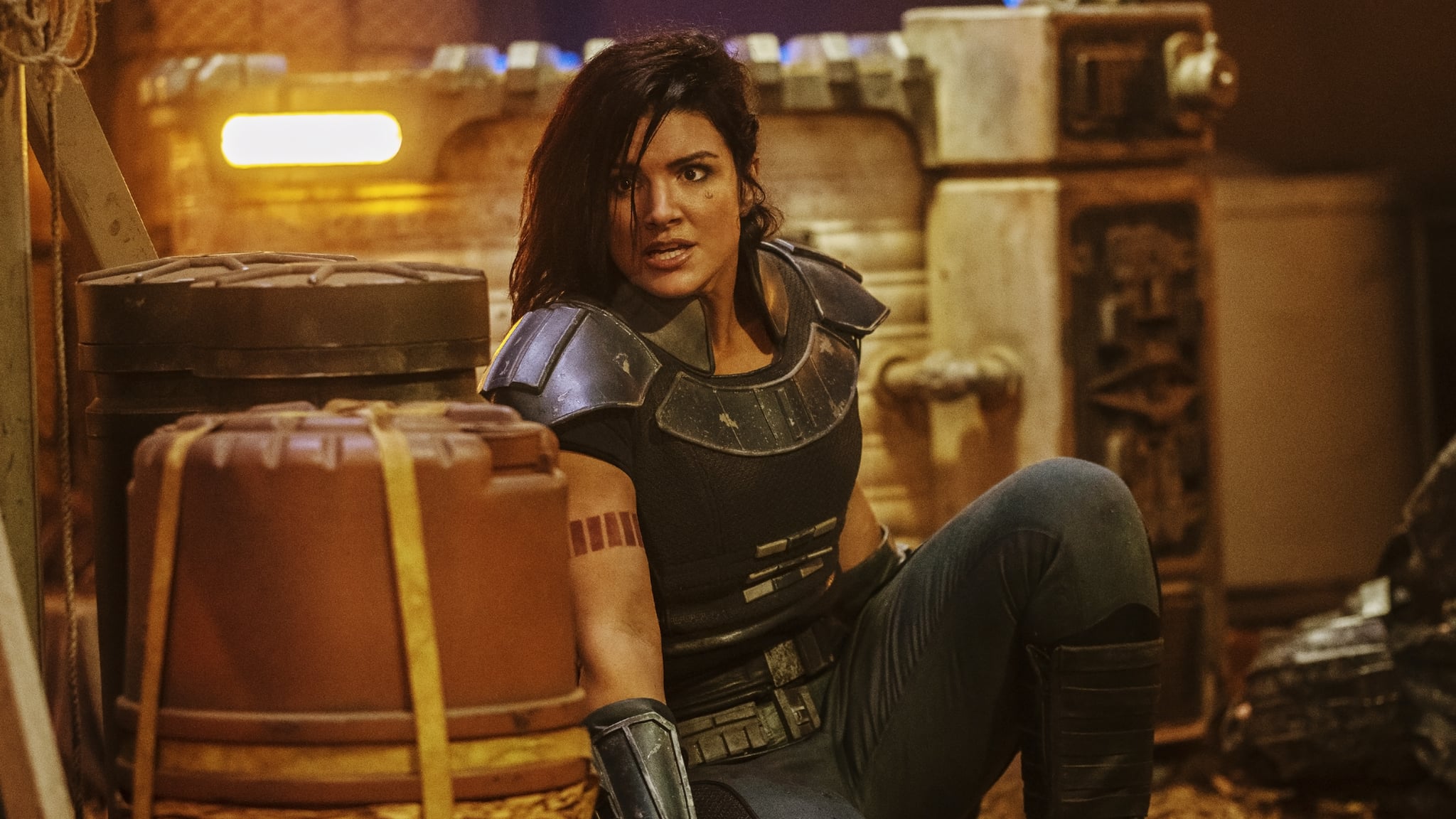 Shock troopers existed in both the Imperial forces and in the Rebel Alliance. They were one of several specialized types of infantry, originating as clones during the Clone Wars era; examples of this type of shock trooper can be seen in the animated series The Clone Wars. Shock troopers were then folded into the corps of Imperial stormtroopers, who were the notorious foot soldiers during the original Star Wars trilogy. In particular, shock troopers were among the elite fighters and often were armed with specific weaponry and red armor. In the film continuity, the only time we clearly see shock troopers (as distinguished from ordinary stormtoopers) is during the chaos at the end of Revenge of the Sith, but they played a role in the events of the galaxy for many years on either side of that, and they play an even bigger role in the Legends continuity, a novel-based series that is now an alternate continuity to the trilogy of sequel films.

Dune, for one, fought on the side of the Rebel Alliance, particularly in the aftermath of the defeat of the Empire and the "clean-up" of the galaxy following the Battle of Endor. "Saw most of my action mopping up after Endor. Mostly ex-Imperial warlords. They wanted it fast and quiet. They'd send us in on the drop ships. No support, just us. Then when the Imps were gone, the politics started. We were peacekeepers, protecting delegates, suppressing riots. Not what I signed up for," she tells the Mandalorian, revealing that many shock troopers, like her, began to be assigned to noncombat duties as the remnants of the Empire dissolved. Although Dune and the Mandalorian go their separate ways after their initial alliance, it seems almost certain their paths will cross again, and perhaps we'll learn even more about the lives of the shock troopers.