One of the most mysterious parts of The Mandalorian is the title character himself. We can hear his voice, but we never see his face. Will the Mandalorian ever remove his helmet and show us his face? That remains to be seen, but right now, it seems like his permanent helmet-wearing is being portrayed as a key part of his personality.

In the first episode, the Mandalorian's first bounty asks him about a rumor that's permeated the galaxy: that Mandalorian bounty hunters never take off their helmets. Our helmeted hero appears to give an answer confirming that rumor — he certainly never takes off his helmet or gives any indication of wanting to do so now or in the near future.

So what changed? According to the official Star Wars website, the planet of Mandalore goes through a lot of violent upheaval in the period leading up to the original Star Wars trilogy. Could this helmet tradition have developed then somehow?

"The armor-clad warriors fought for their planet as civil war erupted once again, this time against Clan Saxon and the might of the Empire . . . [Eventually] Mandalore was united under one leader once again. But the conflict was only beginning. The full power of the Empire would be unleashed against the planet in the Galactic Civil War."

Also of note: Mandalorian helmets traditionally show clan affiliations, something which, it seems, our Mandalorian lacks. Could there be a connection between this symbolism and our protagonist's apparent refusal to remove his helmet? Or is there some other secret he's hiding? For now, it doesn't look like we'll be getting answers anytime soon.

In the case you are curious, here's what actor Pedro Pascal looks like under that hardware: 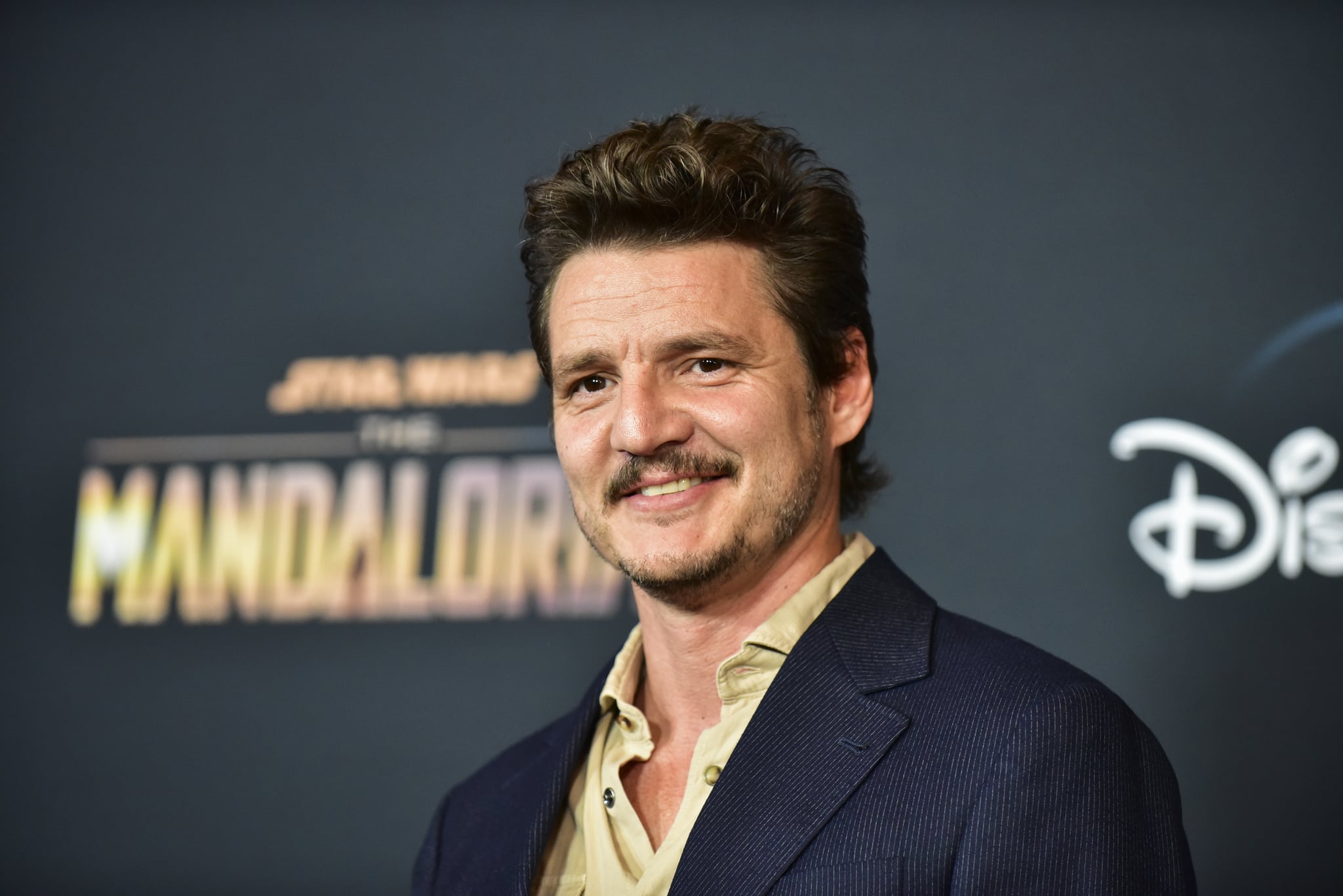