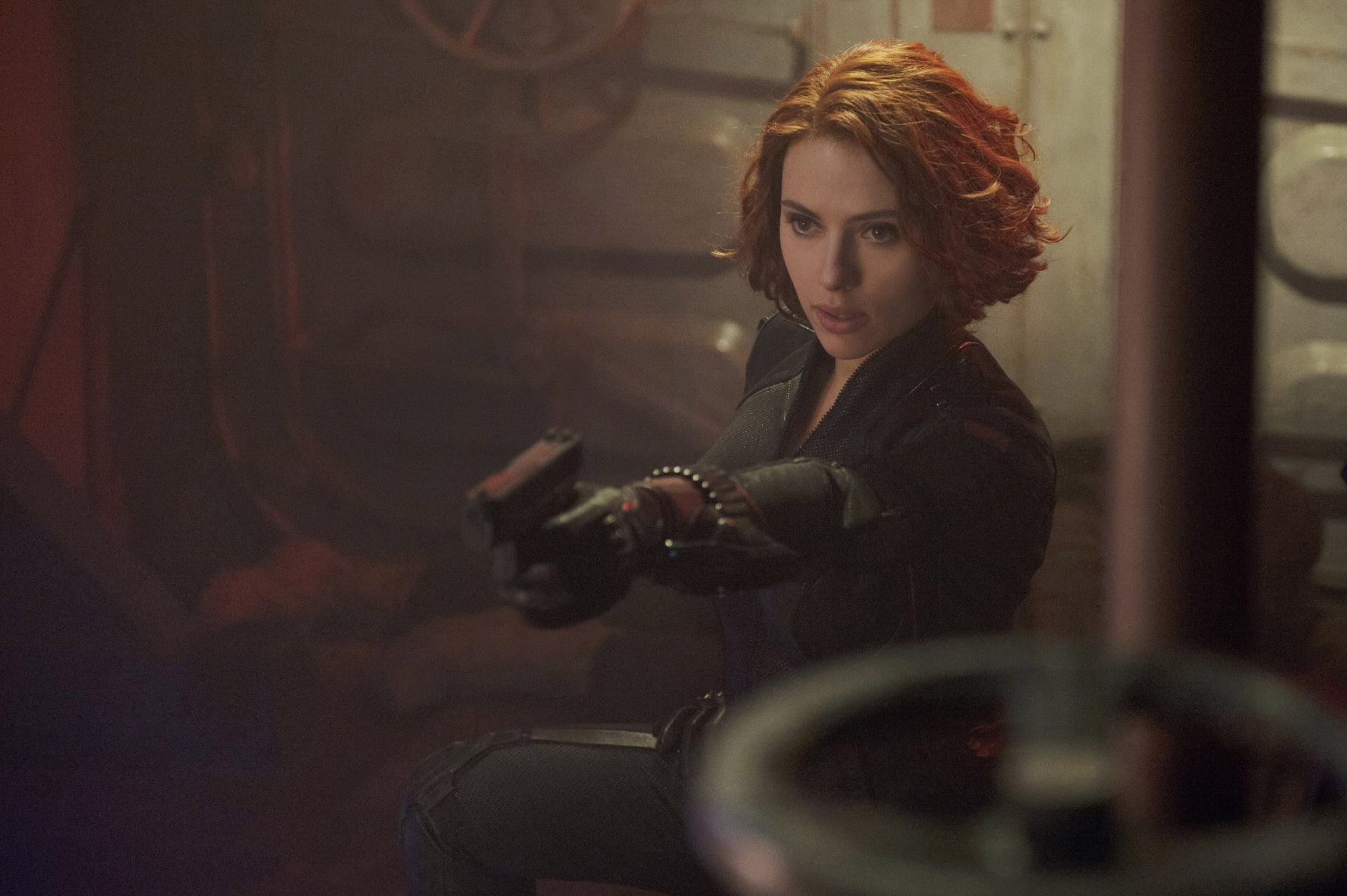 Unlike some other details about the upcoming Black Widow, we actually do know what the Red Room is! The Red Room is a crucial part of Natasha Romanoff's backstory as the site of much of her training as a spy and assassin in her youth in Russia. While we wait to learn more about the creepy, terrifying "school" in the new movie, let's review what we know so far.

We learn a lot about the Red Room academy in Avengers: Age of Ultron, where we see several of Natasha's flashbacks to her time in the facility. The goal of the academy is to brainwash and train girls to become deadly Soviet assassins, usually starting from a very young age. Natasha's flashbacks show how the girls were trained during her time there. It includes mandatory videos of American movies to teach them English but they're also embedded with subliminal brainwashing messaging, hand-to-hand combat, forced combat to the death, ballet lessons, and forced sterilization surgery. The future of the program in the present day of the Marvel universe is unknown; although the Soviet Union, obviously, no longer exists, Russia does, and similar programs, such as HYDRA's Winter Soldier program, remained in post-Soviet Russia as recently as Captain America: Civil War.

So far, we've met two graduates of the Red Room: one a hero, one a villain. The most notable, of course, is Natasha herself, who takes on the code name of Black Widow when she defects to SHIELD after Clint Barton spares her life. The other onscreen "Black Widow" we've seen goes by the name of Dottie Underwood and was a recurring villain on Agent Carter, where she came up against Peggy Carter and her allies after World War II. Dottie's experience in the Red Room revealed some of the information Natasha's flashbacks hadn't, such as the forced sparring that ended with the winner having to kill the loser.

Black Widow is set to reveal more about the Red Room and the assassins trained there. Two more of Natasha's fellow graduates, Yelena Belova (played by Florence Pugh) and five-time graduate Melina Vostokoff (Rachel Weisz), are set to play major roles in the new story, which brings Natasha and her "sisters" back to Russia to deal with some sort of unfinished business. We suspect we'll learn a lot more about the dark academy that influenced who they all became!