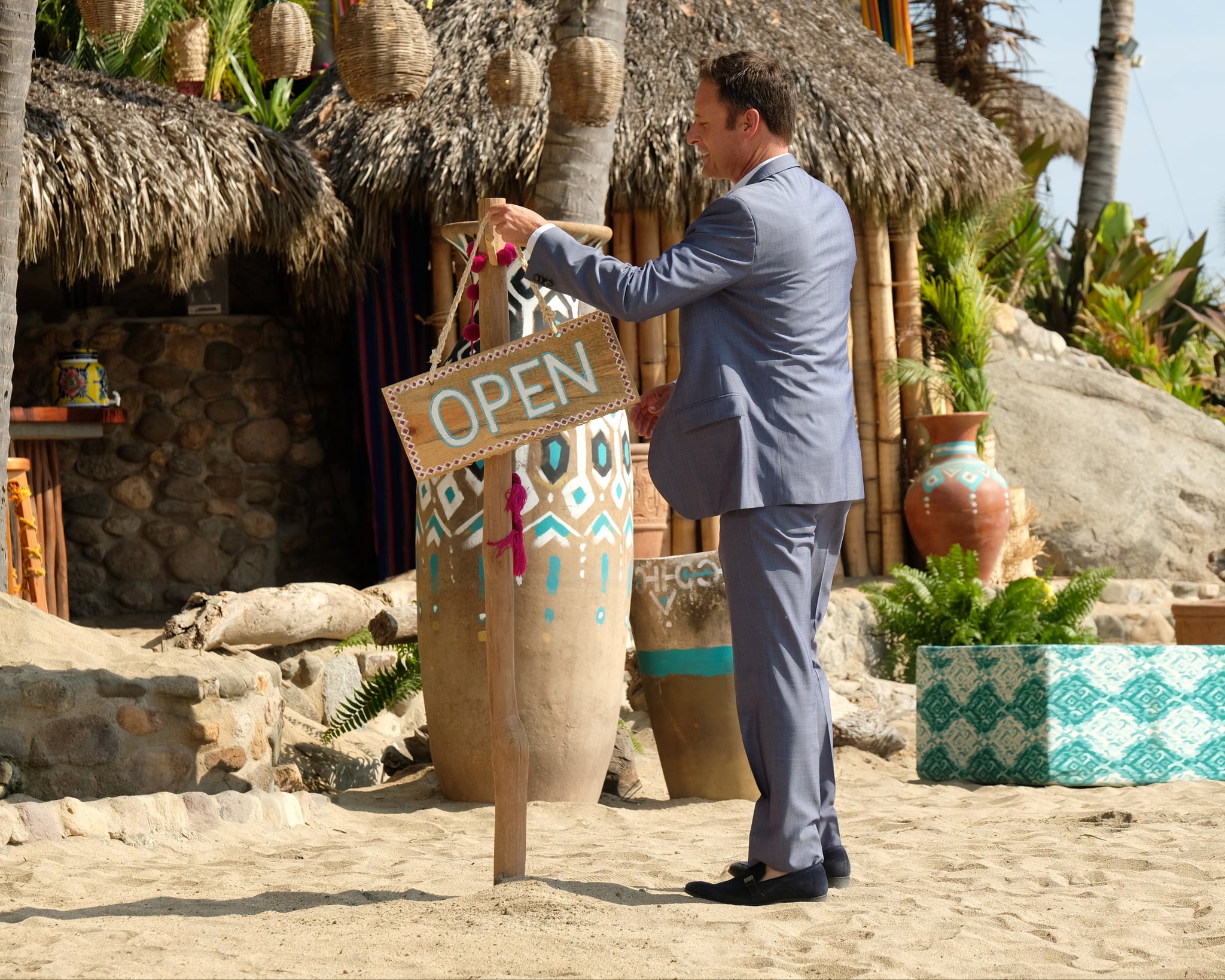 While Bachelor Nation is just getting into the groove of Matt James's season of The Bachelor, it looks like the fan-favorite summer spinoff will be making a comeback!

Like all of the other spinoffs, Bachelor in Paradise wasn't able to shoot its seventh season last year due to production halts during the height of the COVID-19 pandemic. And despite TV shows and film productions shutting down once again due to COVID numbers surging across the country, Variety reports that ABC has slated the summer dating show to return during the summer — albeit with the proper restrictions.

"We are hell-bent on figuring out how we make Paradise work," Rob Mills, senior vice president of alternative series, specials and late-night programming at ABC Entertainment, told Variety. "Unless something horrendous happens, I feel very confident that Paradise is coming back on this summer — how and where it's going to be is still too early to tell."

Related:
How Faith Has Slowly Crept Into The Bachelor Over the Years, and Why It Matters

It's an intense timeline, but Mills asserts that "even something as silly as Bachelor In Paradise really means a lot to people, and we know that, so we will do what we can to get it done." Under normal circumstances, Paradise would kick off during the first week of August, and it looks like we might have something to look forward to around then again. Keep an eye out for further updates!