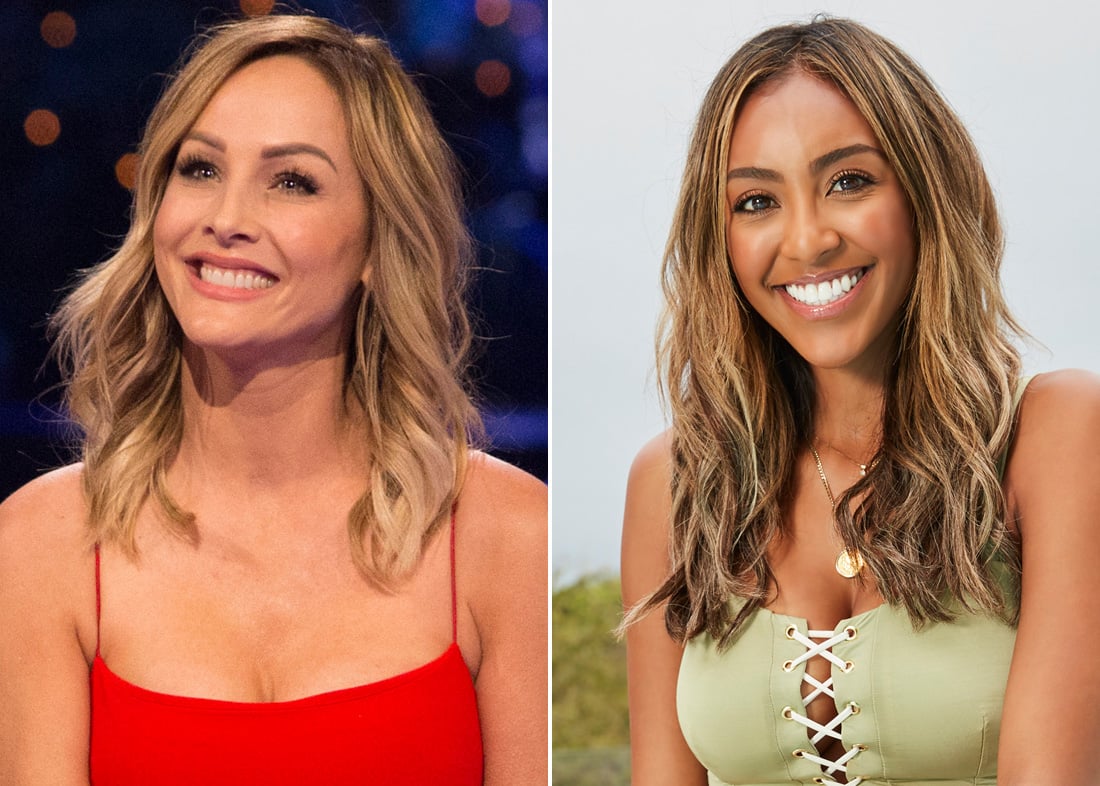 Season 16 of The Bachelorette has an official release date, so get your roses ready! On Aug. 27, ABC shared its fall TV lineup, revealing that the show will return on Oct. 13. The season will begin by showing Clare Crawley's search for romance, which was cut short after she reportedly fell in love with a contestant after 12 days of filming in a quarantine bubble at La Quinta Resort in Palm Springs, CA. Cameras will then document the lead change as Tayshia Adams steps in as the new Bachelorette.

It's sure to be an unprecedented season with a near-dizzying number of pivots. While the season was initially supposed to premiere on May 18, production was indefinitely postponed in March due to the novel coronavirus (COVID-19) pandemic. In an April interview with Entertainment Tonight, host Chris Harrison spoke about COVID-19's effect on the show's schedule, saying, "It's crushing us right now. We know that this too shall pass and there are bigger problems and bigger fish to fry, but we really wish we were making an incredible show with Clare." He then shared his hopes for filming later in the summer.

Related:
What We Do and Don't Know About Clare Crawley's Bachelorette Season

In June, The Hollywood Reporter confirmed that the series was set to begin production at La Quinta Resort with safety precautions, including regular health examinations and checkups for crew members and the cast — which included a new group of contestants. Shortly after production resumed, Vulture reported on Crawley's flame with contestant Dale Moss, which prompted ABC to bring in Adams. What. A. Whirlwind. I don't know about you, but I'm fully prepared to see all of this unfold on screen.