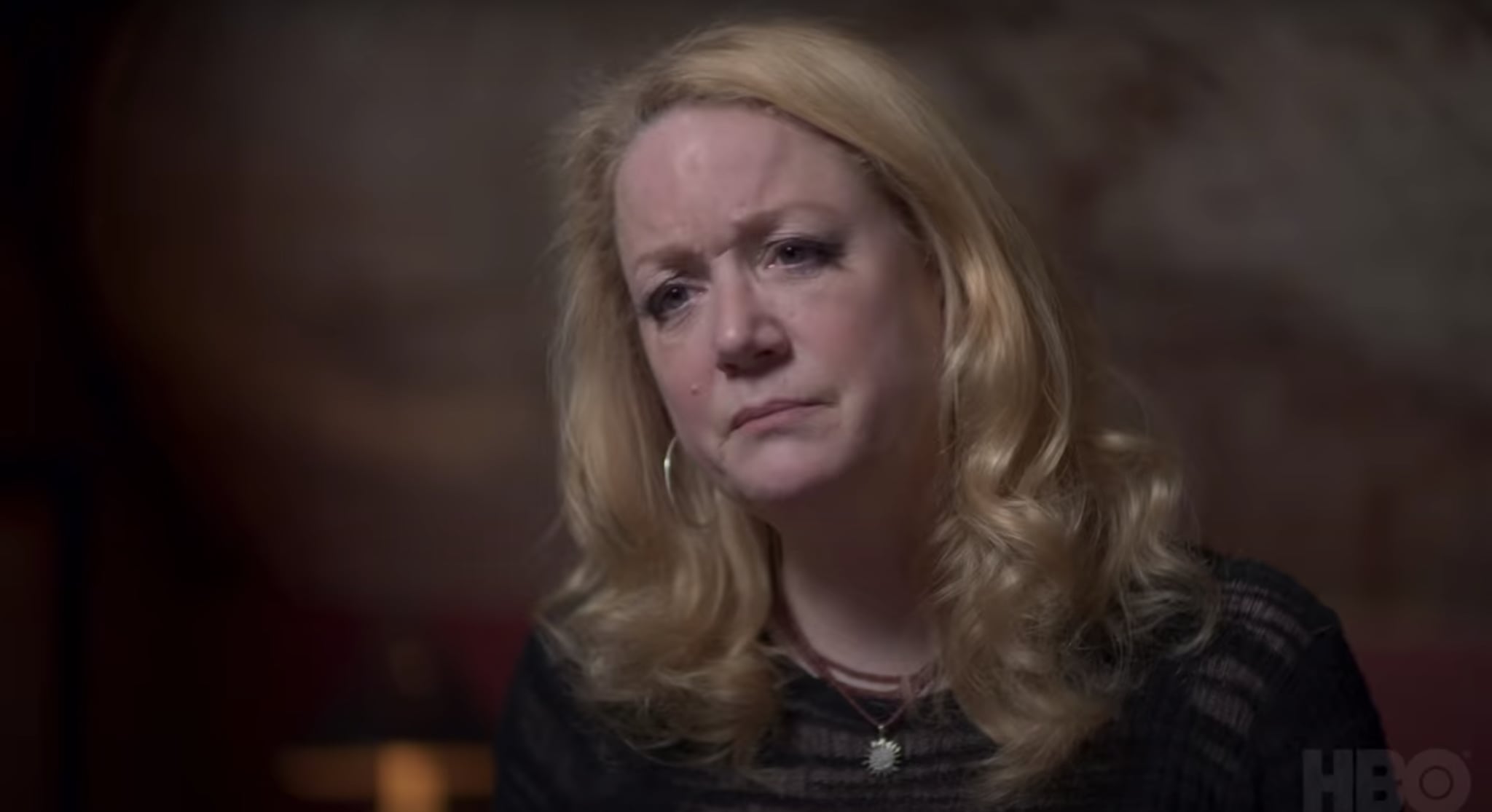 HBO's The Vow details the stories of several former members of the NXIVM cult, including Barbara Bouchey, the ex-girlfriend of founder Keith Raniere. Today, Bouchey seems to be steering clear of public life, but she's taken the time, in the past year or so, to share more details of her story with the media and the public.

In a 2019 interview with CBC, Bouchey revealed details about her time with NXIVM, including how she first got involved with Raniere after being introduced through NXIVM cofounder Nancy Salzman. She joined NXIVM in 2000, she said, and he confided details of his childhood to her.

"Keith also told me that when he was 13 years old, he believes that's when he had what he deems this transformation of himself. That's when he believes he, quote, 'became enlightened.' And his last, quote, 'attachment to the outside world' disappeared," she explained. Bouchey also revealed that Raniere's father gave her more context about his mindset: he was tested as a "gifted" child and, upon learning the results, "overnight he turned into like Jesus Christ. And that he was superior and better than everybody, like he was a deity. He said it was that dramatic and that profound, he said it went right to his head."

Bouchey also detailed how Raniere had several simultaneous relationships and played them off of each other, although she claims she didn't know she wasn't in a monogamous relationship until about a year in. "Having intimacy with his key women gave him these extra degrees of freedom, control, influence, and the ability to manipulate the girls," she told CBC. His manipulation of her reached into the financial: he even had a commodities account under her name, and she claims she lost around $1.6 million due to his trading in her name. Bouchey herself detailed the fraudulent financial dealings in an October 2019 guest column in the Frank Report, revealing that NXIVM had falsely sued her for years, believing her to be a source to the media.

Bouchey fled NXIVM in 2009, but that was far from the end of her story, as she found herself being relentlessly harassed by Raniere's followers. She eventually became a whistleblower, one of the "NXIVM Nine" who first confronted Raniere about the abuses in the group, then gave information to the authorities.

During the trial, Bouchey also spoke at CrimeCon about her ordeal. "I'm crying myself a river in the back aisle of the courtroom. I'm hearing things I can't even comprehend, and my mind is racing so fast to try and understand what happened during my time there and why," she said, as reported by Oxygen. After the guilty verdict was read in June 2019, Bouchey told CBS News, she felt a "feeling of freedom and safety . . . To me, it's a new day, to live unencumbered by the threat of what he might do next."