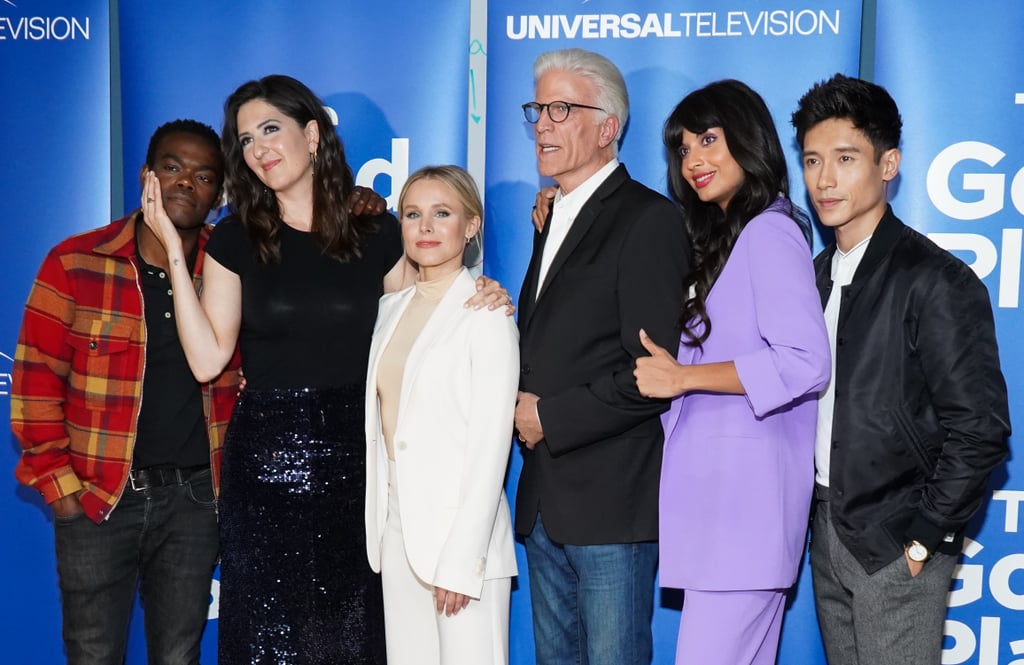 We're really forking unhappy that The Good Place has ending after its fourth season, and we know we aren't the only ones. The NBC comedy, which first aired back in September 2016, is one of the weirdest and most hilarious series out there, and we're going to miss our favorite members of the afterlife now that the series has wrapped. But even though the end of The Good Place feels like the Bad Place, we don't have to say goodbye to Eleanor and the gang for good. Here's where you can expect to see cast of The Good Place next.