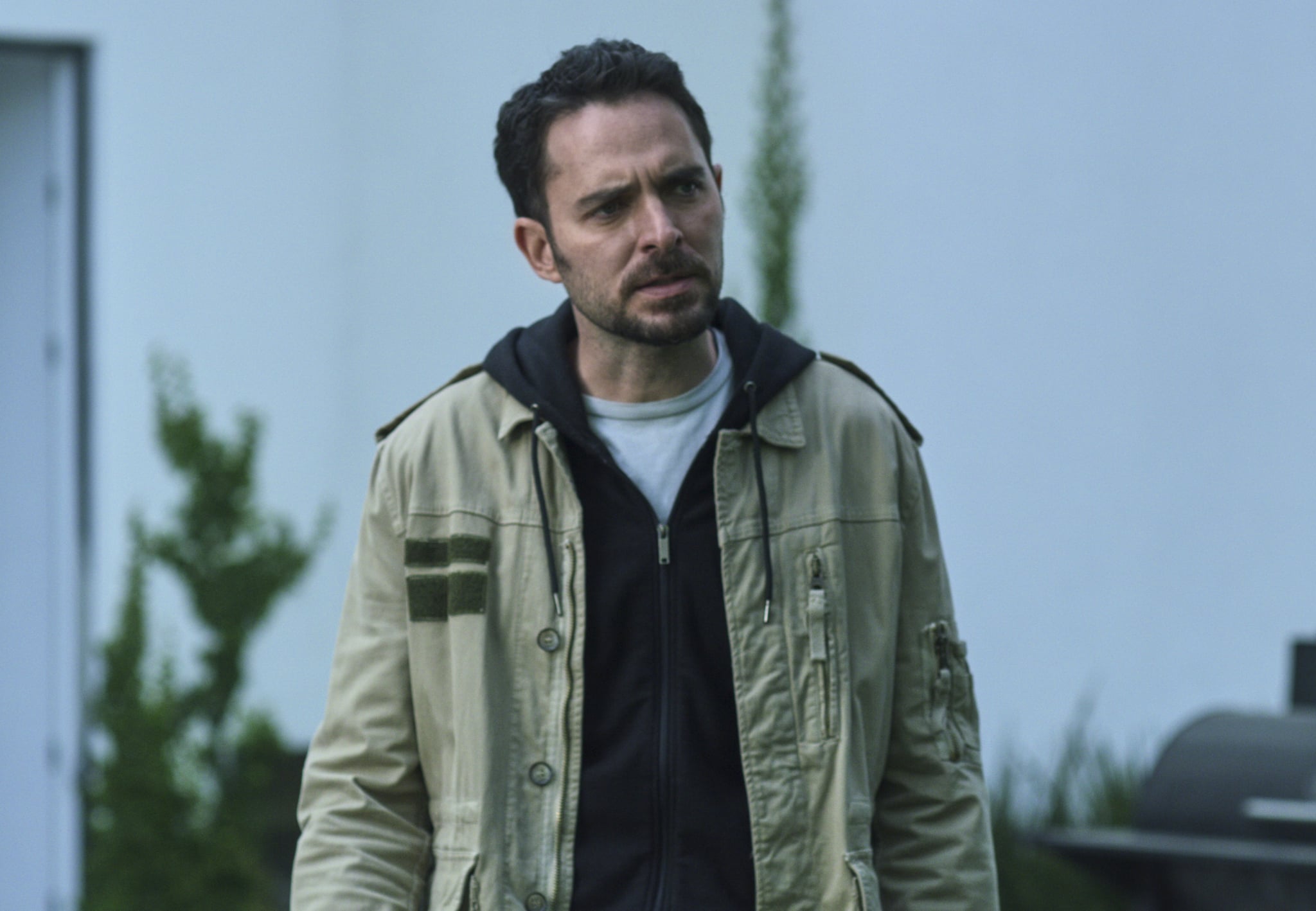 It's official — "Who Killed Sara?" is returning for season three. If you stuck around past the credits of the season two finale, you would have noticed that the show sneakily announced the renewal at the end. In the trailer, which dropped on April 19, Alex discovers that his sister's body isn't where she was laid to rest. It's also revealed that Sara was the first patient of some experiment called Project Medusa. The clip ends with a dark-haired Sara finally coming face to face with Alex — so does this mean she was alive this whole time?

Since the last episode of season two ends on a major cliffhanger, the return of season three doesn't come as a complete shocker. While it initially seemed like we finally got to the bottom of who killed Sara after Marifer's confession that she cut the harness of Sara's parachute, the final scene threw us for another loop, as Nicandro is seen talking on the phone with Dr. Alanis. "I know Alex visited your office several times and you didn't tell him the truth. Well done, Doctor," Nicandro says. "Congratulations, Alex is convinced he knows who killed his sister. We'll let him keep thinking that she killed her. Neither him nor the Lazcanos can find out who really murdered Sara. You heard me, right? Nobody can know that it was really us."

Related:
Alejandro Nones and Carolina Miranda Reflect on Who Killed Sara? and Tease Their New Show

Whew! That final scene ended up leaving us with more questions than it did answers. How are Nicandro and Dr. Alanis responsible for Sara's death if Marifer was the one who cut the parachute? What is Nicandro hiding? We need to know! Hopefully, season three gives us all the answers we've been waiting for when it premieres on May 18.