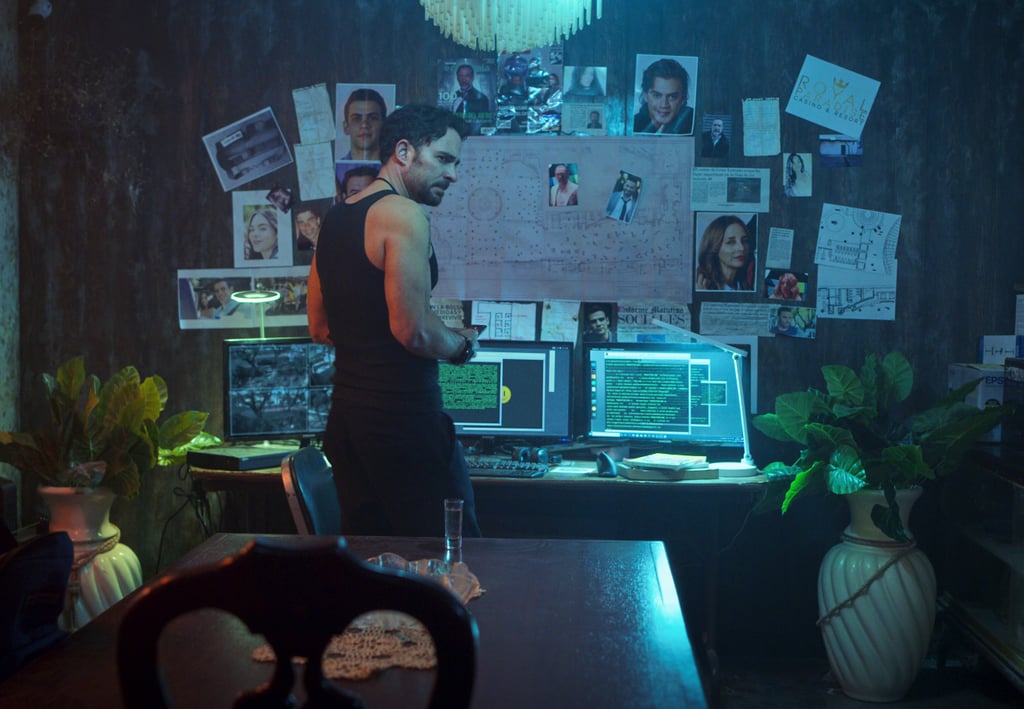 Season 2 of Who Killed Sara? Finally Gives an Answer to Its Biggest Question — or Does It?

Netflix's Who Killed Sara?, which had its second season premiere on May 19, takes you on one hell of a journey throughout its 18 episodes. That's pretty impressive for a show you think gives everything away with that title. After wrongfully spending 18 years in prison for the murder of his sister Sara, Alex Guzman vows revenge upon the Lazcano family upon his release. Once freed, he sets out to break them down one by one but soon finds out that not everything is what it seems. Just when we think we've figured out who killed Sara . . . the show hits us with twist after twist. The first season doesn't actually give us an answer to the big question, and while the second season technically gives us an answer, it opens up a whole new can of worms that could potentially be explored by third season. Keep reading to find out who killed Sara and why.