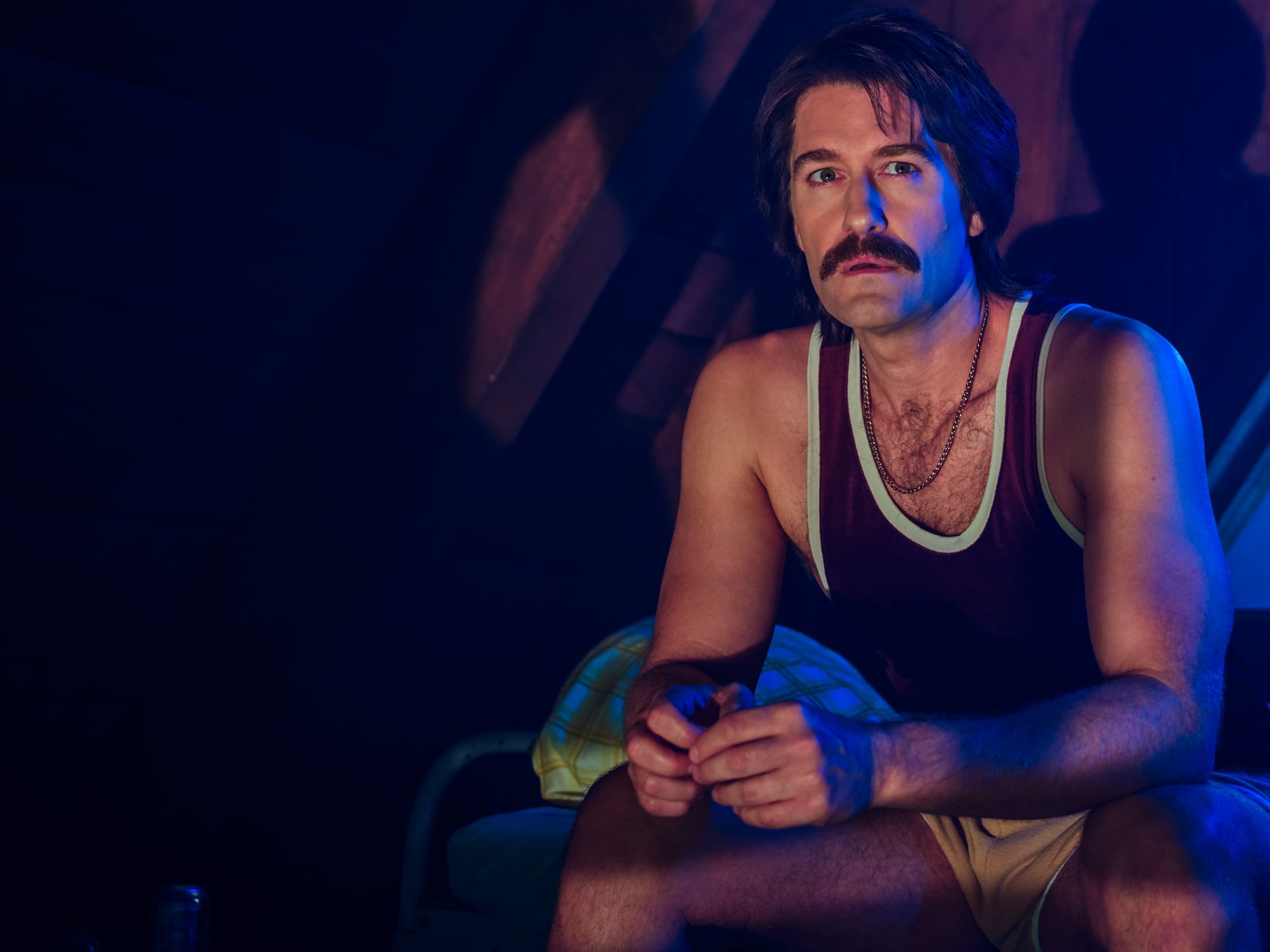 While at first seeming like a purely '80s project, American Horror Story: 1984 has given us a thorough historical tour, taking us through the '70s and even the '40s with Lily Rabe's glorious return. But will we see another time jump to today toward the end of the season? The answer sounds an awful lot like a resounding yes.

Here's the biggest piece of evidence we have so far: attentive Reddit users took a screenshot of an Instagram story posted by a special effects artist on the series. The post called out for voters to consider AHS: 1984 as a candidate for best period/character makeup in a TV show. (It's unclear for what, but possibly a Make-Up Artists and Hair Stylists Guild Award based on past nominations and wins.) Part of the verbiage reads, "This season of American Horror Story, we took the main cast between the time periods of the 1940s, 1970s, early 1980s, late 1980s, and 2019." We've seen all of those eras so far . . . except 2019.

This spoiler, if it is one, isn't all that surprising if we consider how the series uses history as a playground. American Horror Story tends to jump into different timelines each season. Apocalypse brought us to 2021 and took us back to the Romanovs. Heck, Roanoke even took us back to the 1500s.

The big question is, how will AHS: 1984 bring us to 2019? Well, there's still the possibility that the entire plot this season could be that of a show or movie with modern-day actors. After all, the Night Stalker never escaped prison to go to Alaska or attend a Billy Idol concert.

The time jump, should it happen, will relate to some past season. Right now, it feels like we might get tie-ins with Roanoke and Apocalypse. The connection with Roanoke is clear on a surface level — we've got malicious ghosts in the woods, although it looks like the Camp Redwood counselors can kill whenever they please, not just during the blood moon. Then there's Apocalypse with all of its satanical hullabaloo. Even with Michael Langdon gone, there's still Emily and Timothy's mysterious anti-Christ baby. And speaking of babies, just exactly who does Mr. Jingles's son grow up to be? We wouldn't be surprised if he turns out to be a character we've met before!

For now, we just have to sit back and see where American Horror Story takes us next. After all, Montana still has a massacre planned out.