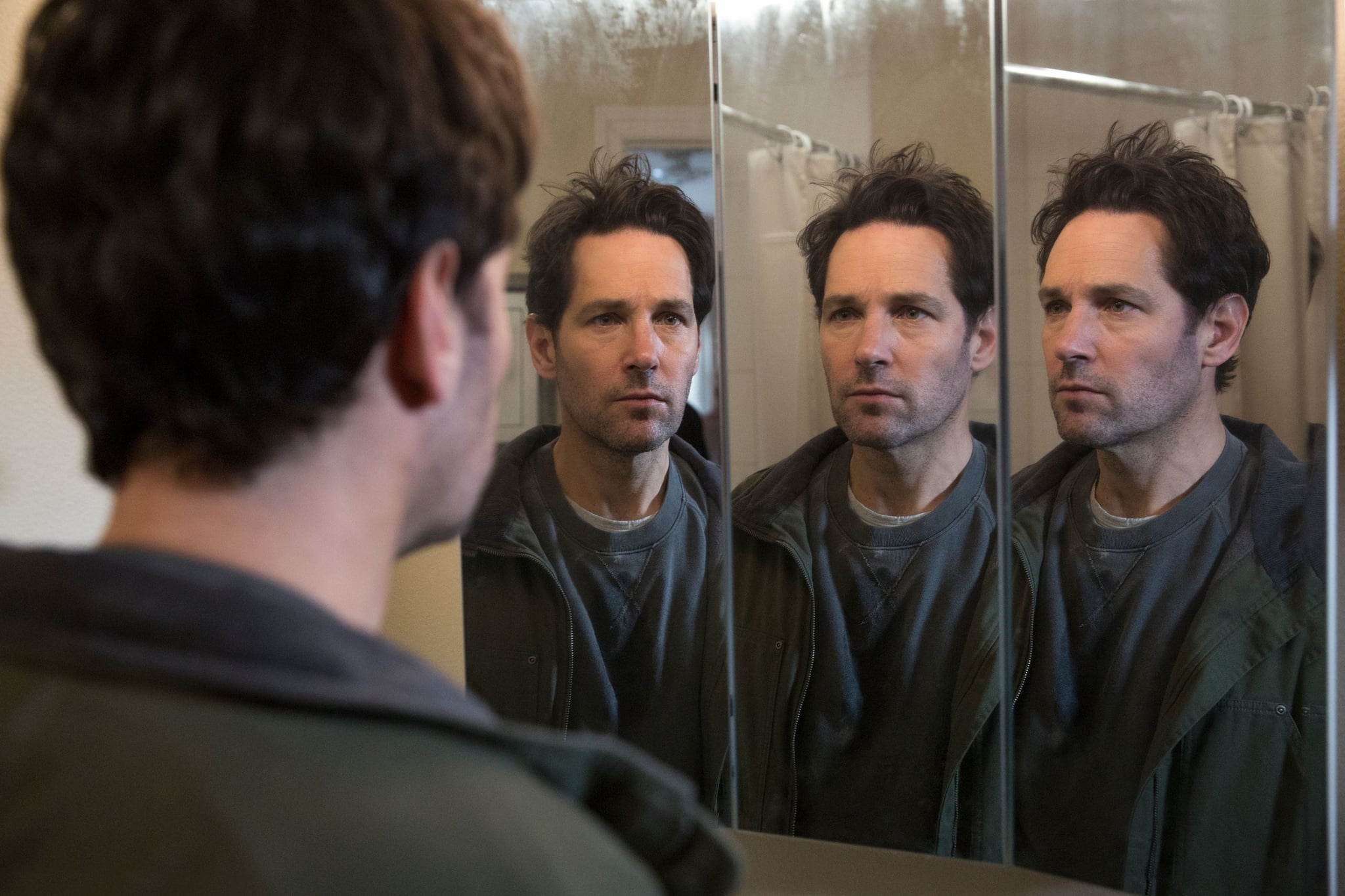 Paul Rudd's Netflix comedy Living With Yourself ended its first season with a twist, but will there be a second season to see the fallout? As of now, the fate of the quirky clone comedy is still unknown. Netflix hasn't released any statements on the matter and probably won't for a while, since the show is still so new, but according to the show's creator, the door is definitely open to continue the story.

In an interview with The Hollywood Reporter, series creator Timothy Greenberg explains that he always intended to write this batch of episodes toward a satisfying, if not neatly wrapped up, finale.

"I like these characters and I wanted them to have happy endings — whatever that means," he explained. "I would actually say 'satisfied' endings; it's not always happy. That's important: sometimes bad things can be satisfying or appropriate in a different way. I want audiences to feel hopeful that there's a future for the characters, but it's going to be really challenging. Because that's sort of the best you can hope for anybody."

Originally, Greenberg notes, the series was pitched as a one-and-done, which was part of the appeal for Netflix and for star Paul Rudd, who's never been a series regular on TV before. However, that certainly doesn't mean he's out of ideas. On the contrary: he told THR that he could definitely continue if requested.

"[Rudd] was very leery of getting into some open-ended thing and playing a character forever . . . I wrote the story that I had in mind. We did tweak it a bit so that it could be the one season, and then we'll just see where it goes from there. I have ideas for what could be future seasons. But we definitely talked about how we wanted it to have an arc this season that was entire unto itself. Somewhat because, what if there is only one season? Then we can walk away feeling happy . . . That said, obviously, there's more to be done if everyone involved in the world cares to see more. If there's a desire for more of these characters and this universe."