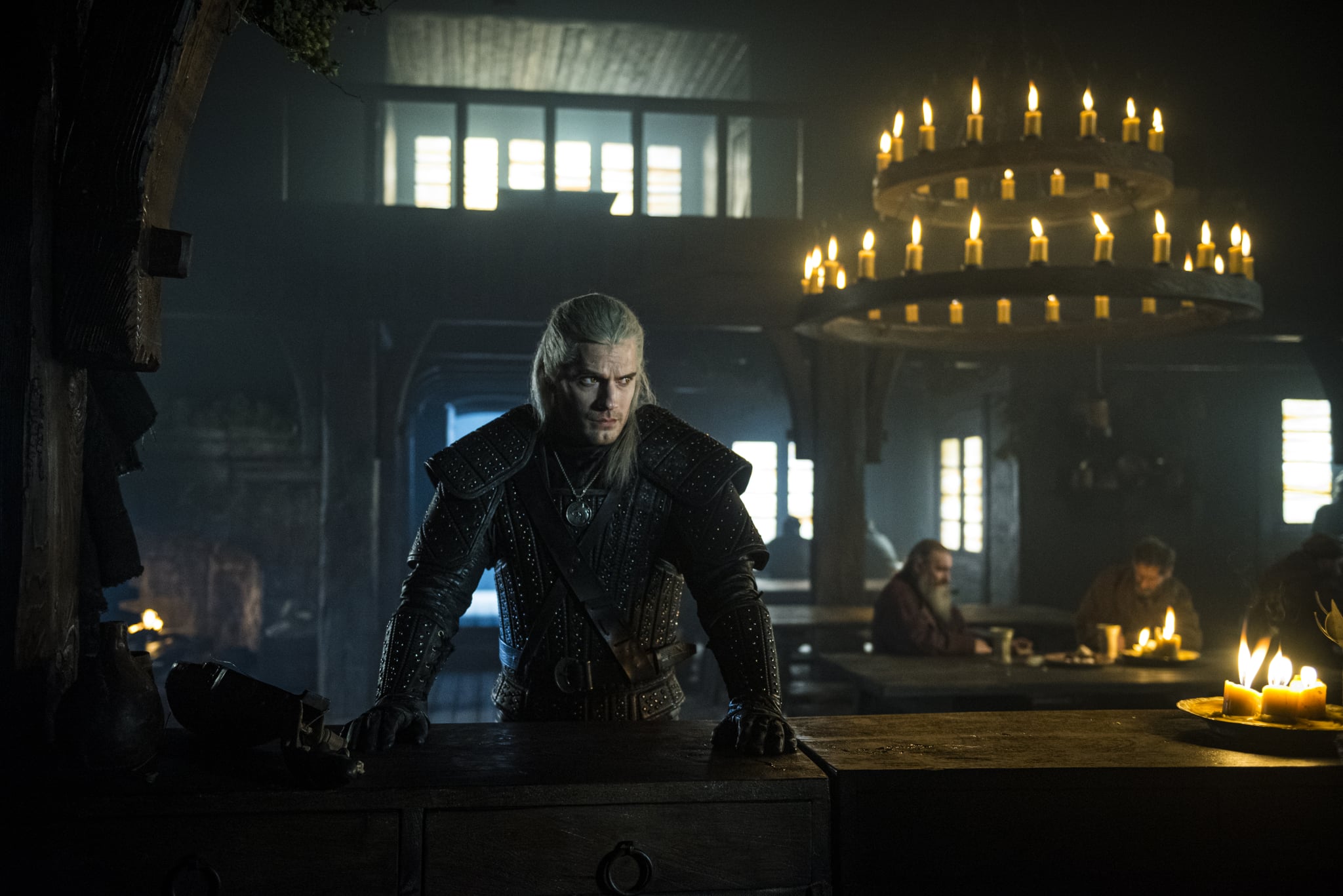 Netflix clearly has big hopes for The Witcher, since it renewed the upcoming fantasy drama for a second season a full month ahead of its debut!

Based on Andrzej Sapkowski's fantasy novels, the moody fantasy adaptation follows Justice League's Henry Cavil as Geralt of Rivia, a sorcerer, outcast, and cold-blooded killer who's tasked with ridding the world of monsters. The official trailer for the series promises an eight-episode season full of lots of fighting, intense glances, and a bathtub scene that we'll probably keep stored in our brains forever, so, yes: obviously we're intrigued by what season two will bring.

"I'm so thrilled that before fans have even seen our first season, we are able to confirm that we'll be returning to The Continent again to continue telling the stories of Geralt, Yennefer, and Ciri," said showrunner Lauren Schmidt Hissrich in a statement.

Season one of The Witcher premiered on Netflix on Dec. 20, with its second season slated to go into production in early 2020 for a planned debut in 2021. That gives you plenty of time to learn everything you can about Geralt before sitting down to watch him do battle with all manner of creepy-crawlies on The Continent!