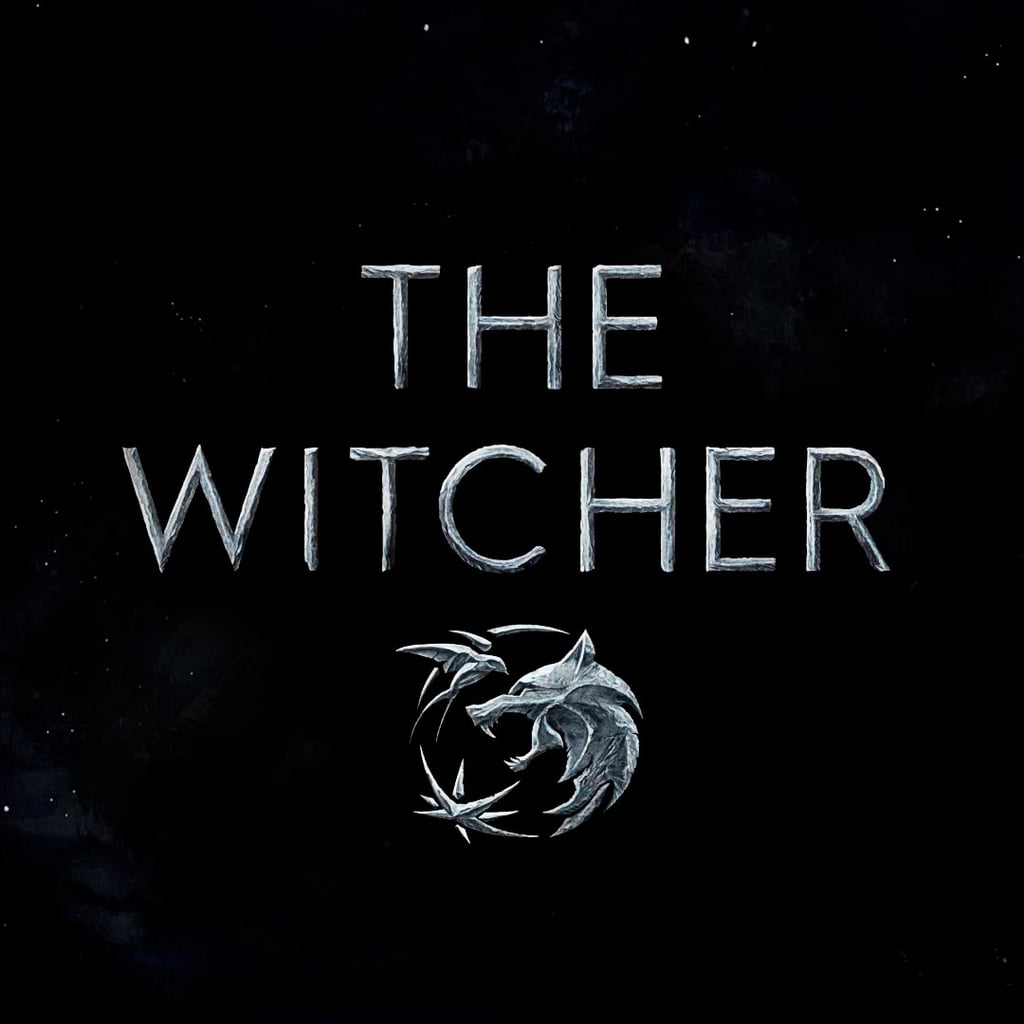 On July 1, Netflix released a number of first-look images at its upcoming series The Witcher, which sees Cavill in the lead role as Geralt of Rivia, a sorcerer, outcast, and cold-blooded killer who's tasked with ridding the world of monsters. The TV adaptation of Andrzej Sapkowski's fantasy novels, which also spawned an insanely popular video game of the same name, has Lauren Schmidt Hissrich — who's produced everything from The Defenders to Parenthood — on board as showrunner and has the cast all lined up. Yennefer will be played by Wanderlust and Sherwood alum Anya Chalotra, while Into the Badlands actress Freya Allan is taking on the role of Ciri.

Netflix's official description for the series is as follows:

The Witcher is an epic tale of fate and family. Geralt of Rivia, a solitary monster hunter, struggles to find his place in a world where people often prove more wicked than beasts. But when destiny hurtles him toward a powerful sorceress, and a young princess with a dangerous secret, the three must learn to navigate the increasingly volatile Continent together.

Check out the first images from the series ahead, and if you're going to San Diego Comic-Con this year, make sure you stop by Hall H at 2:15 p.m. on July 19 to see the cast speak on a panel about the series moderated by sci-fi superfan Yvette Nicole Brown.

Related:
From Man of Steel to Geralt of Rivia: Henry Cavill Transforms For Netflix's The Witcher
Previous Next Start Slideshow
Henry CavillNetflixTVThe Witcher