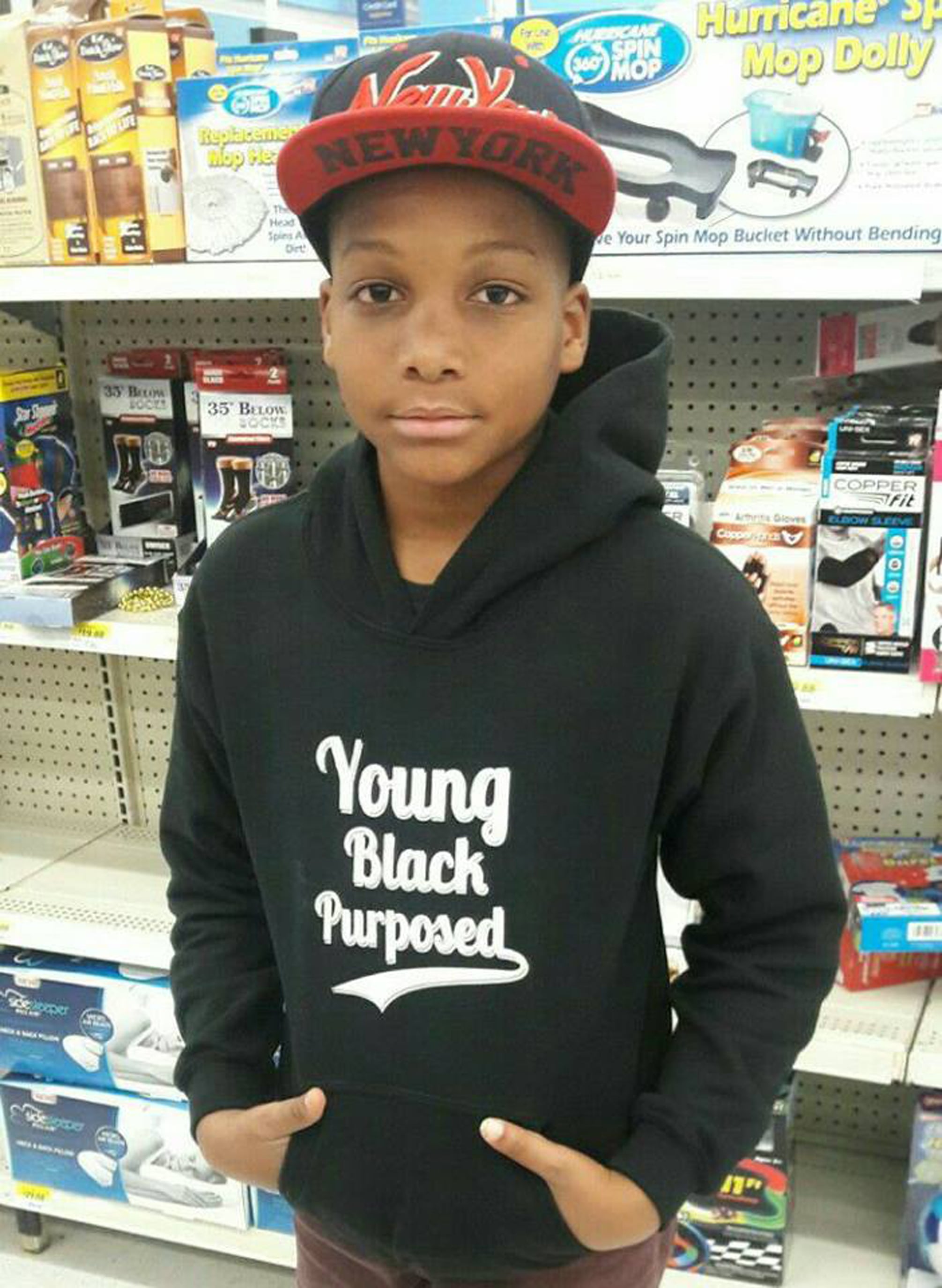 In the wake of the Parkland, FL, shooting at Marjory Stoneman Douglas High School that resulted in the deaths of 17 people, schools are practicing active-shooter drills, and more and more parents are addressing this heavy topic with their children. Tanai Benard, a mom and educator, had such a talk with her 10-year-old son, and as if the conversation hypothesizing her son protecting himself from an active shooter isn't tragic enough, his responses to her questions left the mom heartbroken.

On the way to school two days after the Florida shooting, Tanai asked her son Dez if his class practiced a lockdown drill yet, and when Dez informed her that they had, she asked him to give her a rundown of what he's supposed to do in case of an active shooter.

Related:
Why This Photo of a Little Girl Standing on a Toilet Will Keep You Up at Night

Dez: The teacher is supposed to shut and lock the door, put the black paper over the window on the door. Then myself and three other boys are suppose to push the table against the door. After that all the class is going to stand behind us on the back wall.

Me: The class is suppose to stand behind who?

Dez: Me and the other three boys. We stand at the front and they get behind us.

*I internally went from zero to 100 real quick. My child is one of only two black children in a class of 23. Being transparent, I immediately went to the "Why is my black son being put on the front line?" (Just being real.) So I asked before I verbally stated my thoughts.*

Me: Why did you get picked to stand in front of everyone else if a shooter came in your school?

Dez: I didn't get picked. I volunteered to push the table and protect my friends.

In that moment, Tanai says she felt a rush of immediate nausea and asked her son why he would volunteer for this very scary job so readily. His response is enough to drive anyone to tears, let alone a parent of a school-age child who is also living this horrible reality of having to address safety in schools with their own children.

"If it came down to it, I would rather be the one that died protecting my friends than have an entire class die and I be the only one that lived," Dez told his mom. It took everything in Tanai not to break down over her son's words. "Ten damn years old and this has to be our babies' thought processes in America," she wrote.

Tanai hopes that sharing this heartbreaking conversation with her brave and selfless son will make a difference. She told POPSUGAR, "I am hoping we can bring about more dialogue within our homes, as well as push for a call to action among our legislators." 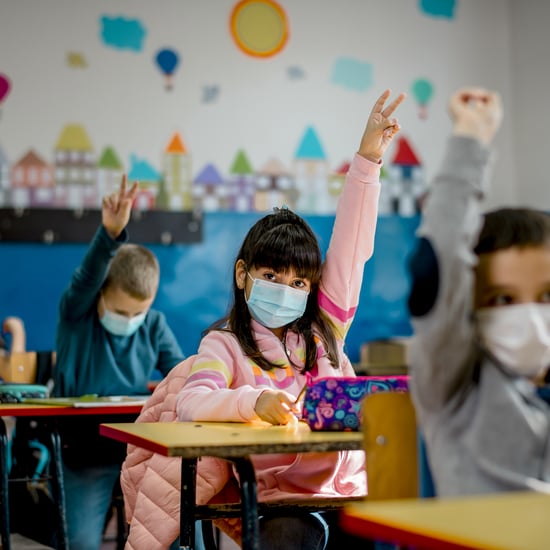 Family Life
No Matter How Much I Want My Kids Back in School, We're Leaving the Choice to Them
by Lynda Lin Grigsby 4/01/21