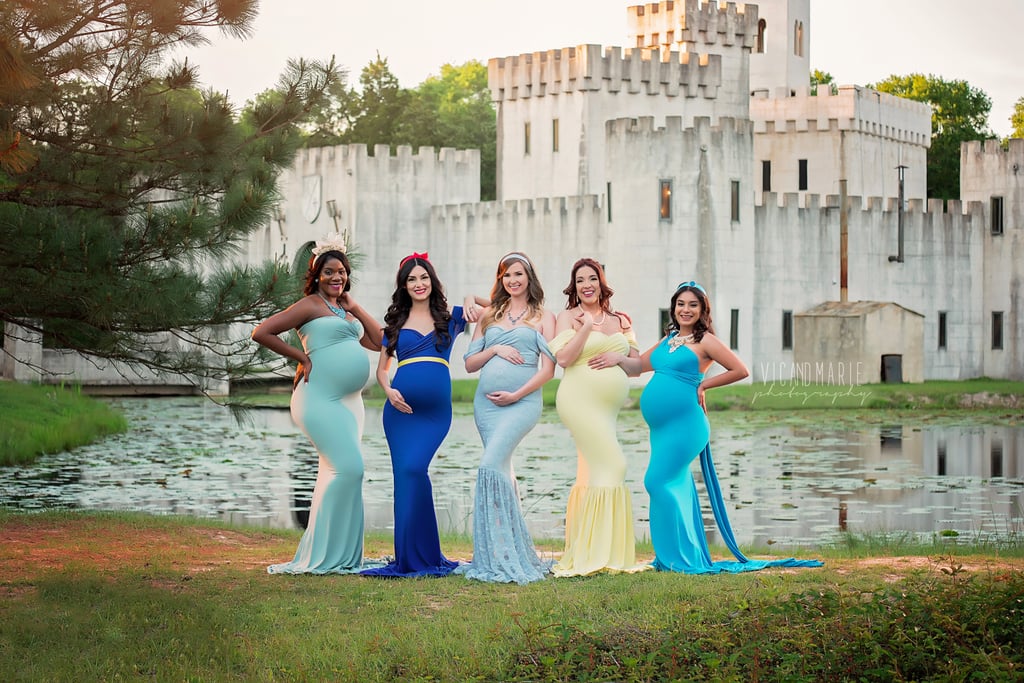 Related:
This Artist Turns Disney Princesses Into Parents — and the Results Are Perfection
Previous Next Start Slideshow
DisneyPregnancyPhotographyDisney PrincessesTouching Stories