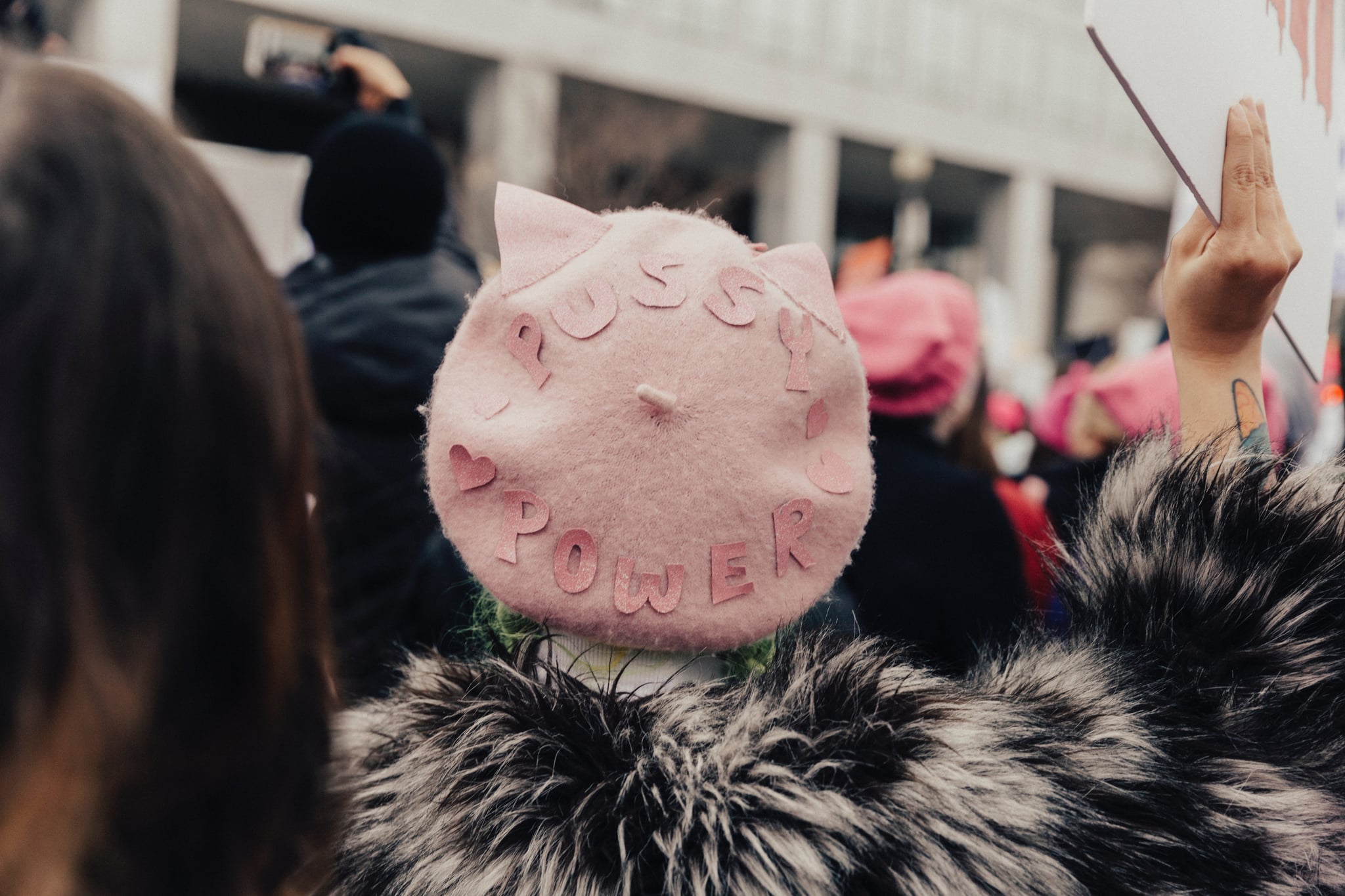 As a young girl, I imagined my future a lot. Eager to grow up, I obsessively played MASH (the game that magically predicted the future), hoping to plot out who I was going to be — journalist, FBI agent, and fashion mogul were all careers that I hoped to venture into. In all of those daydreams and fantasies of being a badass professional, never did I imagine that what I'd really love doing as an adult is being a stay-at-home mom to my son. While I love it, I often feel like that makes me a bad feminist.

I never played with dolls as a kid, in part because it was boring, but also because my staunchly feminist mother didn't let me. When she was growing up, dolls were the "girl toy" and what was expected of her to play with, meant to train young girls into their futures as the doting homemaker. She made the decision that I wouldn't be told to play with dolls or become a mother from a young age.

Growing up in the '90s, I was instead told to reach for the stars and that I could be whatever I wanted. The concept of staying home to take care of my child was decidedly a big dream as well, and one very much cemented in reality. I was raised to know that women could be anything they wanted, and that largely meant finding careers away from the home that women were once shackled to, but it also meant having the ability to stay home with my kids if that's what I wanted.

Here I am, two years into my existence as a stay-at-home mom, and I'm embarrassed with the title.

But here I am, two years into my existence as a stay-at-home mom, and I'm still embarrassed with the title. In part because it's a mouthful to say, but also because I sometimes feel like I betrayed that childhood version of myself who thought of success only as a big career and a house with Jonathan Taylor Thomas to match.

Yet it's because of feminism that I can enjoy being a stay-at-home mom, not in spite of. In the end, it's about choice. I got to make the choice to put my career on a temporary hold to care for my family. Whereas my mom grew up in an era where she was told she could be either a nurse, a teacher, or a mother, I was told that I could be anything I wanted. Right now, I'm happy that my title is mom. As long as I continue to support a woman's right to choose her own path, it doesn't matter what my job title is: I can still consider myself a proud feminist.