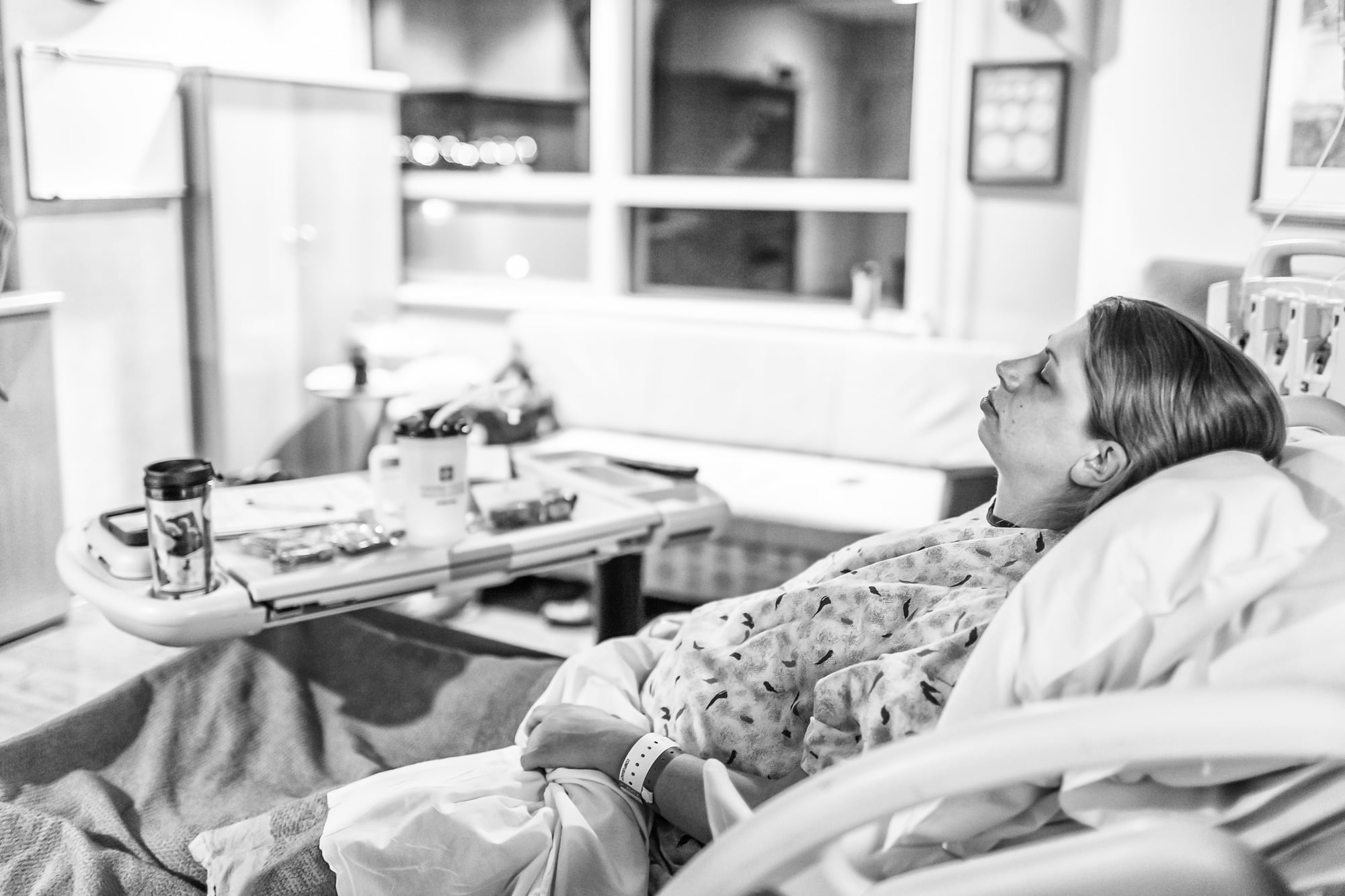 Before you head to the comments to label me a C-section shamer, let me first say that I was never anti-Cesarean. However you bring your baby into this world was (and is) fine by me. I've now had two C-sections myself, so I most certainly do not fall into the category of people who still don't think C-sections are "real birth," nor do I feel compelled to shame other women about their birth stories.

My negative association with the surgical birth option was solely based on my own hellish experience with my first son's emergency C-section. It left me an emotional wreck even months after my physical wounds had healed (I even wrote about it). I couldn't shake the vivid memories of the whole scary situation and attributed all of my sadness and anger to the operation itself.

Related:
The Most Stunning C-Section Photos Birth Photographers Have Ever Taken

I threw all my feelings about the negative experience into one big box that was labeled "C-section" and carried it around like that was the whole story.

I threw all my feelings about the negative experience into one big box that was labeled "C-section" and carried it around like that was the whole story. I secretly felt bad for anyone having one and I just couldn't understand people who weren't disappointed by their C-sections.

When I became pregnant with my second son, I was determined not to have another surgery, so I switched to a doctor who supported vaginal birth after Cesarean (VBAC) and focused most of my prenatal appointments on the topic. I interviewed doulas and read as many positive VBAC stories as I could find. I wanted to have a different birth experience than I did the first time and that meant I would not be having another C-section.

Related:
This Is What a Scheduled C-Section Is Really Like

But just as my first birth wasn't what I expected, a VBAC wasn't in the cards for me. After nearly 40 weeks of assuming I would have the chance to delivery vaginally, I ended up having a second C-section to deliver my son. Only this time it was planned. At 39 weeks, the surgery was scheduled less than 24 hours after the doctor recommended it. And it was the best "decision" I ever made.

The entire birth was night and day from the 20-plus hours that were spent bringing my first baby into the world. Instead of chaotic and scary, it was calm and exciting. Instead of feeling uninformed and confused, I felt empowered and in control. Instead of sadness and anger, I felt pure joy and gratefulness.

There I was recovering from the same operation, and yet everything was different. I actually got to enjoy the birth of my son — something I didn't think would be possible with surgery involved. And I've never been more glad to be proven wrong.