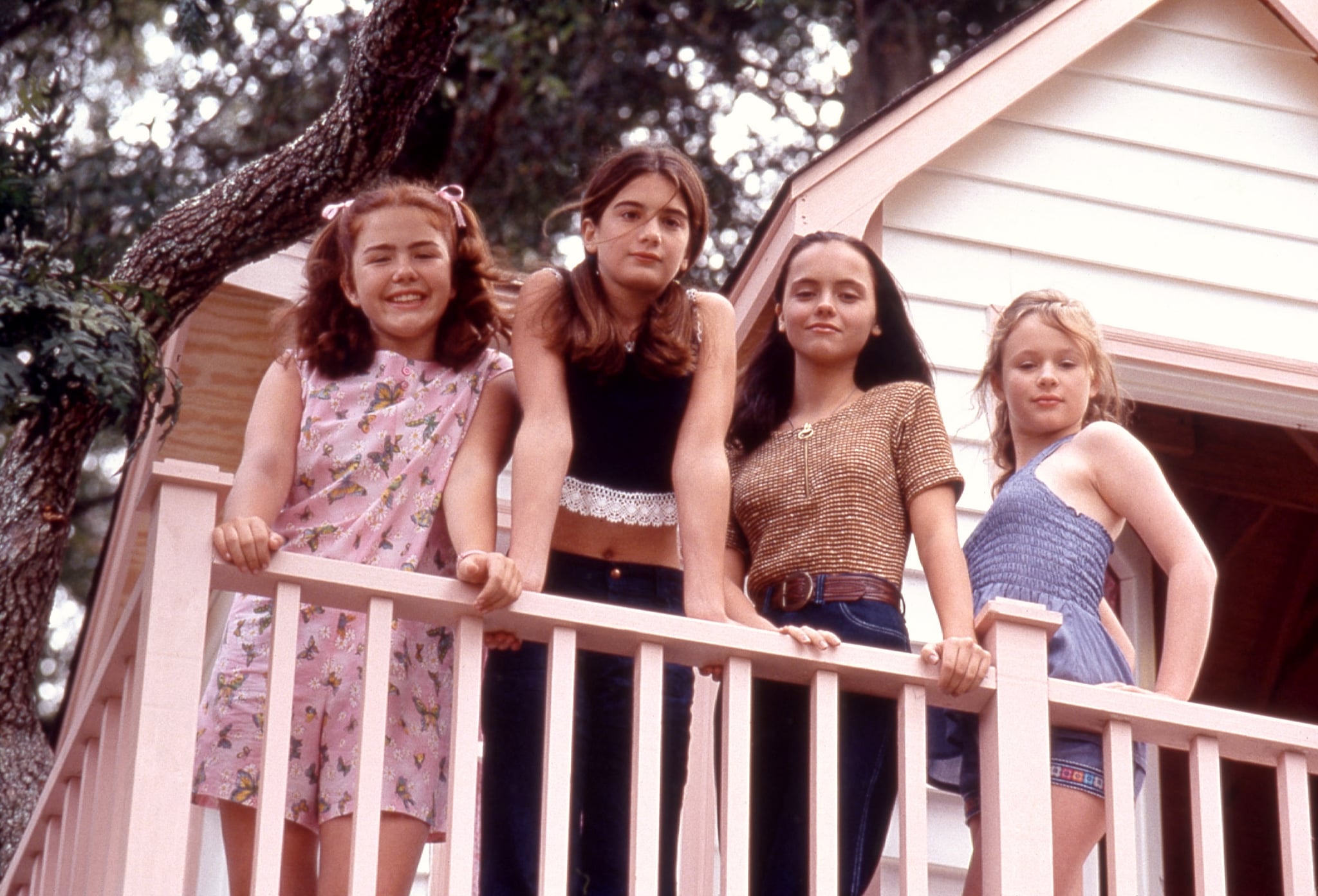 The year was 1995, and the movie that changed many young girls' lives was released. That movie was Now and Then, a story about how four best friends spent their Summer in 1970. From riding bikes to first kisses to realizing they were no longer innocent children, Now and Then was an incredible movie that beautifully captured what it's like for young girls transitioning from childhood to the teenage years.

No matter what you're dealing with, Now and Then proves that you can get through anything with a little help from your friends.

When the movie was released, I was 12 years old at the time. And my friends and I must have watched it at every slumber party, because I pretty much have the dialogue memorized. We would assign ourselves to characters (I was Chrissy), swoon over Devon Sawa, and try to recreate scenes from the movie, seances and all. I had no idea the impact the movie would have on my life and the way I now raise my two young daughters.

Related:
23 Life Lessons From The Sandlot That Still Hold Up Today

Being a 12-year-old girl is a very fun but confusing time. You're a tween — not a girl, not yet a woman (Britney Spears gets it). And the four tweens in Now and Then — Roberta, Teeny, Samantha, and Chrissy — went through things so many kids still face today, all while having an adventurous Summer of freedom and friendship. They navigated things like divorce, death, and bullies, all while squeezing in games of Red Rover, communicating via walkie-talkies (the DREAM), and working hard to earn money for their beloved treehouse.

The main Now and Then lesson I learned about how to raise my daughters is to be completely honest with them. When Chrissy asked her mom about sex, her mom kept giving her gardening analogies instead of telling her the actual details . . . and we all know how that turned out. As awkward and uncomfortable as it will be to have "the talk" with my daughters, I promised myself to not beat around the bush (no pun intended) and give them the truth. No analogies. I'd much rather they hear it from me than from their peers or the media. And Samantha's parents seemed to be great at fighting but terrible at communication, which meant their kids were caught in the crossfire of their hostile marriage without knowing what was really happening. Honesty is so important, and this movie taught me to give that to my daughters, always.

When we look at our babies, that's how we see them — as our babies. We do anything and everything to protect them from pain and heartbreak, but life always has a way of sneaking past our parenting armor and striking our kids. In the movie, the girls try to find out how a mother and son from their neighborhood died many years ago, but all of the adults in their lives refuse to tell the girls the truth. They end up finding out from an old newspaper that the mother and son tragically died in a fire. This affects Roberta the most, because she realizes that her father lied about the way her own mother died. Her father, like many other parents, was only trying to prevent his daughter from further heartbreak, but in the end, she felt betrayed by her father for sugarcoating the situation. I would never want my daughters to feel that way about me.

Although the movie's setting was nearly 50 years ago, and the film came out 23 years ago, it's still highly relatable to young girls today. No matter what you're dealing with, whether that be stressing over your changing body or setting a goal to buy a treehouse, Now and Then proves that you can get through anything with a little help from your friends. It's always had such a special place in my heart, and I feel will always be one of those special movies that transcends time.

Lizzo
The Rumored Eternals Soundtrack Is Full of Certified Bops by BTS, Lizzo, and More
by Maeve Reilly 6 hours ago

Hocus Pocus
Hocus Pocus 2 Is Currently Filming, but Not at the Iconic Location You Know and Love
by Kelsie Gibson 9 hours ago