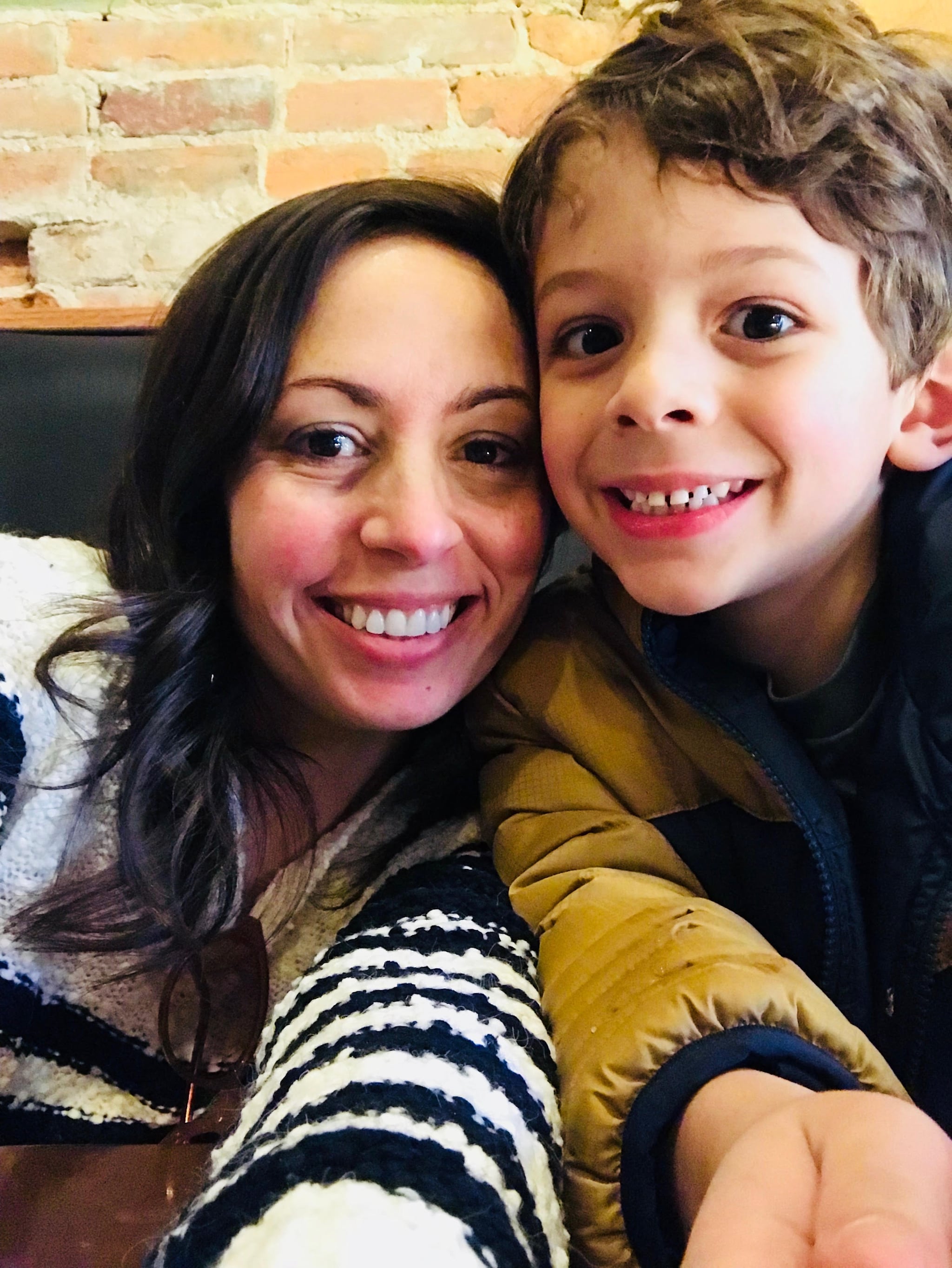 As a family of four, it's easy to plan zoo trips, dinners out, and even weekend getaways as an entire unit. And often, the four of us will pile into the car and head off to our next adventure. But since our kids have been toddlers, my husband and I have tried to incorporate regular one-on-one "dates" with them. My husband and I found it was necessary to split up once in a while so that we could spend more quality time with that one child. It's been a great bonding opportunity for us as parents — and a special memory for the kids, too.

This past Christmas, we gifted our children a one-on-one date because we knew that they would get spoiled by everyone else in the family. So, instead of them unwrapping yet another plastic toy on Christmas morning, we shared with them the news that they'd get an overnight date with one parent instead. "Where are we going?" they squealed. "Can we go today!?" It was so cute to watch the joy in their eyes from getting to spend an entire day and night with just one of their parents. They no longer had to share any of the attention.

It was decided: my husband would take our 4-year-old daughter to one major city in Michigan, and I'd take our 6-year-old son to another. My son and I immediately got to planning. We definitely wanted to hit up the great children's museum, the local ice cream shop, and take a swim in the hotel pool. Staying up way past bedtime was obviously going to be another perk. Plus, I had another trick up my sleeve.

Related:
Why You Should Take Your Kid on Vacation as Often as Possible

My son is obsessed with fishing. He could fish all day long and not catch a single minnow and still love it. And during an oddly warm January day in Michigan, that was just the surprise I knew he'd love. I secretly hid his fishing pole in the trunk under a couple of blankets and shoved his tackle box in there, too. After some fun at the children's museum and lunch, I asked, "So, how about we go fishing next?" His eyes grew big. "But it's Winter, Mommy?" I said, "I know, but it's warm enough today, honey. Want to go?" And as he shoveled some chocolate ice cream into his mouth, his smile stretched wide and he shouted, "Yes!"

After a little research, we headed to a spot a few miles outside the city. My son took out his best fishing lures and started casting into the mouth of a small lake. I sat down on a nearby bench and drank my coffee, while watching my son. I couldn't take my eyes off of him. Cast after cast, he'd look back at me, his eyes asking for Mommy's approval. "Good job, buddy," I'd say. He beamed. As our hands began to freeze as the sun set behind us, our hearts warmed. The only thing he caught was seaweed that afternoon, but he could not have been happier, and I could not have been happier.

The fact that he got to spend time with just his mother doing his favorite thing in the world made for the perfect day. This memory of just the two of us will be ingrained in me forever, and hopefully my son, too. Next, my daughter will be up for a little one-on-one date, and I'm sure it will be just as memorable as the one with her dad. Because it's this alone time with my children that I know I'll savor forever.

by Sarah Wasilak 36 minutes ago