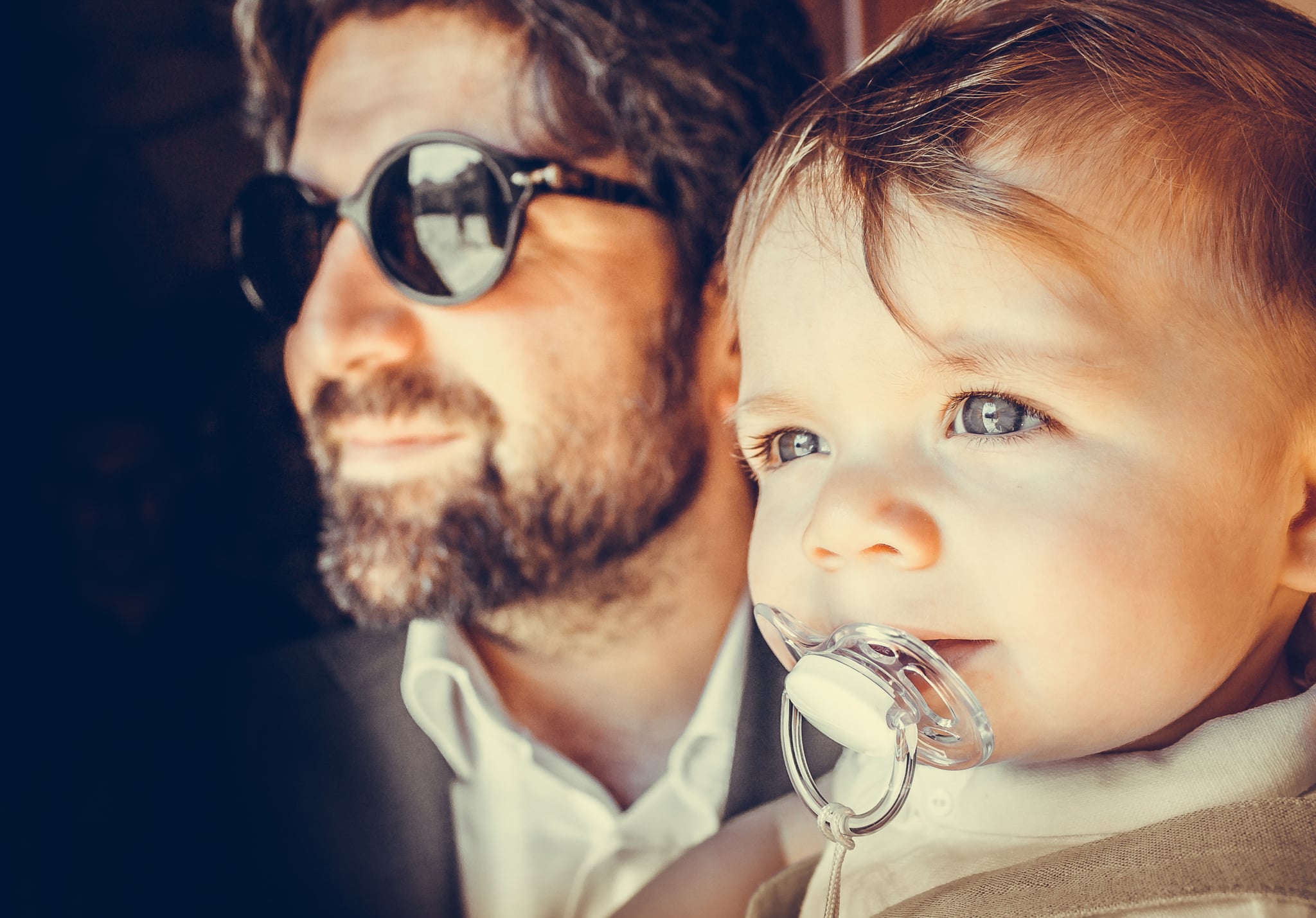 Last week, my wife and I celebrated our ninth wedding anniversary. We were on our annual Summer beach vacation with her family, and her parents graciously offered to watch our kids, ages 5 and 8, while we went out for a much-needed date night. We took the opportunity to explore a couple of new additions to our favorite vacation area, have some laughs, and talk about the crazy adventure that has been our lives during the last nine years — especially when it concerns our kids.

You see, we didn't have long to wade in the bliss of our newlywed status before we jumped directly into the parenting pool. We returned from our wonderful, two-week honeymoon driving the coast of California feeling like nothing could shake us. Exactly four short weeks later, we were proven wrong when we found out we had returned to our Chicago condo with more than some amazing wine and a few extra carb and cocktail-induced pounds. We were expecting a baby; she was born nine months and three days after our wedding.

Related:
I Was a Really Bad Husband, but Here's How It Made Me a Better Father

I was 28 years old and the only one of my best friends who was even married, let alone a father. I wasn't cut out to be a good owner to the dog my wife had adopted before we met, let alone care for an actual human baby. As much as I loved my daughter — and that love was, without a doubt, real and powerful — I also resented what she had done to my marriage, my sleep schedule, and my sex life. I missed the fun, carefree, well-rested person I had married such a short time before; my wife was now exhausted and so overwhelmed by our daughter's constant needs that she had no time or energy for mine. I wondered if I would ever be a priority again.

We were on different pages — she in mommy mode; me in a wtf happened to my life spiral — and so we fought . . . a lot. I'd complain that I wasn't getting the attention and affection I needed from her; she'd explain that the easiest way to get what I wanted would be to help more with the baby and household responsibilities. We pretty much had this same argument for years: through the addition of a second child to our family, through moving to new towns and the buying and selling of two houses, through seeing our first born off to kindergarten.

I had been going through the admittedly difficult motions of being a good father and provider for years, but I hadn't really embraced the role. As much as I love both of my children, parenting still felt like something that had been thrust upon me instead of a choice I'd consciously made. My kids definitely bought my "happy dad" act, but my wife saw right through it (not surprising since I directed a lot of my anger and resentment at her), and eventually, she'd had enough. If I wanted my marriage to survive — and I really did — things needed to change, starting with the parenting narrative I had created for myself.

My kids weren't just two humans I had to deal with, they were amazing little creatures who made me laugh and were full of energy and love. They deserved a father who was excited to be theirs. And with time and work — and yes, some professional help to sort through my own childhood and anxiety issues — I became that guy. Not surprisingly, not only did my own happiness increase, but my marriage got a hell of a lot better, too. I was finally acting like my wife's parenting teammate and not just a reluctant babysitter.

At our anniversary dinner, we started talking about our transition from young, selfish adults to the pretty good parents and partners we've worked to become. "Did you have to really try to make that change?" I asked her. She said that it had come pretty naturally to her (she had grown them in and fed them from her body for a combined four years, she pointed out), but then she turned to me. "I know it took you longer to get here," she said. "And it's okay. You're here now." Maybe I wasn't cut out to be a parent, and maybe you weren't either, but that doesn't have to be the end of the story. Believe me, for your own sake, don't let it be.