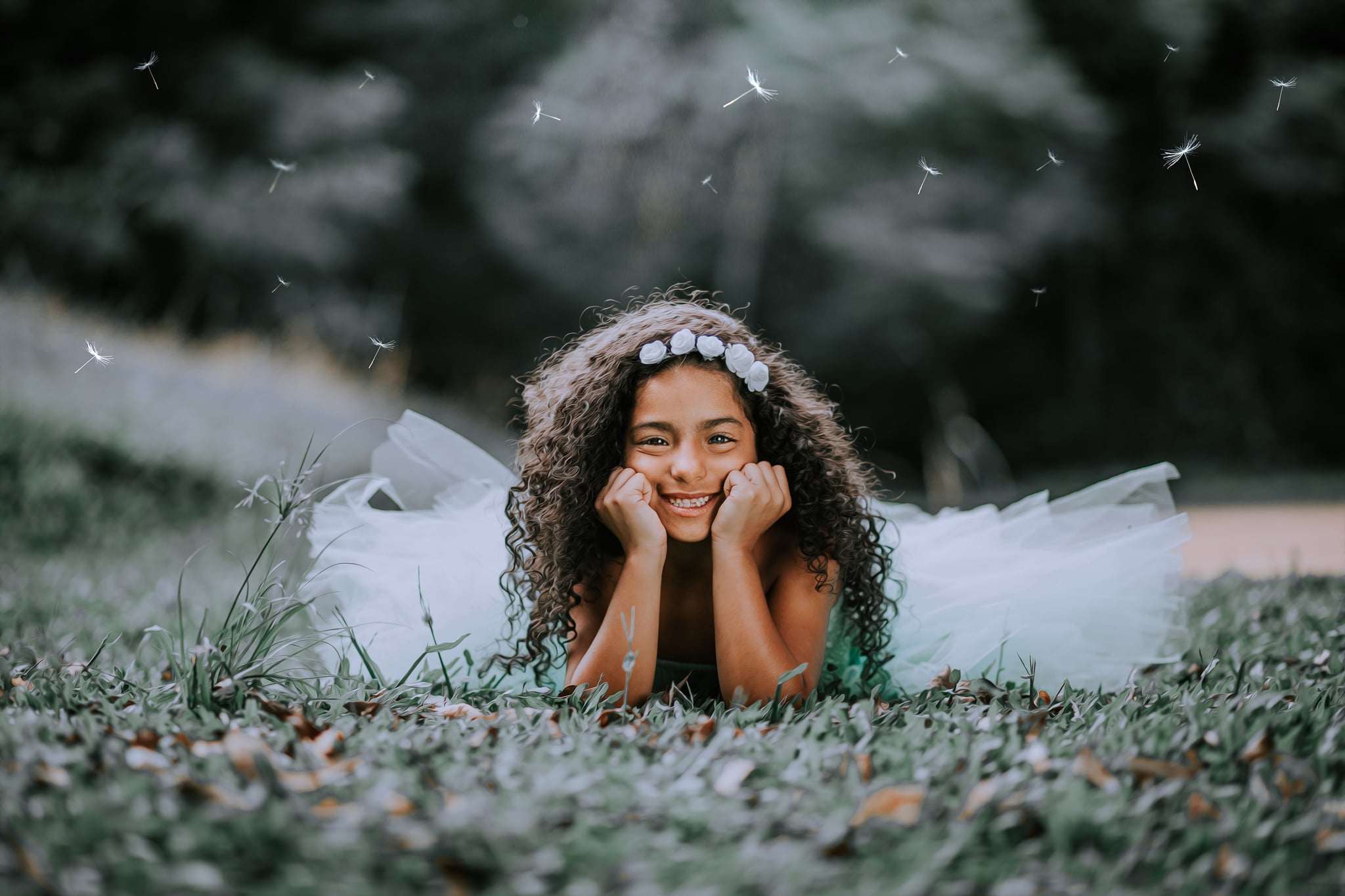 There are a few things you should know about spending your life with my daughter. For starters, you may as well let her propose to you. She likes things done her way and on her own time, so if you do decide to pop the question, she'll probably tell you you did it wrong and that her way would have been better. You'll find this to be true in most areas of her life, too. Let's just say, she likes to be in control.

You're also going to want to preset your coffee so that it's ready for you before you get up in the morning — you're going to need it. My daughter has a zest for life that few people can keep up with. She's a bullet, and there's no dodging her. She'll jump out of bed in the morning ready for a run or to complete an assignment, and she'll wear a beautiful smile on her face while doing it. She has grit that was born deep inside of her that roars like a lion, never to be silenced. You'll get used to the noise.

You'll learn that she's pretty content most of the time, but don't forget that she's half Greek, so that temper can get pretty fiery. When she was small and played with her big brother, he would accidentally knock down her big tower of blocks, and you would have thought he cut off one of her fingers. Her bellowing screams were heard all across the neighborhood. It was then that I knew she's not one to let things slide. Watch out.

Most importantly, my daughter has more compassion in her little finger than most people do in their entire bodies. When she was just 3 years old, one of her friends from preschool got a toy taken away from her in class. Her teacher said that empathy immediately beamed out of her, and then . . . she got mad. She wanted to make things right, so she marched up to that little kid, grabbed that toy, and gave it back to her friend. Just know that my daughter will feel intense sympathy for others, which will be immediately followed by a thirst for justice. She will stick up for you, for anyone she loves, and honestly, for people she doesn't even know. Her innate compassion is found within that beautiful soul of hers, and as her mother, I know that it's not going anywhere.

Finally, do your best not to tame her wild spirit. Before she could walk, furniture served as her mountains. She'd climb up, then catapult herself into the air. No goal was big enough. She constantly wanted to outdo herself. And she did. She's going to want to explore, go on adventures, and probably travel the world. Don't try to talk her out of leaving for fear that you'll miss her when she's gone. Join her. Let her fly.

Thank you for loving my daughter. Life with her will probably be a bit like riding a Jeep through the wilderness — sometimes bumpy and messy, but always a hell of a lot of fun. Just try to love the view through my daughter's eyes. You'll never be bored. Life will never be quiet. It will only keep getting more beautiful. 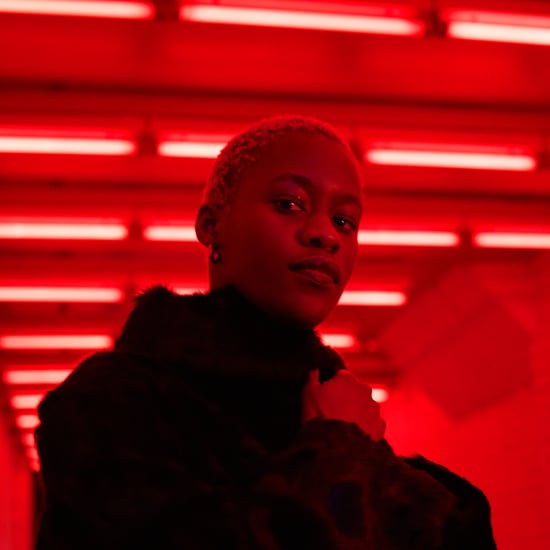