Our friends from YourTango share how one man can love two women in his life. 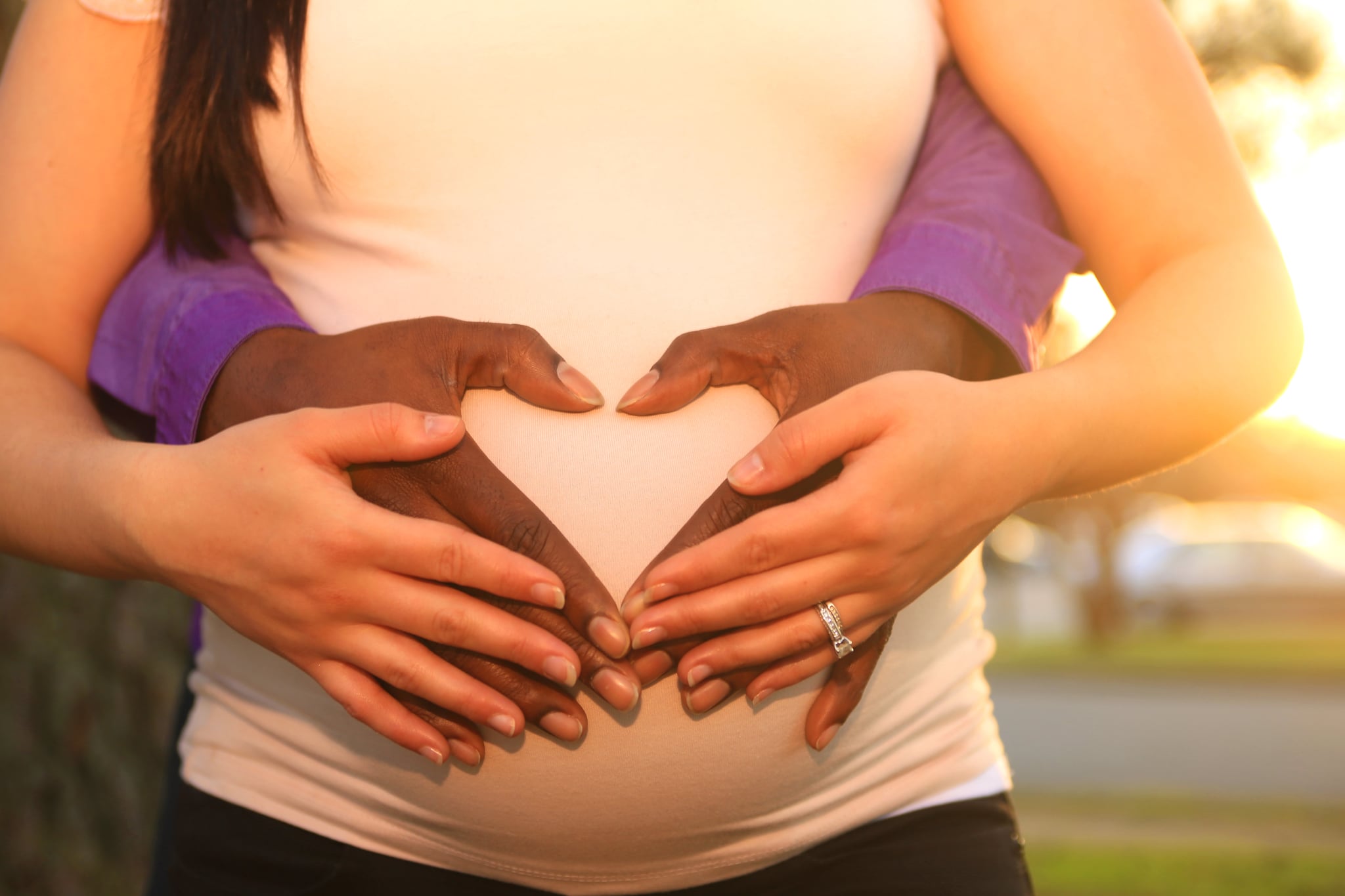 Loving my daughter reminds me why I love my wife.

It's time for me to confess: I've been seeing another woman.

Dorothy's beautiful, smart and successful. We have common habits (doing laundry) and convictions (we don't like Walmart, but shop there anyway), and cohabiting is easy: we prefer crunchy peanut butter to smooth, Brian Williams to Katie Couric, and The Bachelor to... are there any other shows?

Further, Dorothy's one hundred percent Italian — the daughter of a businessman with less than loose mafia ties who would put me underground if I so much as frowned at his "little girl."

See how easy fidelity should be? Still, from the first minute I met this other woman, I couldn't resist her charms.

I first met Sophia when Dorothy and I lived in Greensboro, NC. We connected in a hospital and started seeing each other immediately. It wasn't easy; I worked long hours and she was a full-time student who was very attached to her mother, which made things uncomfortable. But we found time in the mornings after Dorothy left for work, or in the early afternoons for a quick lunch.

Then Dorothy and I moved to Asheville, NC. Sophia did, too. I guess you could say she moved for me, but that's debatable. Regardless, Dorothy started a new job — 10-hour days and lots of travel.

Sophia enrolled in a new school, part-time, and I began a new job working mostly from home, which afforded us plenty of time. Now we spend five or six hours together each day, riding bikes, going to the park for picnics, visiting the library and museums, and watching movies.

Sophia and I have become so close we can finish each other's sentences. We've developed our own inside jokes, language, games and idiosyncratic routines. I've even started a blog about our relationship.

Dorothy knows all about us. And for the most part, she's fine with it. Take last week as an example: when Dorothy came home and found me giving Sophia a bubble bath — in her shower — she smiled and announced, "You guys look like you're having fun!" How understanding is that!?

It's time to confess what you may have already guessed: the other woman in my life, Sophia, is my 2-and-a-half-year-old daughter.

Sure, children can arrest marriages: maybe Mom has to put a career on hold, or Dad realizes he just isn't ready to be a dad, or mom and dad bicker constantly over the cumulative array of child-rearing decisions(diet, vaccines, school). But it shouldn't be this way. A child should be one of the foundations of a strong marriage, the epoxy that fastens Mom and Dad's sometimes disjointed interests and beliefs, the tonic that tempers those (more and more) frequent periods of disquietude.

I'm reminded of this as I grow closer to the other woman in my life. The more time I spend with my daughter, the more attuned I become to what I love about my wife. It's probably because Sophia is exactly like Dorothy — a mini "D."

Dorothy will spend three hours writing a 250-word blog post for work; this bothers me until I watch Sophia trace her name over and over and over again until she gets it just right. Dorothy expects to have her feet rubbed while we're watching television; this bothers me until Sophia chucks a Sandra Boynton board book at me and says, "You read it to me, daddy. Five times!"

In these moments, I realize I love my wife because she's a perfectionist, because she knows what she wants, because of her stubbornness and because she takes care of herself.

My advice, then, to the married-with-children crowd: embrace your relationship with the younger "man" or "woman" in your life; it's part of being a father. Because our kids can help us refocus the distorted image we develop of our spouses over time.

Such vision can serve a husband well if his wife takes forever to get ready, especially if he remembers that his daughter takes great pride in picking out her own clothes and tying her own shoes. It can also serve a wife well if she has a husband who wants to dip into their savings to start a second career as a restaurant owner, especially if she remembers how much her son loves trying new activities.

And really, it can serve any man or woman well, especially if his or her spouse consistently drives the family minivan through the garage door. Because, really, what child doesn't love racing Matchbox cars into walls?

Parenting
New Dad Wilmer Valderrama Vows to Keep Romance Alive: "The Baby Is Our Priority, but You Are Mine"
by Perri Konecky 3 weeks ago