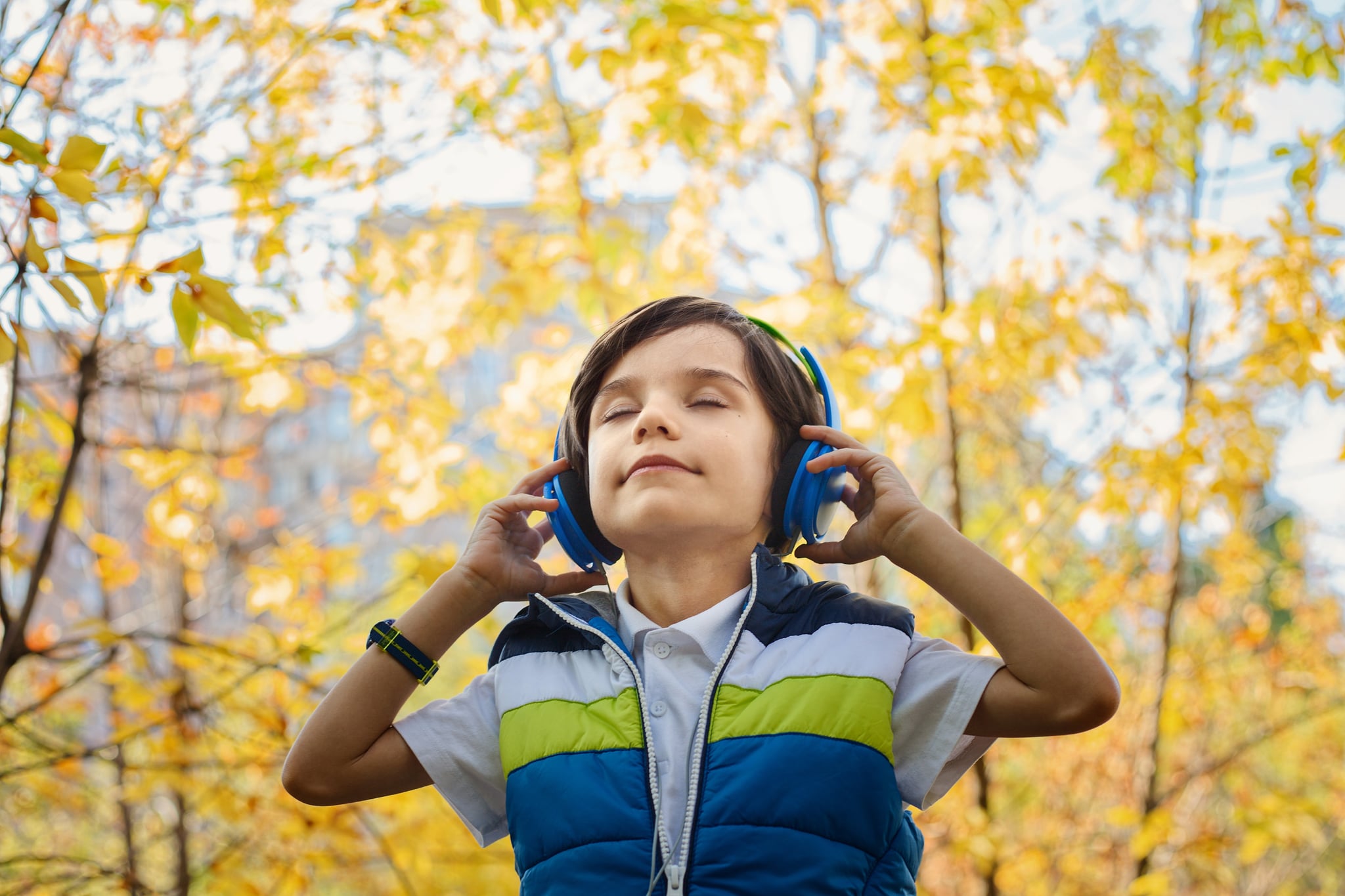 My almost 5-year-old son is funny, boisterous, and extremely sharp. He loves superheroes, dinosaurs, swimming, wrestling with his dad, and also, being left the f*ck alone. Many a morning, I've thought I was waking him up for school, only to find him happily playing by himself in his room for who knows how long (telling time is not among his strengths). After preschool, he's eager to enter a decompression zone, quickly catching me up on the morning's highlights, then preferring to take his lunch into an empty room where he can contemplate life's big questions without interruption — or just watch gaming videos on YouTube.

His independence and love of solitude has always been one of the things that I get the biggest kick out of about him, mostly because I was a very similar kid (I regularly rejected friends' requests that I come out and play in favor of playing with my Barbies solo) and still require a lot of alone time as an adult — but is it normal? That's up for debate.

Related:
So, My 10-Year-Old Daughter Learned About Sex at a Sleepover

He's a child who needs alone time more than most, and that is absolutely OK. In fact, it's a great thing.

And that debate began over the holidays, when we traveled to Florida with our extended family, renting three side-by-side condos with a total of 12 people, including aunts, uncles, grandparents, and cousins. Although the annual vacation is notoriously chill, after about day three, my son was over all that togetherness.

He started demanding we deliver dinner to his room and spent at least a couple of his morning hours hiding away tinkering with toys and watching cartoons. Visitors were allowed, but definitely not encouraged. He ventured out to swim and explore for most of the day, but he would soon tire of the crowd and head back into isolation. The grandparents started questioning whether something was wrong. Was he sick? Upset? Was there anything they could do to make him more comfortable?

The answer, I decided, was yes, there was. They could simply accept that he's a child who needs alone time more than most, and that is absolutely OK. In fact, it's a great thing. Just as his older sister lies on one end of the spectrum — preferring to be within arm's reach of another person at all times, day and night — he is shaping up to be a bit of a loner, not because we've trained him to be that way, but because that's just who he is.

Related:
I Finally Said No to My Daughter, and It's Proof That We're Healing From My Alcoholism

And I have no desire to do anything but encourage that part of his personality. I've always assumed that playing alone is an important part of his development, teaching him self-reliance, independence, problem solving, and creativity. He's learning to entertain himself and that the world (and his parents) can't always do it for him, and isn't that something we should strive to teach our children?

Dr. Kimberly Lemke, a licensed child and adolescent clinical psychologist in Illinois, confirmed that I have nothing to worry about. "Alone time for children is very healthy," she said. "Children need to develop their own independence, be able to self soothe, and learn to enjoy their own company. Alone time also can help a child regroup if they feel overwhelmed from sensory stimulation. Finding peace and contentment in being alone is a trait that is not only crucial for children to learn, but for people of all ages."

To that end, I plan to continue to encourage his solo experiences. As much as I love to spend time with him, I also love knowing that he's going to be just fine all on his own.