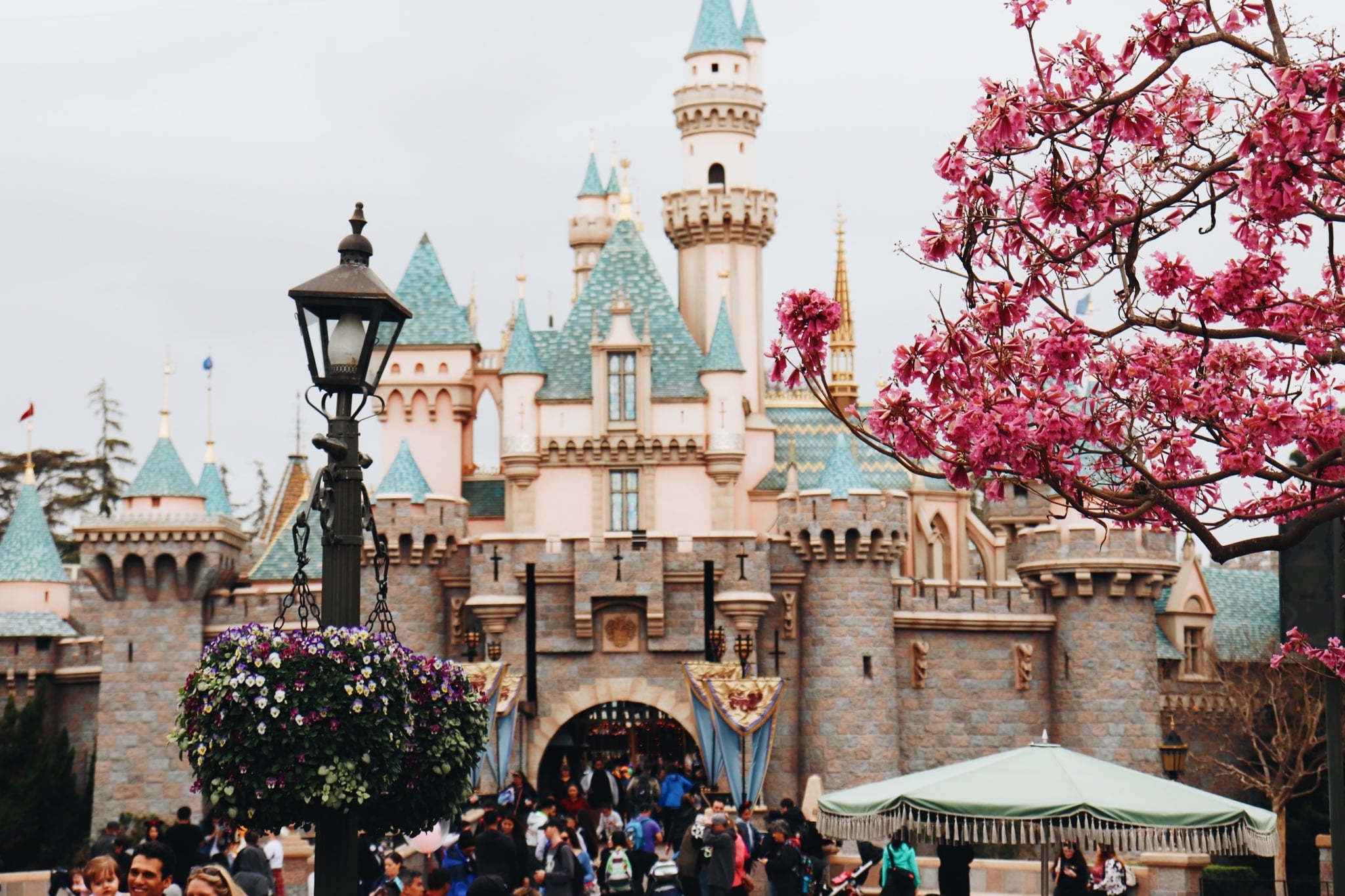 For the last six months, my 4-year-old son has been begging to go to Disney World almost every single day. It became an obsession in his small brain, further fueled by the fact that his older sister had already had the privilege of visiting the Magic Kingdom twice and a couple of his little buddies had recently made Disney pilgrimages and were, of course, talking it up big time. He told his teachers, his friends, and practically every stranger he met that soon he would be heading to the land of Mickey and honey (thanks to Winnie the Pooh).

So my husband and I, who were already planning a trip to Florida over the holidays, decided to add on a few extra days and make his Disney dreams come true. On Christmas morning, we presented him with a couple of Mickey tees and some ears (his sister got some, too) and told him we'd be heading to Magic Kingdom, Animal Kingdom, and Toy Story Land at Hollywood Studios a few days later. Obviously, the kid was amped, and we were equally excited by our kids' excitement. Disney will do that to you.

Related:
How to Be the Very Last Guest in Disney World at the End of the Day

I assumed that a Disney trip is only about the parks, and therefore, the more park time, the better, and man, was I wrong.

Of course, that lovely moment didn't just happen. Nope, this is Walt Disney World we're talking about, which means I had been planning our trip for almost eight months, booking us one of the most expensive hotel rooms I've ever stayed in in my almost 40 years of life (once you enter the Grand Floridian-Polynesian zone, it's hard to go back), making dining reservations six months (to the day, of course, Mickey fans) prior to our trip, and waking up at 5:30 in the morning to score FastPass+ reservations 60 days before we'd arrive at the most magical vacation of my son's life.

But despite my level of commitment to planning the best Disney trip ever and the time I spent researching exactly how to do so, I made one vital error. I assumed that a Disney trip is only about the parks, and therefore, the more park time, the better, and man, was I wrong. During our trip, I scheduled us for three back-to-back park days, starting at the Animal Kingdom, followed by the Magic Kingdom, and ending with Hollywood Studios, where I figured we'd check out Toy Story Land and a couple of other attractions.

Related:
We Took Our Kids to Disney For Christmas Instead of Presents, and It Was Pretty Magical

What I did not anticipate was the level of exhaustion we'd all feel after that first day — 12 straight hours (7 a.m., thanks to Extra Magic Hours, until 7 p.m.) spent at Animal Kingdom, where we walked more than nine miles on an 80-degree day when the park was almost at capacity. We all had a blast, but I've never been happier to see a bed in my life. And when I announced to my family that the next day's start time wasn't until 9 a.m., when the Magic Kingdom opened, they erupted in, no joke, a full cheer.

Our second day, we hobbled (like, literally, because our feet were still throbbing) into the park at 9:06 a.m., rushed to It's a Small World, followed by the carousel and our FastPass at Peter Pan's Flight, and by 10 a.m., we all needed a break. My husband and I started fighting, the kids started whining, I canceled our dinner reservations by noon, and I scarred my son for life by forcing him to go on Splash Mountain (we had a FastPass!). There was no way we were going to make it until 6 p.m. without a meltdown that even Mickey himself couldn't prevent.

Related:
Pixar Is Ready to Rock Your World in 2019 — Here's What to Expect

After watching a super awesome parade in the least comfortable position possible — with a 70-pound child on my back — even I, a great believer in the edict that Disney park days should last from sun up to post fireworks show or later — had to throw in the towel. We were back in our room by 4 p.m., where I immediately poured a large glass of wine, my husband immediately fell asleep, and my son, so sick of crowds, created a private play space between a bed and the wall.

Somehow, we got up again the next morning and made it through Toy Story Land and a sit-down Frozen sing-along, but by then, we were all Disney-ed out. Exhaustion and the crowds had won out. Next time we do Disney — and, of course, there will be a next time — I'll make sure to schedule down days in between busy park days. Disney's parks are incredible, but we discovered there is a limit of how much incredible we can take.