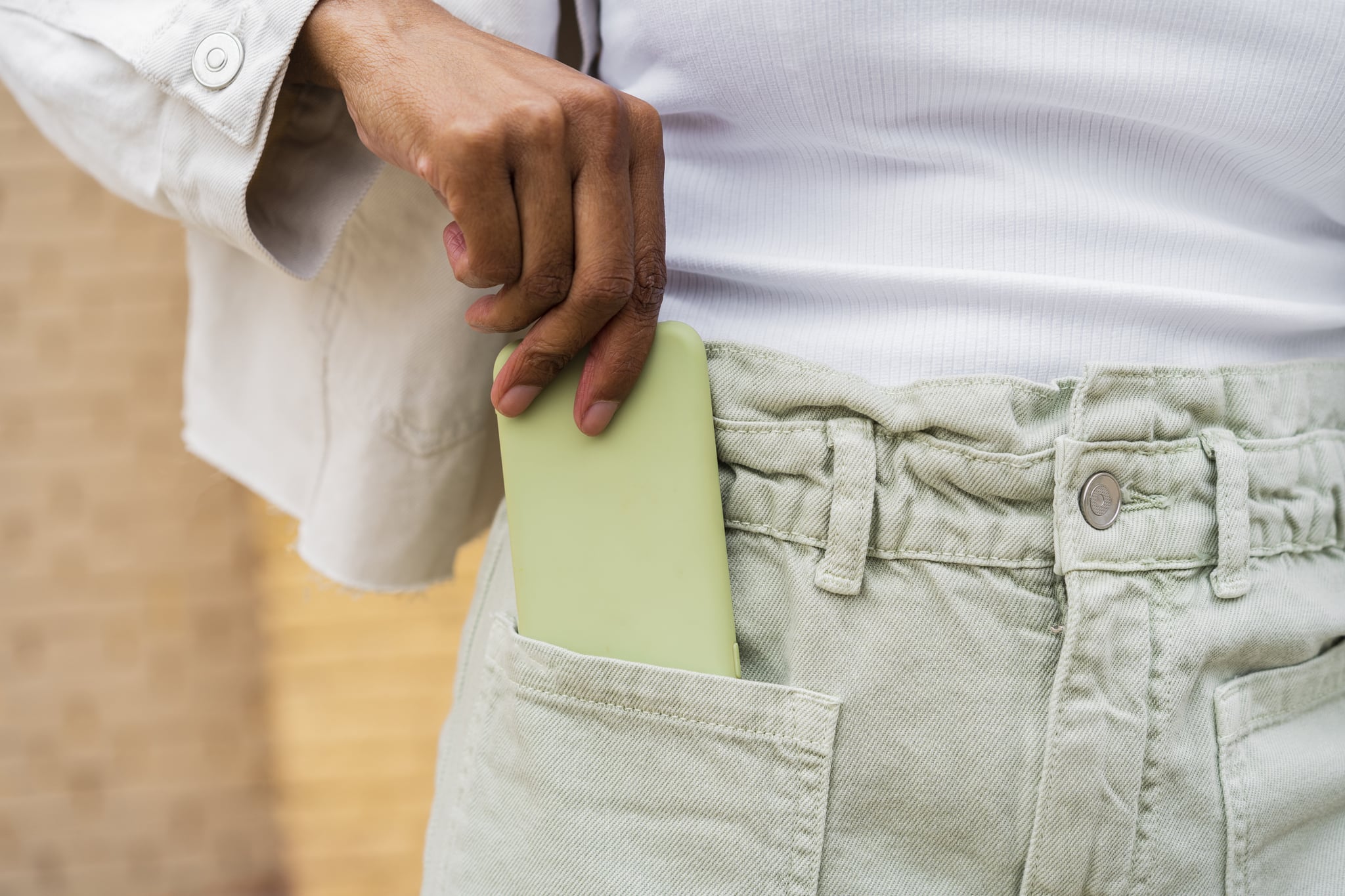 Don't you just hate those cell-phone-shaming articles? The ones imploring mothers to look up from their screens because they're missing so much of their kids' lives while their eyes are trained upon the digital world? The ones that touch on the pangs of mom-guilt that we already grapple with for every-freaking-thing else?

Yeah. That level of judgment bugs me, too. So I'm letting you know right out the gate, this is not that kind of thing. I'm not here to shame anybody, because we never know what they're actually doing on their phones. Sure, they could be watching cat videos or cyberstalking an ex, but they could also be answering emails to teachers or researching their kid's medical condition or — like me — working (yes, due to a sudden computer crash, I am actually writing this on my smartphone. Thanks, Microsoft Word app).

There are all kinds of valid reasons to be glued to your screen, especially while your kids play, because what other time do you get a few minutes while they're occupied? So we don't need to be wagging any fingers — unless a mom is verifiably too engrossed in Snapchat to notice that her kid is, say, missing an appendage.

That being said, though, I've noticed something about myself and my smartphone that I've been trying to correct, and it's this: I don't fully engage in a conversation while I'm holding my phone. At all. It's like I can't. I may be mostly paying attention to what the other person is saying, but if my phone is in my hand, I guarantee that my eyes will flicker repeatedly in the direction of its screen, distracted by the umpteen notifications or the time or whatever happens to be on there, really — whether it's important or not. And this bothers me most, because when it comes to my kids, I don't want to be a hypocrite.

Related:
5 Reasons to Stop Being a Screen Time Cop

Let's say the shoe were on the other foot, and they were the ones with the smartphones. If I was attempting to hold a conversation with one of my kids, and he kept an eye on his screen, I'd be totally irritated. I would inwardly bemoan his dependence on technology and wonder where I went wrong that he can't even carry on an engaged discussion (OK, so I may have a tendency to overreact, but whatever). And yet, this is the exact behavior I display when they're talking to me: half into the conversation, half keeping tabs on the real-time updates of who's posting on Instagram and whether I'm getting a new email. How are they supposed to be any different when they're just modeling what they see? That's what kids do. And it's our role as parents to set the kind of examples we want them to follow.

It's important to show my kids that face-to-face conversation should always be more important than what's going on behind this little handheld pane of glass.

Yeah, they might be blathering on for the seventh solid minute about Minecraft or Roblox or how Jayden from the bus wipes boogers on the backs of the seats. And my eyes might be glazing over and I might be thinking "JUST WRAP IT UP ALREADY," but they'll never know that . . . unless I divide my attention between them and my phone, a clear signal that I'm not all that interested in what they have to say. I mean, I may not always be, but at least they'll feel like I am — and isn't that the most important thing?

So from now on I'm gonna try (at least most of the time) to put my phone down completely while I'm talking to my kids. Screen down, so I can't see the alluring flash of a new notification. It's going to be difficult, at least for a while. But it's important to show my kids that face-to-face conversation should always be more important than what's going on behind this little handheld pane of glass. That their Internet friends may not be able to pick up on their distraction, but the people they're talking to in real life certainly will.

Because if I don't want one of "those" kids who can't tear their eyes away from their screens, I can't be one of those parents who — without even meaning to — teaches them to do exactly that.