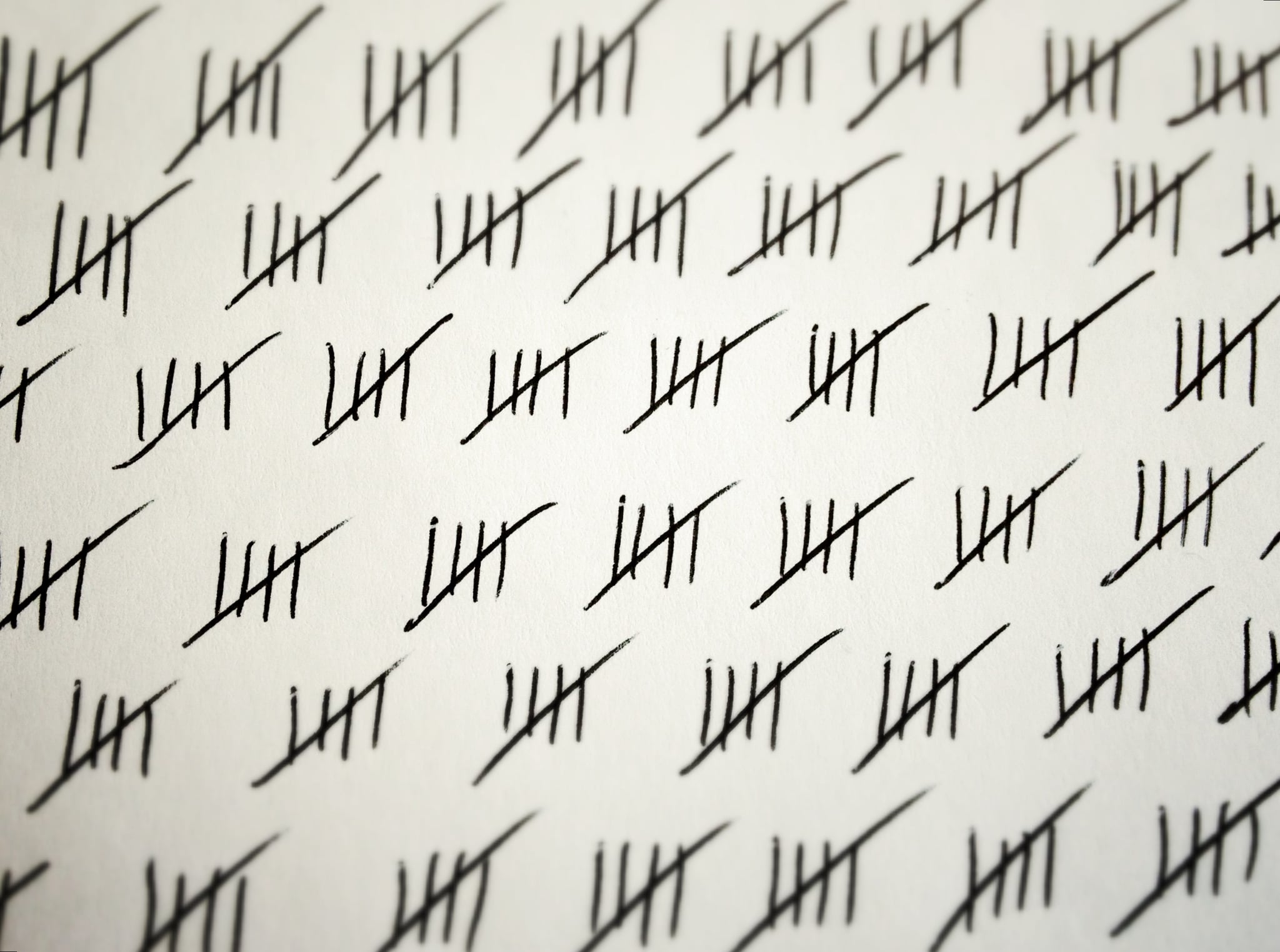 Before cell phones, there were certainly other distractions that kept parents from having their full attention on their kiddos, but it seems that nothing has created more of an upset in the way we live and view the world than the creation of the Internet and social media. One mom figured out this simple fact through an impromptu experiment in her own home, and now she's making a change.

Brandie Woods sat down across the room from her two sons while they played one afternoon, and rather than take her phone out to catch up on email or see what her Facebook friends were up to, she just watched them play. She took a pen and paper and tallied every time the boys looked up at her, whether it be for approval, to see if she saw something cool that they were doing — really just to see her reactions to their being.

She made 28 tally marks on her paper and wondered if she had been on her phone and 28 times her boys turned to find her looking at her device rather than them, how would they have felt?

We are the first generation of parents to have the opportunity to spend all of our free time on devices, but that doesn't mean that we should. Brandie is urging other parents to rethink the way they approach screen time, because it's our job to pave the way for the next generation. So take a page out of Brandie's book, "Don't be too busy on social media, you never know who is watching and what message you are sending."

Your kids want all of you; they shouldn't be competing with your iPhone for your attention.

Today I did an experiment, I watched my boys play. As I sat quietly in the corner of the room I tallied how many times...
Posted by Brandie Wood on Monday, November 2, 2015