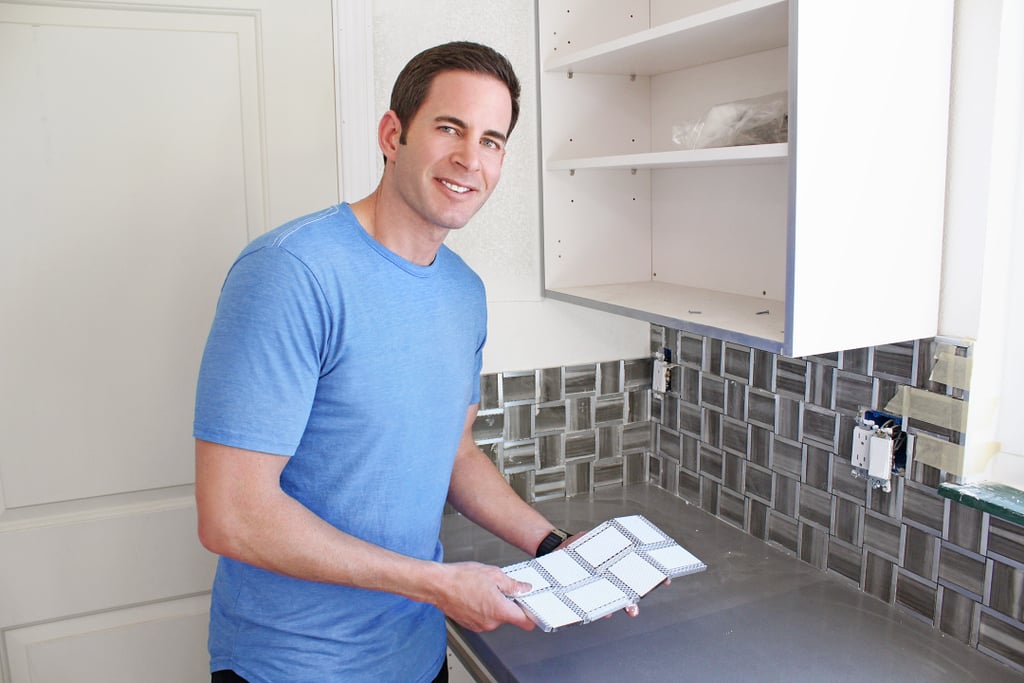 Flip or Flop may be over, but Tarek El Moussa's HGTV days are far from finished. Since his 2017 split from cohost and wife Christina El Moussa, the father of two has made his career and his kids a priority — and it'll all be spotlighted in two new projects this year. According to a press release, Tarek will star in a digital series on HGTV.com about his "life as a single dad." In the project premiering this Summer, fans will get an inside look at his new home, and they can follow along "as he works hard, plays hard, and then goes home to spend quality time with his kids."

In addition to the digital show about his life with 8-year-old daughter Taylor Reese and 3-year-old son Brayden James, Tarek will star in a pilot where he will share his real estate knowledge with beginners in the field "to help them learn the secrets of a successful flip." The pilot is in the middle of production and Tarek is ready to share the expert tips he's learned throughout years of flipping houses. "From start to finish, I'm giving these first-time flippers everything they need to score a profitable deal and not a bank-breaking flop," he said. Read on to see a photo from Tarek's flipping HGTV pilot and photos of his adorable kids, who we'll be seeing a lot more of in the digital series this Summer.