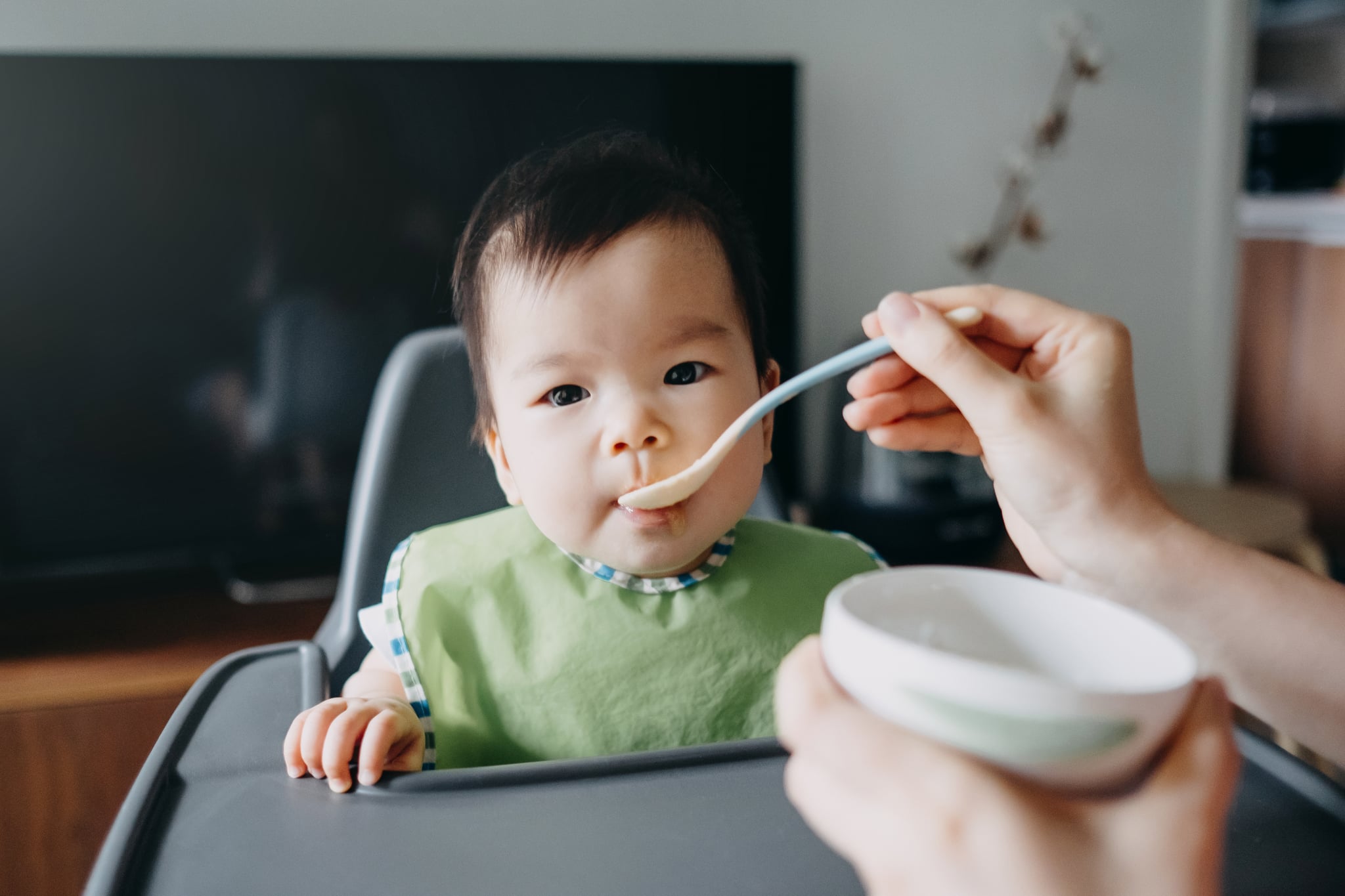 If you have a baby, you know the transition from milk (or formula) to solid food can be one of the most exhilarating parts of being a parent. With each new food comes priceless faces and reactions. But if you're feeding your child from prepackaged foods, you should know that some ingredients may not be the best for your little one. They're not dangerous, but too much can adversely affect your baby's health. Keep reading for three ingredients you should be wary of.

Related:
20 Baby Food Purees That Are Anything But Boring

Should I avoid added sugar in prepackaged baby food?

While the US Departments of Agriculture and Health and Human Services' dietary guidelines don't have sugar recommendations for kids under the age of 2, children ages 2 to 19 have a suggested limit of six teaspoons or less per day. And a 2018 study found that most American toddlers consume more than seven teaspoons of sugar a day, with added sugar consumption linked with obesity, dental cavities, asthma, and risk factors for heart disease, such as high cholesterol and high blood pressure.

Should I avoid salt in prepackaged baby food?

"Early consumption of salty food enhances preference for these foods later in life," said West Passerrello. Keeping a low-sodium diet is crucial for young children, and has been studied to raise their risk of developing high blood pressure. The American Academy of Pediatrics recommends not adding salt to any foods you feed to your infant. According to West Passarrello, the following ingredients can contribute added sodium to foods: kosher salt, monosodium glutamate (MSG), rock salt, sea salt, and sodium bicarbonate.

Should I avoid honey in prepackaged baby food?

"Honey should not be given to infants less than 1 year of age because of the risk of botulism spores," said West Passarrello. "Because infants' gastrointestinal tracts are still developing, if they ingest botulism spores, the spores are more likely to grow and produce the botulism toxin. All honey could contain the bacteria that can become the toxin and should be avoided until after the age of 1.

If you're concerned about any of these ingredients in your baby's food, be sure to read the label. "Check the ingredient list to be sure you are feeding your baby what you intend. Ingredients should be listed by weight [on the label]," she said. This way, you will know what ingredients are found the highest amounts (they're listed first) and those that are included the least. And if you have any questions on infant nutrition, be sure to ask your child's pediatrician.