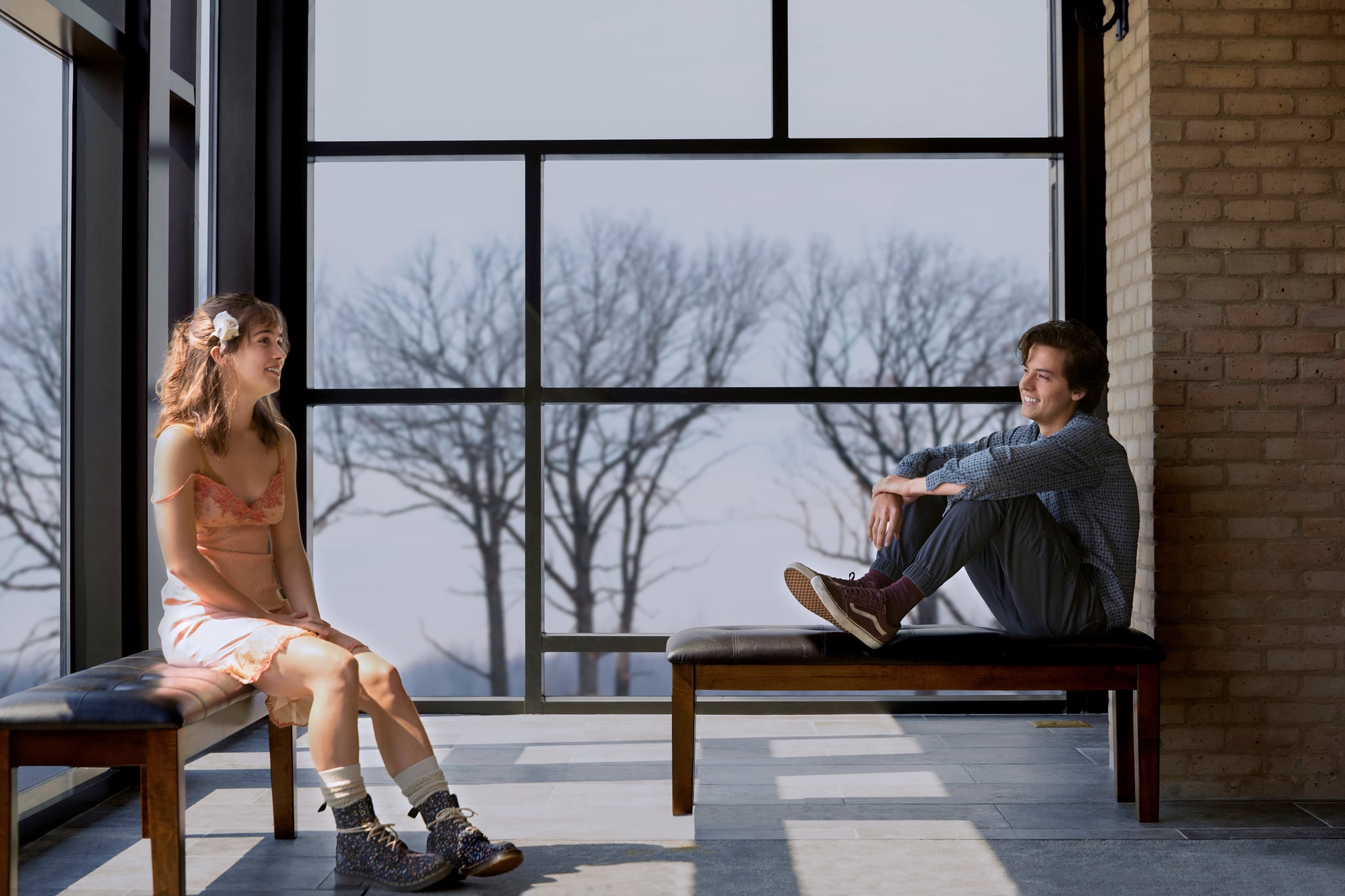 I had no reason to believe that my infant daughter's struggle to gain weight was anything more than a complication of breastfeeding. But after several trips each week to check her weight and meet with a lactation consultant, everything seemed to be working as it should. Yet no matter how much breast milk she ate (and she ate a lot), she was never satisfied. I was exhausted, physically and emotionally.

Then at 7 weeks of age, after the results of her newborn screenings prompted additional testing, we finally got an answer. Our perfect little girl was diagnosed with cystic fibrosis.

Cystic fibrosis (CF) is a genetic disease that damages both the lungs and the pancreas, making gastrointestinal symptoms one of the earliest signs. In order for a child to inherit CF, both parents have to be carriers, and even then, only 25 percent will be born with the disease. Both my husband and I had been screened before I became pregnant. I was a carrier, but his test results were negative. I still remember the joy I felt that day. We've since learned that he carries a very rare mutation that isn't included in the screening. In every way, our daughter's illness seemed to defy the odds.

Related:
Why I Want My Son to Interrupt You

The grief I felt that first year was immense, even as we settled into a routine. That routine includes two nebulizer treatments each day, designed to dilate her airways and thin the mucus that's a hallmark of the disease. During these treatments, she wears a device that resembles a life jacket, which vibrates at a high frequency to help loosen the mucus so she can expel it from her lungs. Because the mucus is present in her pancreatic ducts as well, she also takes a supplement of digestive enzymes before each meal, which has helped her reach and maintain a normal, healthy weight.

I wrestle with my child's mortality every day. The very real possibility of burying her during my lifetime.

And yet I wrestle with my child's mortality every day. The painful reality that we may need to save for a lung transplant instead of college or a wedding. The very real possibility of burying her during my lifetime. Because while CF is a very individual disease, the outcome is the same: a shortened, unfulfilled life. Most often this comes when the lungs fail, scarred and damaged by the frequent infections that result when mucus in the lungs becomes a breeding ground for bacteria.

Our 2-year-old daughter hasn't even started school, and I'm already concerned with keeping her safe. It's at the heart of every decision we make, including those related to expanding our family. We've chosen to undergo IVF with preimplantation genetic diagnosis (or PGD testing) to avoid having another child with CF, because while we want our daughter to have a sibling, one who's also sick would put her at even greater risk.

Related:
Can We All Please Stop Sending Our Sick Kids to School?

That risk is the premise of the film Five Feet Apart. Two teenagers meet in a hospital while undergoing treatment for CF. They're told to stay six feet apart, the distance germs can travel in the air when someone coughs, which can cause cross-infection. When the two fall in love, they choose to sacrifice that extra foot of safety, closing the space between them.

Like others in the CF community, I'm both concerned that the film will diminish the seriousness of the disease and hopeful that it will raise the kind of awareness that leads to more research and funding. There are promising treatments on the horizon, but they often come at a cost, both to developers and patients. Still, I won't be seeing the film, at least not now and never in public. I don't need to watch this story play out on the big screen, because in many ways, I'm already living it.

And until the day I can finally dream of graduation gowns and wedding dresses, I'll do whatever I can to give my daughter the fullest life possible.

Little Kids
These Body-Positive Songs Are For Kids, but Our Inner Children Love Them, Too
by Melanie Whyte 55 minutes ago