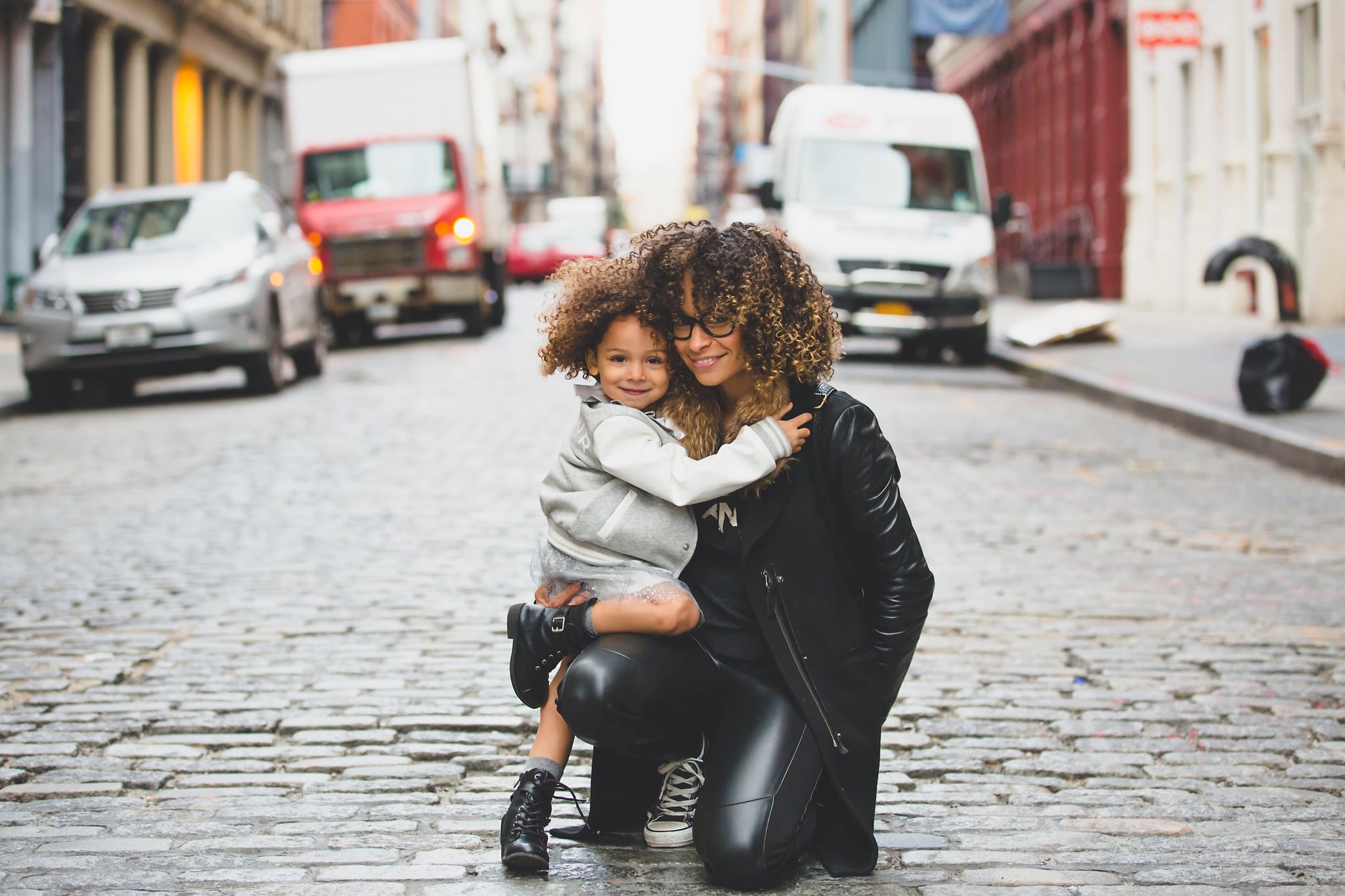 I'll never forget the day I found out I was pregnant with my daughter. I had given my husband that old line of "I don't care what I'm having, as long as the baby's healthy," but deep down, I really wanted a girl, and I was hoping that I could will that desire into reality. So when the technician confirmed 20 weeks into my pregnancy that my firstborn would indeed be a daughter, I cried tears of joy, already picturing the shopping dates, girls' trips, and talks that now, seven years later, are such a big and wonderful part of my and my daughter's life together.

Of course, the road with my little lady hasn't always been paved in tutus and pink (though there has been a lot of both). Just because we share the same gender doesn't mean we share everything. She's far from my little clone; instead, she takes after her father both physically and in personality. She hates most of the clothes I pick out for her, prefers soccer and karate over the dance classes I've signed her up for, and has zero interest in my beloved Harry Potter, no matter how hard I try to push his wizard awesomeness on her.

Related:
7 Books With Strong Female Characters That Will Inspire Your Daughter to Change the World

She will face bigger obstacles than her younger brother ever will, simply because she's a girl. And that infuriates me.

Looking back, I realize that when the doctor told me I was having a girl, I really thought she meant I'd be having a mini me, and that couldn't be further from the truth. But there's another, much bigger, side effect of having a daughter that I never could have predicted, and that's that she has made me a fiercer and more devoted feminist — and more determined to raise one — than I ever thought possible.

I've always been a girl-power kind of gal, believing that women are just as capable of doing anything and everything a man can do. I saw my grandmother remain a successful and strong businesswoman well into her 70s, all while wearing cashmere and Ferragamo pumps. The story of her 1942 graduation as one of a few women in her college's business school has been a celebrated part of our family's narrative for as long as I can remember. Her daughters, my mother and aunt, earned as many graduate degrees as their spouses, and from a young age, I was told I could do the same. Find something I love, study and work hard at it, and I would find success. I was raised to be fearless, independent, and confident.

Related:
I Love Being a Stay-at-Home Mom — and That Makes Me Feel Like a Bad Feminist

So it surprised even me when this tiny human of the female variety ignited a deeper sense of feminism in me than I thought possible. No longer did society's gender inequalities just affect me. That I could deal with — and had my entire life. Now they meant that she, this perfect creature I'd brought into the world, would face bigger obstacles than her younger brother ever would, simply because she was a girl. And it infuriated me.

So now, I don't just impart the occasional girl-power quote to her. I make them a constant mantra. I vocally support female candidates and causes and talk to my daughter about why doing so is important. I'm honest with her about how she will encounter people and institutions that will believe that, just because she's female, she's less capable or valuable than her male counterparts. And I tell her that she shouldn't believe them for even a second. Because being a girl is something I want her to celebrate, just as I have since the day she was born.