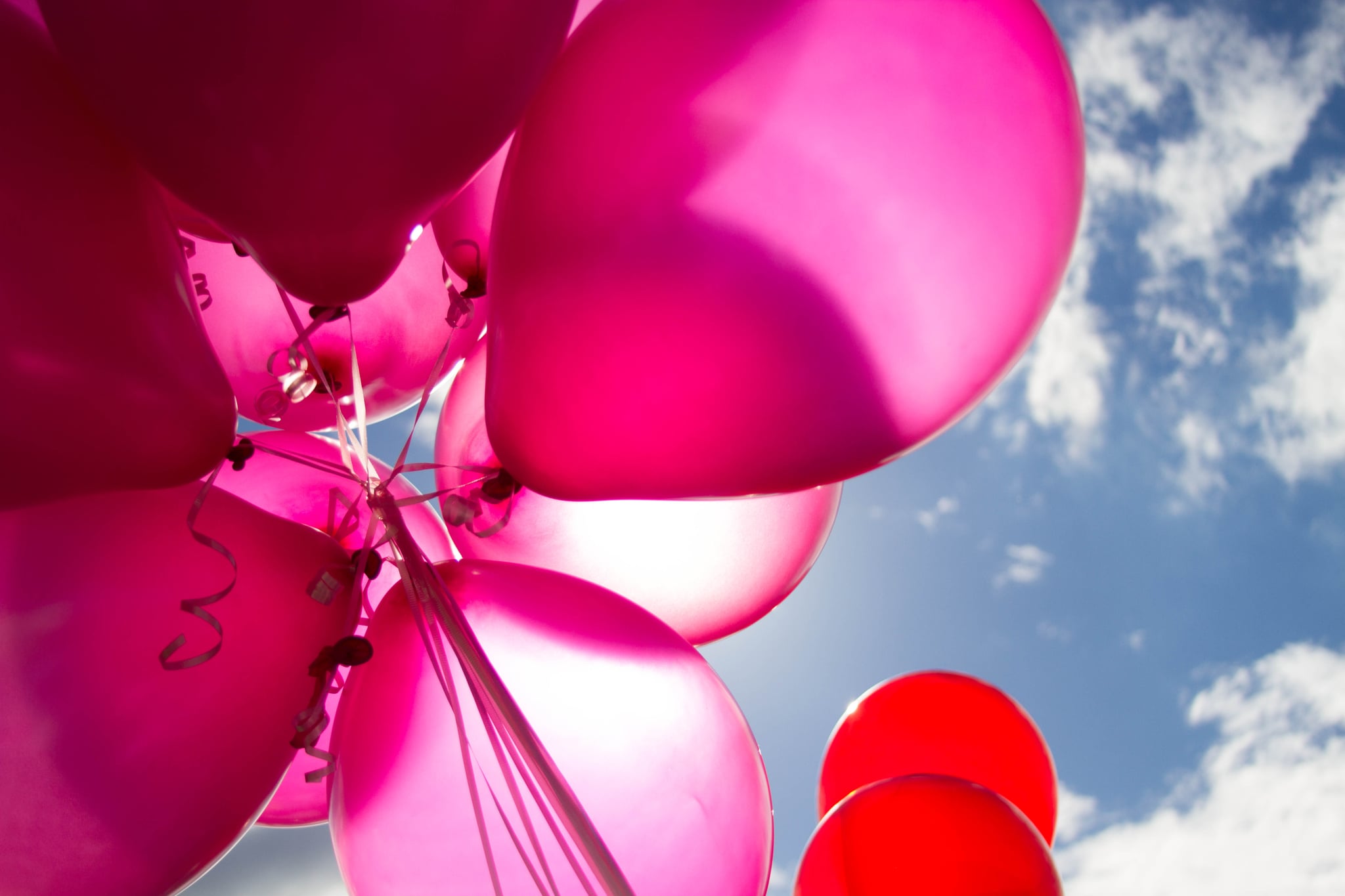 I'm a mom to a boy and a girl, and while they're similar in so many ways, I never notice their differences more than when I'm planning their birthday parties. "What do you want to do for your birthday, honey?" I'll ask, maybe a month or two before the big day. My son might give me a blank stare, as if it's a trick question. My daughter? Her mind immediately starts spinning as she spouts out elaborate, totally ridiculous ideas that she'll expect me to not only be excited about, but to actually execute. "How about a puppy party full of lots of real puppies we can play with?" "Or maybe we could take my 20-person class to a superhero movie, then check into a hotel and order room service?" And that's just the beginning.

Every kid is different, and while some boys care deeply about their birthday parties, mine just isn't one of them. He's pretty laid-back when it comes to celebrating the day he came into this world, but my daughter makes sure the world stops for her for just a little while. And I have to admit it always makes me smile. Her wild imagination and attention to detail will serve her well in life, and as much as it sometimes pains me to spend an entire weekend planning a party, it's usually totally worth it in the end.