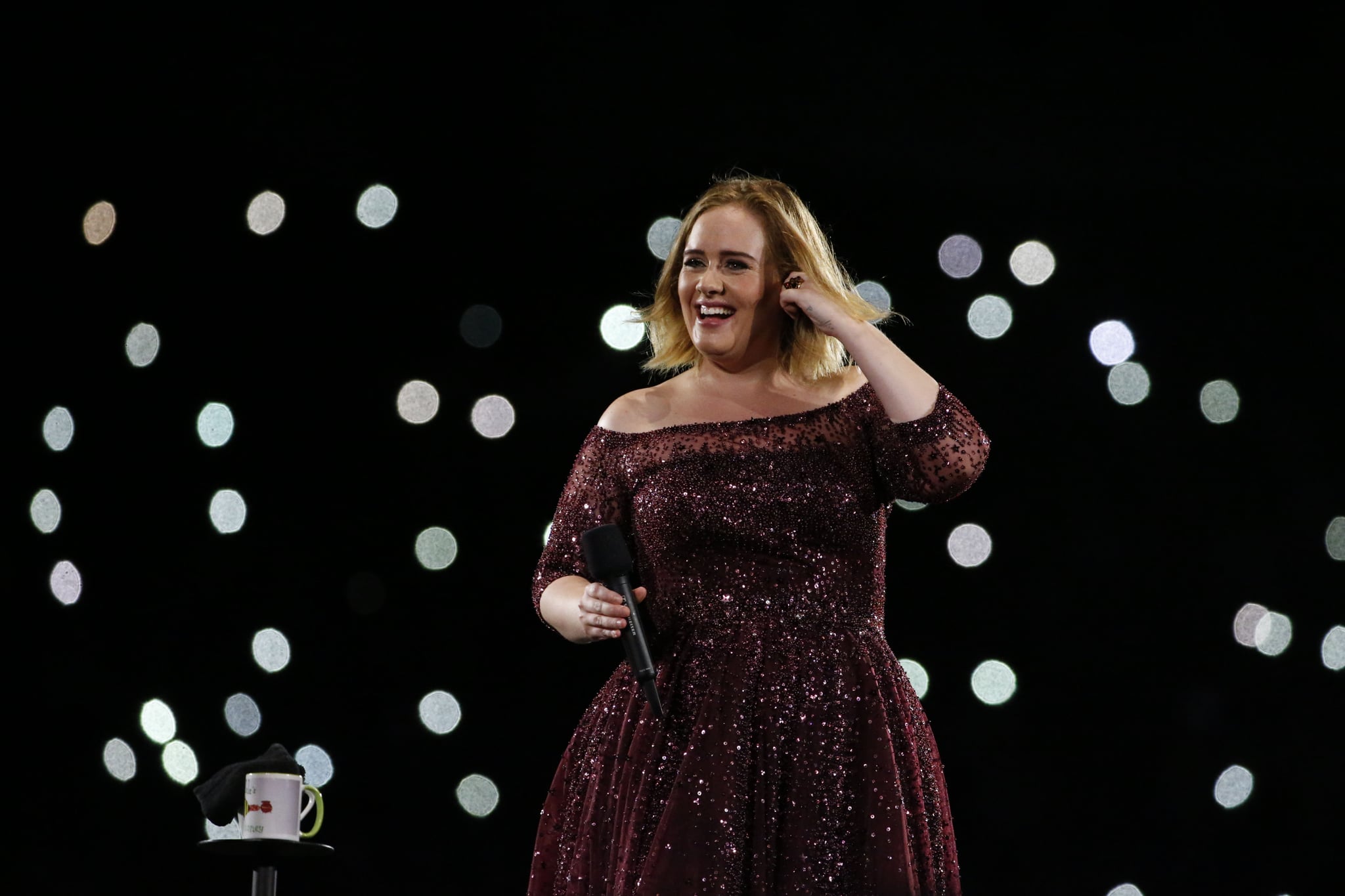 Adele's son Angelo Adkins is one of those celebrity kids we don't really hear much about — and that's exactly how his mother wants to keep it. The eight-year-old has grown up with one of the most famous pop stars in the world for a mom, but Adele has made it a priority to keep her son far away from the limelight.

Angelo James Adkins, born Oct. 19, 2012, is the only child from Adele's relationship with ex-husband Simon Kornacki. From the beginning, Angelo's parents have been incredibly protective of his privacy, never sharing images of him on social media and going full-on mama and papa bear on paparazzi who have tried to sneak pictures of their son.

In fact, back in 2013, the couple won a lawsuit against agency Corbis Photos UK, according to The Guardian. "It is a matter of profound sadness that many of his milestone moments, such as his first family outing and his first trip to playgroup, were photographed and published worldwide expressly against his family's wishes," their solicitor said. "The parents' view is that these images were of routine, everyday family occasions which the paparazzi has no right to intrude upon, profit from and file away in picture libraries for future reference and use." The couple received a five-figure settlement.

Although she doesn't post photos of Angelo, Adele has opened up from time to time about the experience of being a mother. "[Angelo] makes me very proud of myself. When I became a parent, I felt like I was truly living. I had a purpose, where before I didn't," she told Vogue in 2016. Despite this enthusiasm, she also spoke openly about her experience of postpartum depression. "I love my son more than anything, but on a daily basis, if I have a minute or two, I wish I could do whatever the fuck I wanted, whenever I want. Every single day I feel like that," she told Vanity Fair. "I had really bad postpartum depression after I had my son, and it frightened me."

In recent years, Adele has reportedly been very involved in her son's life, even though she's divorced from his father. "Adele is very involved with his school," a source revealed to People in early 2020. "She loves her mom life. Her whole mindset changed after she decided she wanted to be a healthier mom, and she never looked back." It's clear that Adele values putting her son first, and we couldn't admire that more!

Adele
Adele's "Easy on Me" House Is on the Market For $4.3 Million
by Chanel Vargas 1 week ago

Adele
17 Lyrics From Adele's New Single That'll Have Your Followers Saying, "Oh My God"
by Hedy Phillips 1 week ago