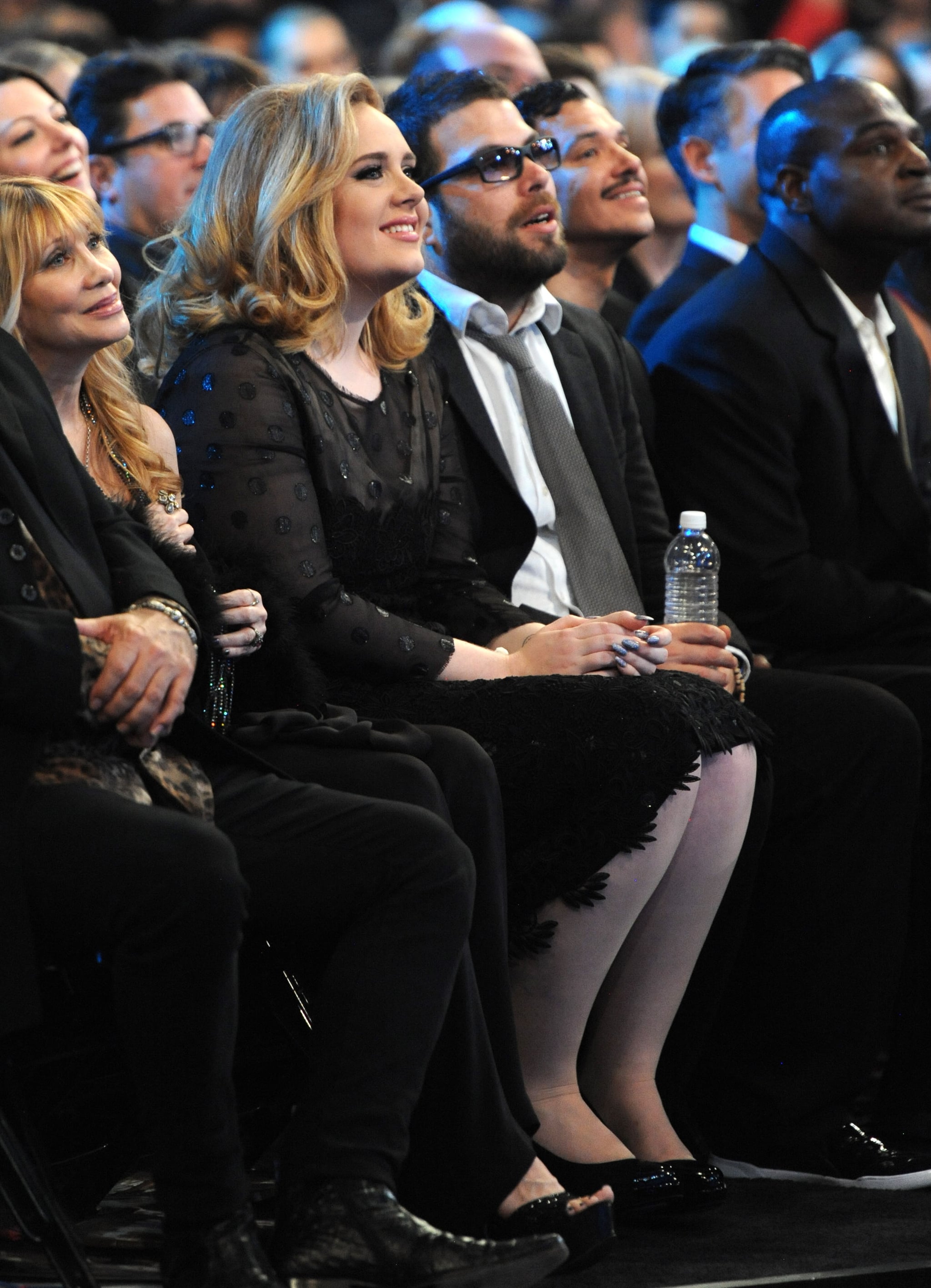 Back in April, Adele and husband Simon Konecki called it quits after two years of marriage. Now, the 31-year-old singer has officially filed for divorce and requested joint and physical custody of their 6-year-old son, Angelo. The star, who's known for hit songs like "Hello" and "Rolling in the Deep," filed on Thursday, Sept. 12, after more than seven years with the entrepreneur-philanthropist. According to documents, which cite irreconcilable differences as the cause of their breakup, decisions regarding spousal support, asset severance, and property issuance will be determined in mediation.

The former couple initially announced their separation in April, with the singer's rep confirming their split to the Associated Press. "Adele and her partner have separated," the statement read. "They are committed to raising their son together lovingly. As always they ask for privacy. There will be no further comment."

Adele first confirmed her romance with Simon in a blog post back in 2012. Five years later, the duo sparked marriage rumors when they both stepped out wearing matching gold bands in LA. Adele later confirmed the reports at the Grammys that same year while accepting her award for album of the year.