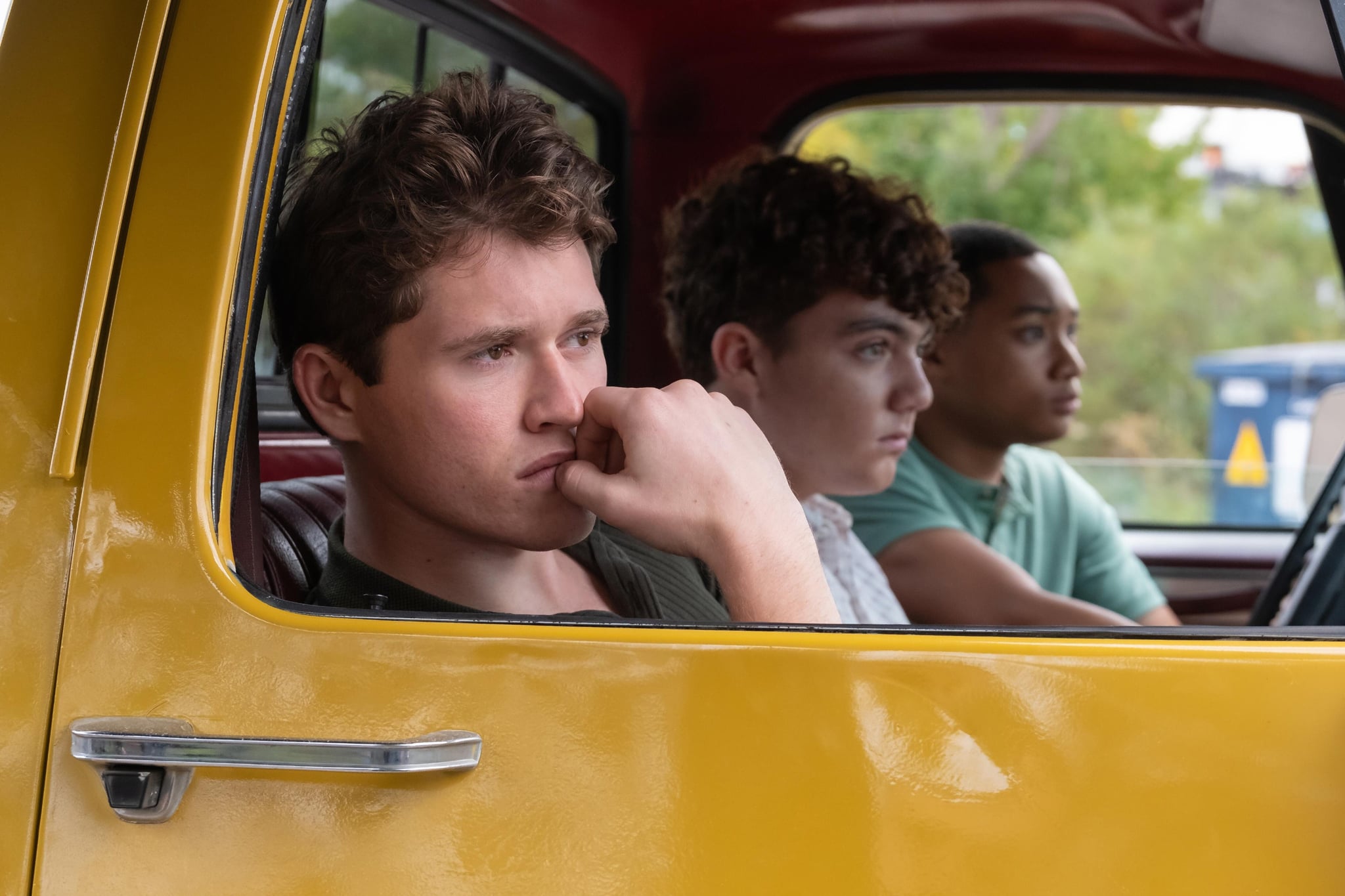 Classic detectives The Hardy Boys now have their very own Hulu murder mystery show that's a family-friendly treat — for the most part. The series follows brothers Joe (Alexander Elliot) and Frank Hardy (Rohan Campbell) as they spend the summer in the small town of Bridgeport and investigate the suspicious circumstances around their mother's death. Full of fun twists and mystical shenanigans, the show will keep viewers on their toes, emerging as a sort of TV-PG middle-grade spin on The CW's Riverdale and Nancy Drew. But given that the show centers around a murder, how family-friendly is The Hardy Boys? Well, the kids are definitely sneaking around in places where they shouldn't be — but that comes as no surprise as they're uncovering a mystery. The show gets moderately violent and scary, making it more suitable for older kids on the PG spectrum, perhaps younger teens. Of course, you know your child best, so here are a few things to consider while watching The Hardy Boys.

Related:
14 Mystery Books Your Kids Won't Be Able to Put Down

Overall, The Hardy Boys is, for the most part, action-packed fun with a whole lot of twists and turns, so be sure to queue it if you decide it's right up your family's alley!