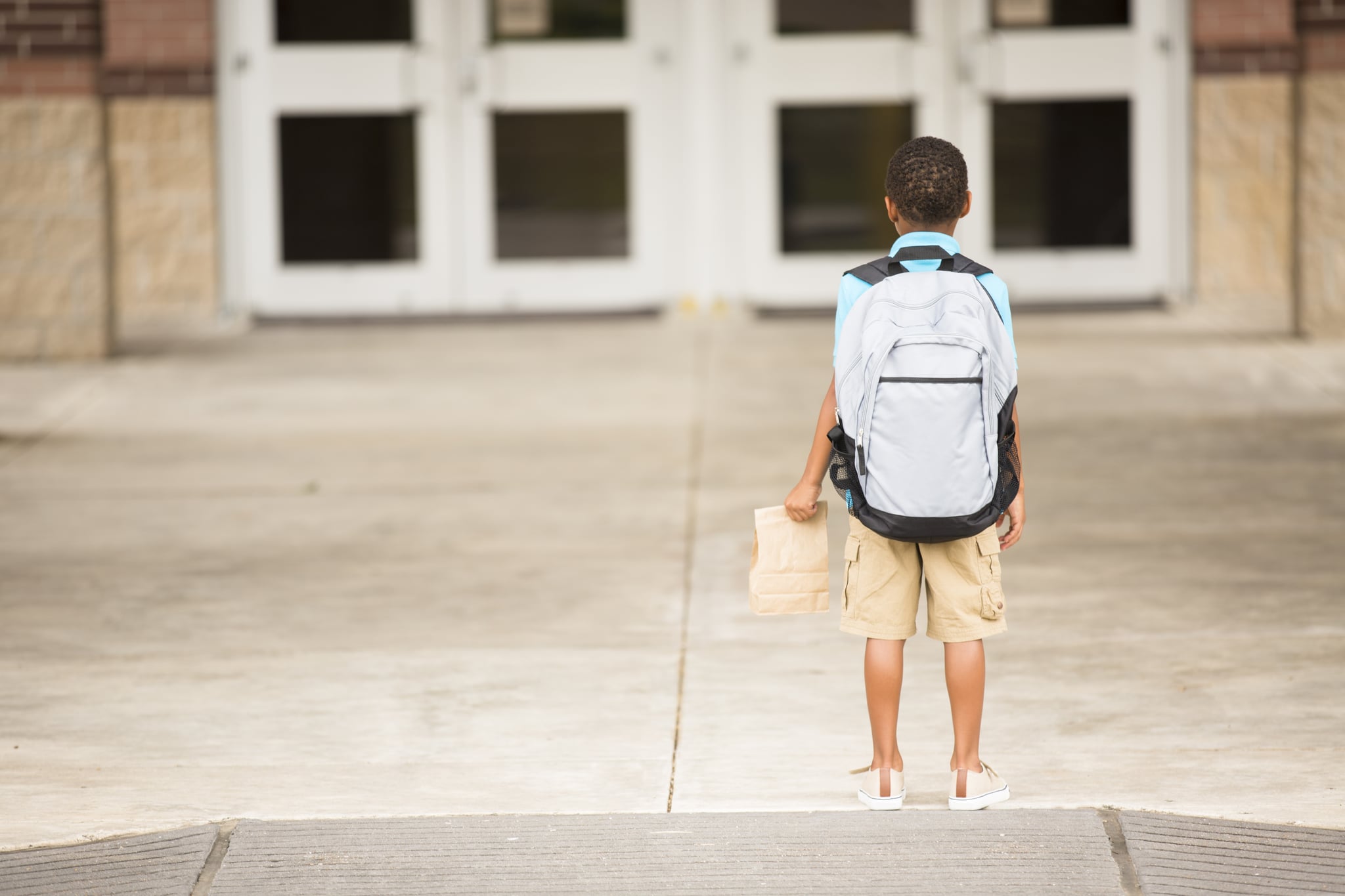 As a high school teacher, I have heard quite a lot of my students' personal stories and how they have gotten to where they are today. But, one story really resonates with me. This one student, in particular, came to America a few years ago as a refugee. When he stepped into our classroom, we quickly learned that we didn't know what language to use to communicate with him. Having lost his hearing in a traumatic experience as a young kid, he was now completely deaf and either voluntarily or involuntarily choosing not to speak.

We immediately tried American Sign Language, English, French Sign Language, and Swahili, but our attempts were to no avail. We did evaluations, assessments, and tests to glean what we could learn about him. When the results came back, we realized we would have to start from square one and teach this student a language (ASL). It was a huge task, since he was roughly 16 years old. On paper and standardized testing, our student was "significantly below average," "poor," "failing." A "not smart" student who went to a "bad school" when you amassed students with similar backgrounds and stories.

But my student's story doesn't end there. In the early days of my student's arrival, we'd read a story about a kite that got stuck in a tree. I decided that it would be a fun, hands-on activity to bring in some materials from around the house and try to build a makeshift kite to fly. On the day of making the kite, I pulled up the directions for making a kite and projected them on the screen. I was attempting to follow the directions while prompting my students to help me. To say I was struggling is an understatement. Since I was the only one who could read the instructions, I was about to chalk this assignment up as a loss. Then, this particular student jumped in and shooed me out of the way, basically saying, "I got this."

And just by looking at the finished picture, he built the most magnificent kite. He meticulously measured, cut, folded, and glued until the flying apparatus was completed. We took it outside to see if it could fly — and it did. Joy and pride beamed across my student's face as he ran up and down the parking lot. I laughed in delight until I cried. We soon learned that this student was a brilliant artist. He painted masterpieces, drew realistic people, and sculpted intricate houses made of wood. He was so good that we placed him in a drafting class. But on paper, he was listed as a "not smart student who goes to a bad school."

I cringe inwardly and, as of recently, outwardly when I hear or read of parents asking if so-and-so school is a "good school" and then get the replies of "according to the online report card, it is a bad or failing school." I sigh and immediately look up the demographics. Almost always these so-called "bad" schools are schools filled with a high population of students of color, students who speak English as a second language, students with free and reduced lunch, or special education students. Since when did those things equate to bad? I don't entirely blame the parents who ask these questions. After all, all it takes is a quick Google search to see that these report cards are out there, and it's easy to assume they must be true, because otherwise why would they exist? We have also been taught that a good school has high achieving students with high test scores. In fact, in some cases, more funding is given to schools with high test scores. So, yes, I can see why parents would think these schools to be "bad" when so many things have taught them to believe that.

But labeling a school as "bad" and giving it a failing grade is detrimental to the students who go to that school. Over time, these students can start to believe these false claims and eventually confirm these expectations in what is known as the self-fulfilling prophecy. This self-fulfilling prophecy is made evident in "doll tests." First conducted in the 1940s by psychologists Kenneth and Mamie Clark, Black children would identify the races of different dolls and select the ones they preferred. A majority of the children preferred the white dolls and assigned positive characteristics to that doll while the Black doll was least preferred and assigned negative traits. These tests are still conducted to this day and the results are largely the same: "People say I am bad; therefore, I am bad and will act bad." Classifying a school as bad only seeks to damage the psychological well-being and self-esteem of children of color and reinforces the perception of inferiority.

Related:
Your Kids' Schools May Just Be Too White For Them to Learn How to Be Antiracist

But I know that these schools are not bad. They are made up of students like my own student. Students who excel in art, dance, music, poetry, athletics, culinary arts, fashion, child rearing, perseverance, multilingualism, comedy, kindness, public speaking. The doers, changers, innovators, entrepreneurs, leaders, persuaders, and inventors of future generations. All of these things are not measured on a scantron. They are not assessed on a standardized test. They are not multiple choice questions.

As Ibram X. Kendi says in his essay, "Why the Academic Achievement Gap Is a Racist Idea": "What if different environments actually cause different kinds of achievement rather than different levels of achievement? What if the intellect of a poor, low testing Black child in a poor Black school is different — and not inferior — to the intellect of a rich, high-testing white child in a rich white school? . . . What if we measured intelligence by how knowledgeable individuals are about their own environment? What if we measured intellect by an individual's desire to know? . . . What if we realized the best way to ensure an effective educational system is not by standardizing our curricula and tests but by standardizing the opportunities available to all students." These students aren't bad. These schools aren't bad. We just aren't hearing their stories.