Actress Jodie Turner-Smith recently clapped back at people who shamed her for baring her pregnant belly on British talk show The Graham Norton Show. Expecting her first child — a daughter — with Dawson's Creek alum, Joshua Jackson, the 33-year-old actress attended the show as a guest to discuss her role in the upcoming film Queen & Slim wearing a black two-piece top and skirt that showed off her midriff and growing baby bump.

Unfortunately, it didn't take long for people to comment on her ensemble. "This may be an unpopular opinion but I don't think pregnant women should wear outfits that expose their bellies," one user wrote on Twitter. "Jodie Turner-Smith does look really beautiful but the outfit is a no." Another user expressed a similar sentiment, sarcastically writing, "So, pregnant lady not really wanting to be centre of attention at all then?" Sigh.

Related:
Jodie Turner-Smith Was a Literal Ray of Sunshine in Her Yellow Gucci Gown at the 2020 BAFTAs

However, there were fans rushed to Jodie's defense. "I'm old, I don't go out, I don't go to the cinema so I've no idea who this lady is but by God, wear that bump with pride because you look AMAZING!" one woman wrote. While it's great to see the support, Jodie had absolutely no problem speaking out on the issue herself.

She shared a full-length photo of her incredible outfit on Twitter with the caption, "Gives zero f*cks about your disdain for pregnant women's bodies on British television." Welp, if that's not the definition of a mic drop, we're not sure what is. 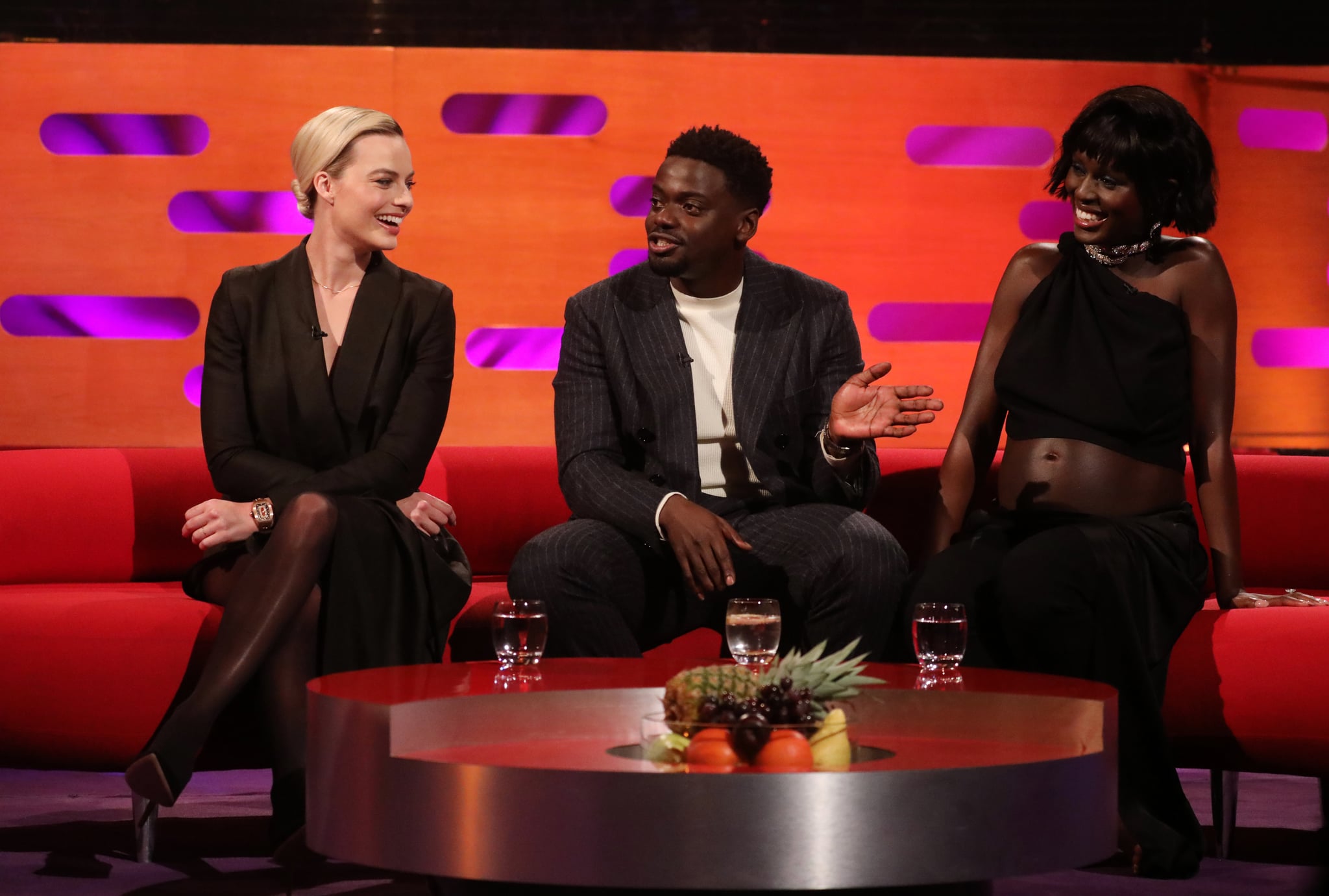 Celebrity Trainers
Peloton's Jess King on Her Pregnancy Journey: "I Had No Idea What I Was Up Against"
by Jess King 6 days ago