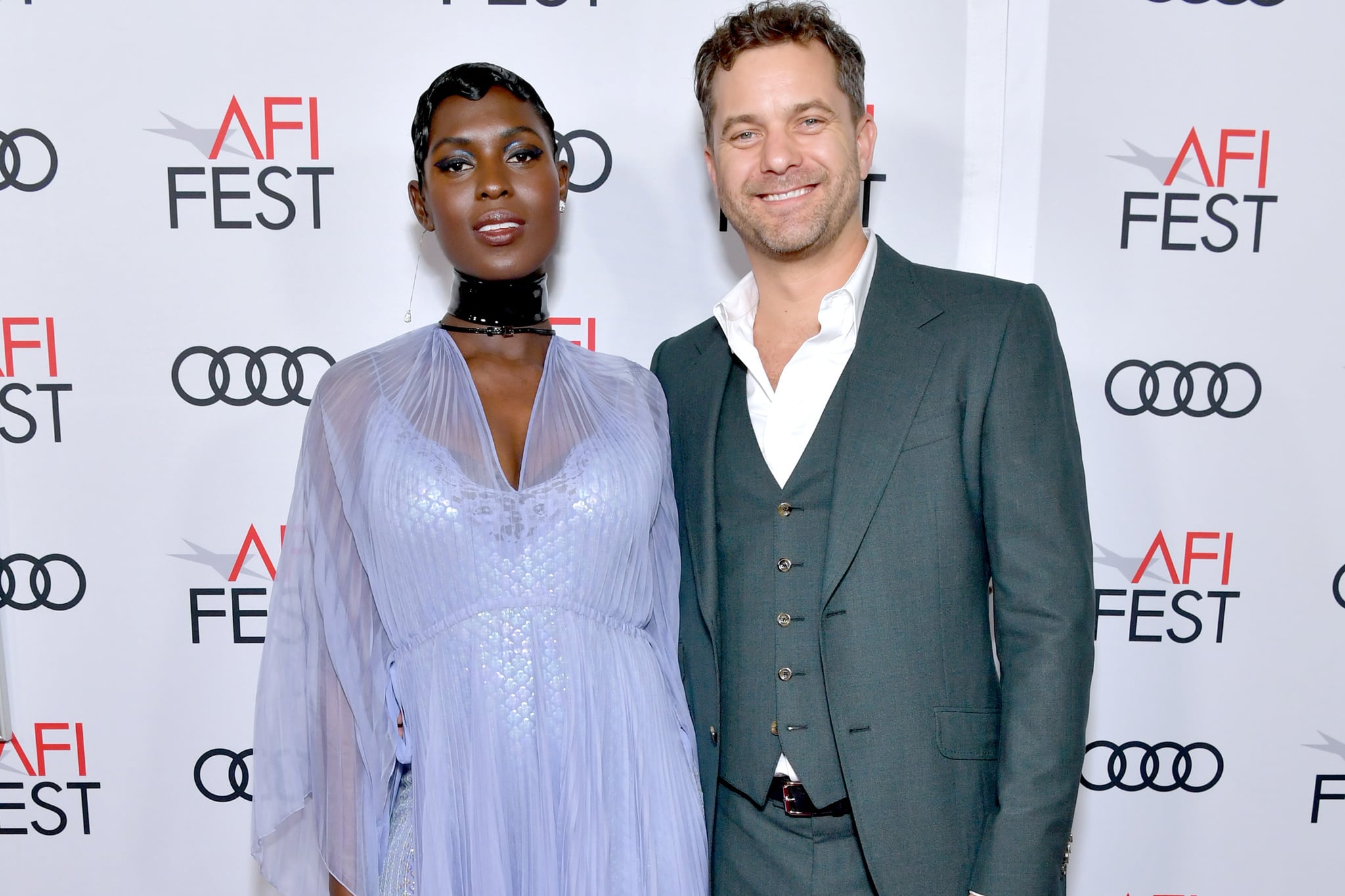 Jodie Turner-Smith and Joshua Jackson are going to be parents! According to Us Weekly, the couple are expecting their first child together. The news comes shortly after the publication confirmed that the Dawson's Creek alum, 41, and the Queen & Slim actress, 33, secretly tied the knot.

The two were first linked back in October 2018 after meeting at Usher's 40th birthday party and have kept their romance super low-key ever since. In August, they made their romance Instagram official when Jodie posted a sweet photo of them staring lovingly into each other's eyes, and they recently made their red carpet debut as a couple at the premiere of Jodie's film in November. Congrats to the happy pair!