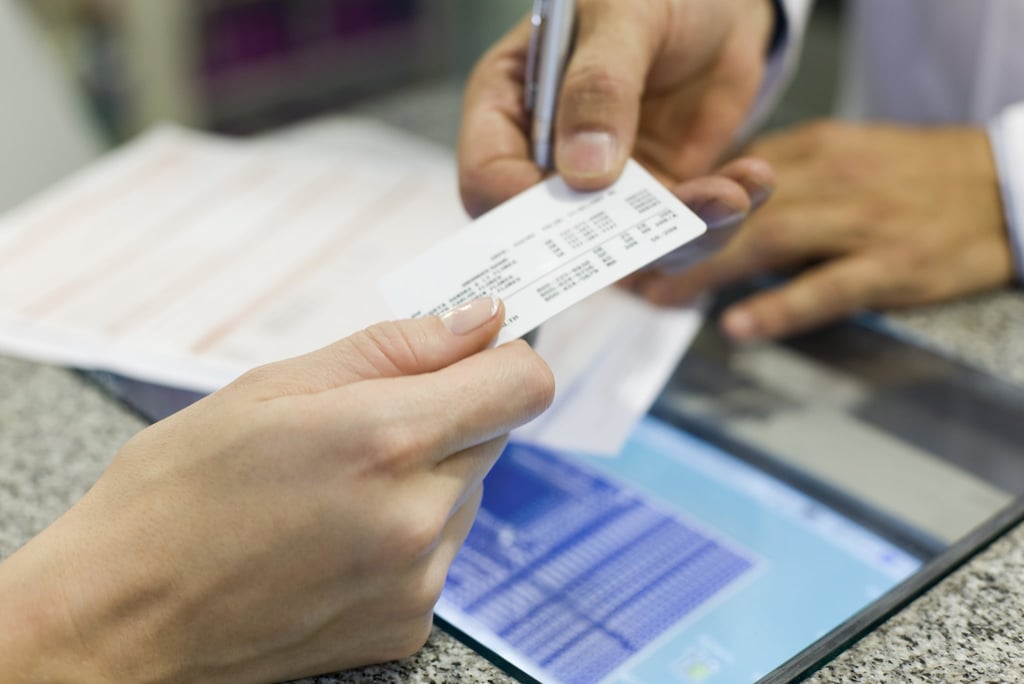 President Trump has made big moves in the health insurance industry including arguably the biggest one: seeking to overturn the Affordable Care Act (ACA). The administration has eliminated the ACA's individual mandate, which requires all Americans to have insurance or pay a penalty and is key to keeping younger and healthier people enrolled in the market. The result of this has been increased premiums from three percent to 13 percent for bronze plans (which are plans with the least expensive premiums and higher copays and coinsurance) and a drop in enrollment by almost three million people.

President Trump says his new solution will be lower cost health care with higher-quality service for Americans, though no official replacement plan has been rolled out at this time. And though little has been said regarding President Trump's approach to health insurance for children, under the SUPPORT Act and the Improving Recovery and Reunifying Families Act signed in 2018, $15 million has been authorized for a recovery coach for parents dealing with substance abuse who have children in the foster care system to help them spend as little time in foster care as possible. He also signed an Executive Order in 2019 for the Transparency in Coverage rule, which would force hospitals to display prices online, so that consumers won't be blindsided by costs from common operations to childbirth.

Presumptive Democratic nominee Joe Biden plans to build on the ACA, which he helped pass during his time as President Barack Obama's vice president. Biden plans to provide a Medicare-like public option for insurance, specifically for small businesses or individuals and families who don't have access to or can't afford private or employer-provided insurance. This option would also be available for low-income families who live in one of the states that have not yet expanded Medicaid coverage per the ACA's guidelines. Biden has also pledged to help middle-class families by lowering the limit on the cost of coverage from 9.86 percent of income to 8.5 percent. This means the most a family would spend on insurance in the marketplace wouldn't be more than 8.5 percent of their income. Tax credits would also be adjusted so that families can get better coverage, paying lower deductibles and out-of-pocket costs.

While there's no mention specifically of his plans for child health care yet or his ideas for helping lower the cost of childbirth in the U.S., he's stated that by building upon and protecting the ACA, the financial and emotional stress of caring for a sick child will be lessened. For example, the law eliminates the ability of health care insurers to impose lifetime caps on coverage or deny coverage for a preexisting condition. Biden will also adopt California's public-private partnership plan and its Maternal Data Center to improve the U.S. childbirth mortality rate, which is three times higher among Black women than non-Hispanic white women.

Related:
7 Ways to Ease Your Anxiety During the Election, Straight From Psychologists
Previous Next Start Slideshow
Family LifePolitics2020 ElectionParenting Tips And AdvicePresidential ElectionVoting
Around The Web