This weekend, my 6-year-old daughter and I headed to the theater to see Dreamworks's Spirit Untamed, which is a sequel/reboot of Dreamworks's 2002 Spirit: Stallion of the Cimarron. This new version follows the story of young Lucky Prescott (Isabela Merced), who is sent away from her grandfather's house after an embarrassing incident. Feeling off balance in the little town where she finds herself, Lucky finds comfort and rediscovers herself through Spirit, a wild stallion the town only wishes to see "broken" and tame.

For families who are fans of the Spirit universe, including the 2002 film and the Netflix series Spirit Riding Free that premiered in 2017, Spirit Untamed will be a welcome addition. However, for younger or more empathetic viewers, there are a few aspects of this new film that may be troubling, or which may ignite an important conversation among family members. Here's what parents may wish to prepare for.

Related:
Tom and Jerry Is a Family-Friendly Film, but It Does Have Some Adult References

Though the film is far from perfect, it was an adorable and buoyant romp, full of love for horses and girl empowerment. The above issues will be troubling for some little viewers, easy to work through for others, and important conversation starters for any family. And for a 30-something-year-old like me who attended Spirit: Stallion of the Cimarron in theaters when I was a child, this was a fun trip down memory lane. 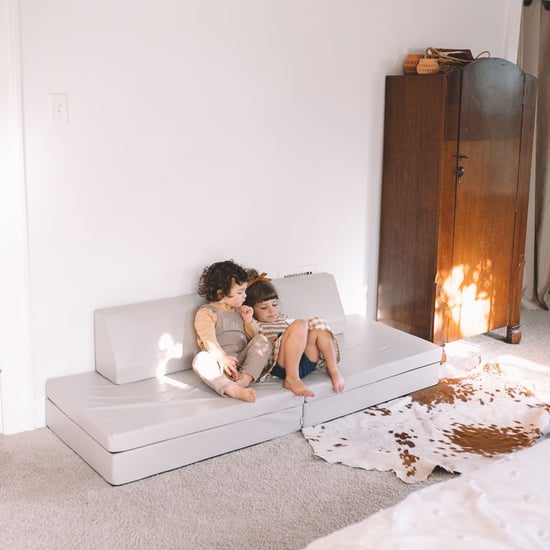