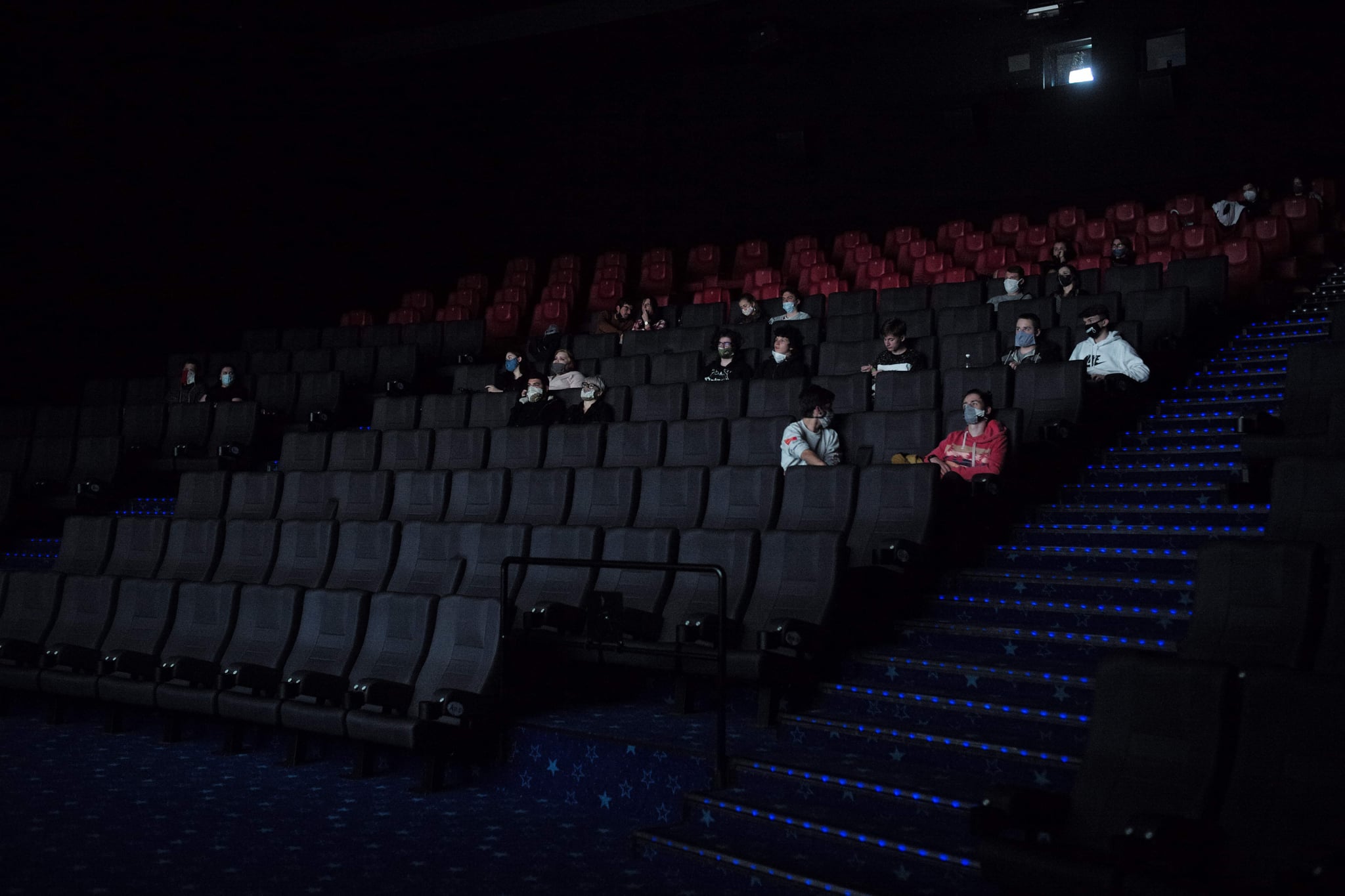 We've been unable to go to the movies for weeks due to the novel coronavirus (COVID-19) pandemic, but could that be changing soon? Movie theaters have a long road to reopening, and although some theaters will soon legally be able to be open, it's still going to be a few months before you'll be able to sit down at the multiplex again.

Although a handful of states (including Georgia and Texas) have already begun to give theaters and similar businesses the go-ahead to reopen as stay-at-home orders expire, theater owners aren't necessarily on board. In a statement shared by The Hollywood Reporter, the National Association of Theater Owners said in April that they won't be reopening the moment they're allowed to.

"While some states and localities are beginning to authorize the opening of movie theaters under certain conditions, the movie theater industry is also a national one," NATO said. "Until the majority of markets in the U.S. are open, and major markets in particular, new wide release movies are unlikely to be available," the statement continued. "As a result, some theaters in some areas that are authorized to open may be able economically to reopen with repertory product; however, many theaters will not be able to feasibly open."

Related:
Exactly When You Can Expect the Nail Salons in Your State to Reopen

The issues around movie theaters reopening are complicated and involve factors far beyond just government permission. Movie theaters rely on a model of high-capacity screenings and concession sales; they're not likely to be economically viable during a time when social distancing could reduce capacities to 25 percent or 30 percent. Between outright restrictions and people just being more cautious, it could be a while before it's financially reasonable and somewhat safe for theaters to risk reopening.

The other problem: there simply aren't many releases to reopen with. While there are still a few films scheduled for release during the summer, almost the entire summer 2020 movie season has been decimated, with movies shuffled around up to a year into the future. Plus, even if more rural or spread-out regions are able to safely reopen, movies aren't likely to open without the assurance of ticket sales from the biggest metro areas, which will certainly be last to reopen.

"Unless New York and LA actually open (this summer) – and that is just seeming more and more impossible as we go – there is no way a studio is going to open a movie, especially a tentpole. Science and education will not allow for it," Jeff Bock, senior box-office analyst for Exhibitor Relations, told USA Today. Without the appeal of a major event movie, as well as some feeling of safety, it doesn't seem likely that audiences will be eager to return to crowded movie theaters right now.

Related:
Yup, These Movies Are Still Scheduled to Come Out During Summer 2020

Major movie chains have already said that they're aiming for late-summer returns, even though they're technically able to reopen this month per some states' guidelines. Deadline reported that major chains Cinemark and AMC are both taking a longer-term approach.

"[Cinemark] is currently working toward a mid-summer opening date, contingent upon health and safety regulations, as well as availability of studio content," said the company's spokesperson. "The first release currently scheduled is Christopher Nolan's Tenet set for July 17. It is important to note that the theatrical exhibition's return to 'normalcy' may span multiple months, driven by staggered theatre openings due to government limits, reduced operating hours, lingering social distancing, and a ramp up of consumer comfort with public gatherings."

Meanwhile, AMC's statement reads in part, "The health and safety of our guests and associates is our absolute highest priority. To be able to open, we also need a line of sight into a regular schedule of new theatrical blockbusters that get people truly excited about returning to their favorite movie theatres. Those blockbusters are scheduled to return this summer, beginning with Warner Brothers' Tenet and Disney's Mulan, with many more major titles scheduled immediately thereafter. While we expect to open our theatres in the weeks ahead of these new blockbusters, utilizing creative programming of immensely popular previously released films, we would be wise to do so only directly in advance of the release of major new movie titles."

Other movie chains are likely to have a similar approach, so although theaters will legally be able to reopen soon, they probably won't until late summer at the earliest — and it will be even longer before things get back to semi-normal.