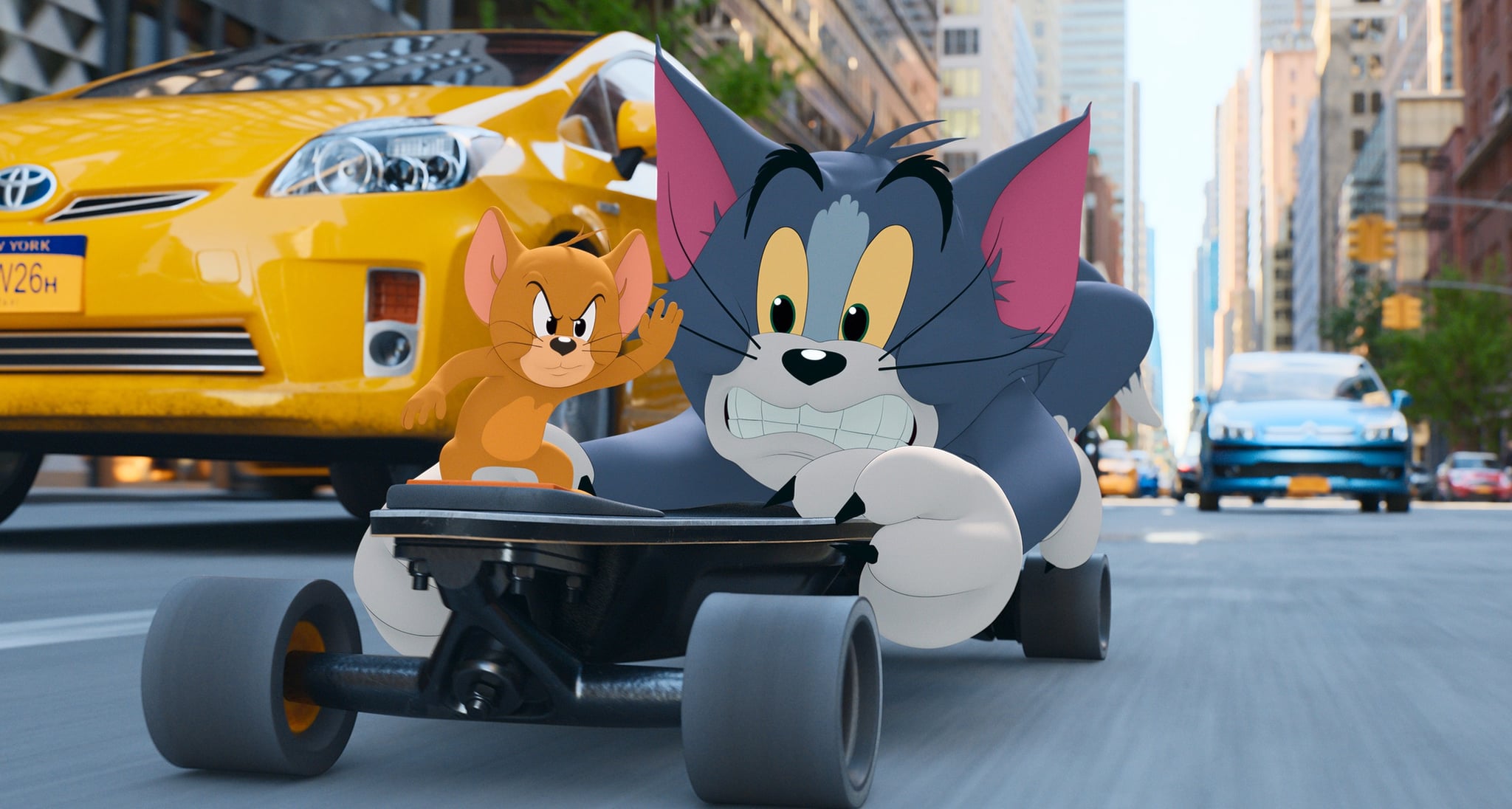 If you're ready to watch the live-action Tom and Jerry movie with the kiddos, now available in theaters and HBO Max, you might be wondering if the new film is appropriate for children of all ages. Given a PG rating, the latest installment of the classic morning cartoon does feature lots of violence and trickery between the famous cat and mouse, which might be something to watch out for. That being said, watching it will bring back sweet childhood memories for you as a parent, and will be the perfect way to introduce younger kids to the quintessential animated show. It might also make for great conversations about the differences between what we see on screen and what should occur in real life. Ahead, find everything you should be aware of when watching Tom and Jerry with your kids.

Related:
What Parents Should Know Before Watching Wonder Woman 1984 With Kids

All in all, there are tons of funny moments and gems for both adults and kids, and as long as you're aware of the themes, it should be a perfectly enjoyable experience for the whole family! 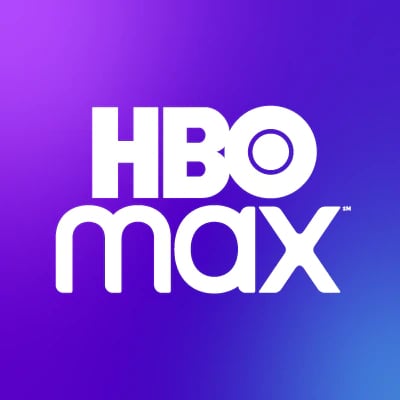