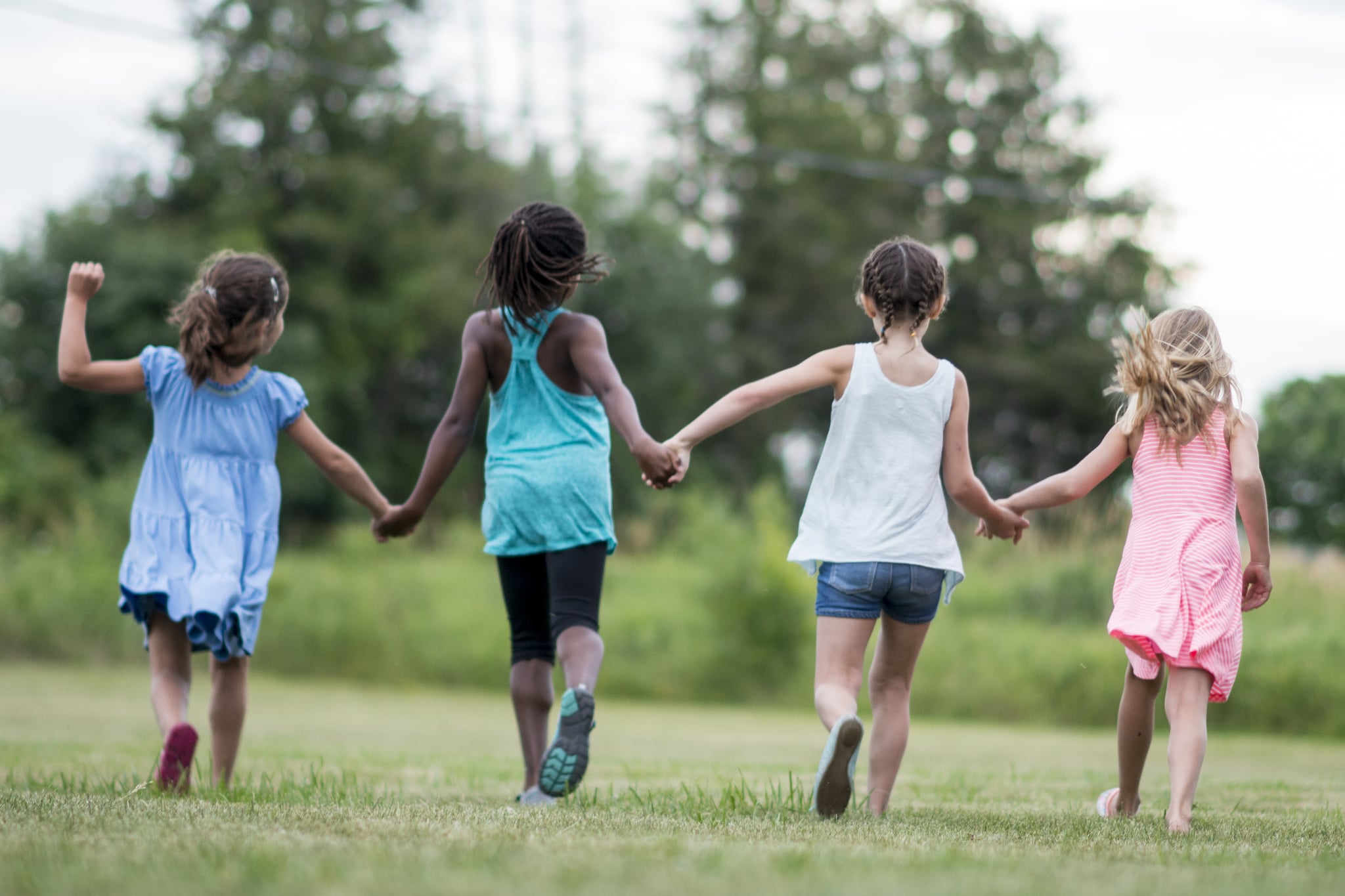 Over the last few years, school dress codes have been controversial. And since my children, now 5 and 7, started school, I was a little worried I'd receive a call from school stating what they were wearing was inappropriate. To be honest, I wasn't really worried about my son. Stereotypically, boy clothing isn't considered to be the distraction, right? But my daughter, sure, I was anxious that the school would have opinions about what she wore.

I very rarely battle my daughter in the choosing of her outfits. It's just not worth the fight. She was born with a mind of her own (a very stubborn one at that), so trying to get her to change her mind is often not worth it. Plus, I've found that when she chooses what she wears, she gets to practice her own autonomy. And she loves choosing her clothes, so I let it be. My daughter owns many spaghetti-strapped dresses. She picked them out on a little shopping spree and loves wearing them — so, I let her. I don't see any harm in the dresses. But I do know that in many schools, spaghetti straps are a no-go. Luckily, I've had no calls on this just yet.

My daughter also doesn't wear those little biker shorts under her dresses all of the time. During the Summer, it's just too hot to make her. I mean, I don't wear extra clothing under my dresses when it's warm, so why would I make her? Sure, some little boys and girls may catch a glimpse at her underpants if she twirls (which she loves to do) or sits crisscross applesauce forgetting to place her dress in her lap. But, oh well. I only think it's a problem if we make it a huge deal. If I catch her, I gently remind her to cross her legs, no crazy dramatics necessary. And once again, I've had no teacher, ever say that she must wear something under her dresses.

I couldn't be happier that my kids' school treats clothes for what they are — clothes. They don't overanalyze what children decide to drape over themselves or not. Choosing what you wear, starting at a young age, is an important part of development and learning independence and individuality. I find it ridiculous when I read headlines about girls who are sent home for having holes in their jeans, tank top straps under three fingers wide, or shorts that don't, heaven forbid, reach where their fingertips touch on their thighs. What a waste of time and energy that could be spent on learning.

Related:
The 1 Piece of Clothing That Will Always Win Over My Child

Sure, as my children get older, and their bodies mature, more attention may be drawn to their clothing and how it fits their growing bodies. But I hope not. Because at any age, what they choose to wear should not be up for their school to decide. Of course, as a parent, I'll be sure to teach them about modesty and what's appropriate to wear when, but if their outfits are within a reasonable limit and they feel confident in them, then I'll leave it alone. Kids have enough to worry about. Whether they'll be asked to change their clothes should not be one of them. I believe schools are there to help students learn, not censor them.

I hope my kids' school district continues this no dress code thing as they continue to move on to middle and high school. I believe if dress codes become too harsh, then the focus on their studies is taken away and put into unnecessary thoughts like choosing what is the most "appropriate" thing to wear. And they're left to measure their clothing with their fingertips instead of using their brain to problem-solve while they're in school.