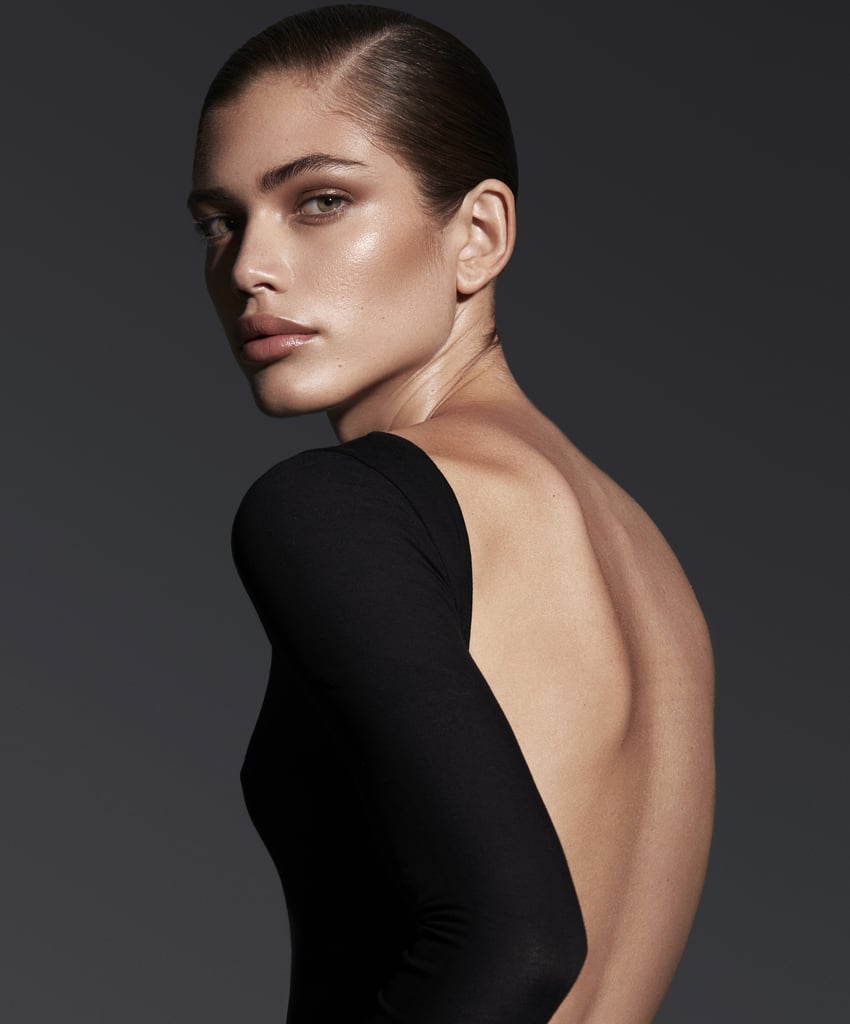 22-year-old model Valentina Sampaio, who was recently announced as Victoria's Secret's first transgender model, is bringing some much-needed diversity to the brand. After Ed Razek finally resigned from the lingerie company following his discriminatory — and frankly, horrific — comments about "transsexual" models and minority groups, we're hopeful that we will also begin to see body diversity on the Victoria's Secret runway, when and if another show takes place. (Rumors have been swirling that the 2019 event may be canceled.) Honestly, I'm not interested in watching a spectacle that sets any sort of standard for who a woman should be and what she should and shouldn't look like.

Valentina agrees that "fashion is for everyone," from all backgrounds and all communities. "This is just the beginning and it is an evolution for everybody." Valentina still dreams of walking in the VS show, despite the uncertainty around this year's event. "Yes, it is still one of the biggest dreams of my life," she told me when we talked after she made her official announcement via Instagram on Thursday August 1. While Valentina is certainly tacking on the social followers now that her involvement with the lingerie brand has been confirmed, that relationship, she said, isn't what defines her.

"To me, [gender-neutral modeling] represents a victory for society; not just the trans community, but for all people who are currently underrepresented in fashion. We are experiencing a moment — an evolution, and it is a positive one. Brands are finally learning and catching up to the importance of inclusivity and diversity," she said. Valentina went on to tell us about her most pinch-me career moment thus far, as well as the incident that made her feel like she didn't belong in the modeling community. Of course, the experience only made her stronger. That's plain to see as you scroll down to admire Valentina's clear talent (and learn a little bit more about her, too).

Lindsay Lohan
Lindsay Lohan Marries Bader Shammas: "I Am the Luckiest Woman in the World"
by Sabienna Bowman 7 hours ago