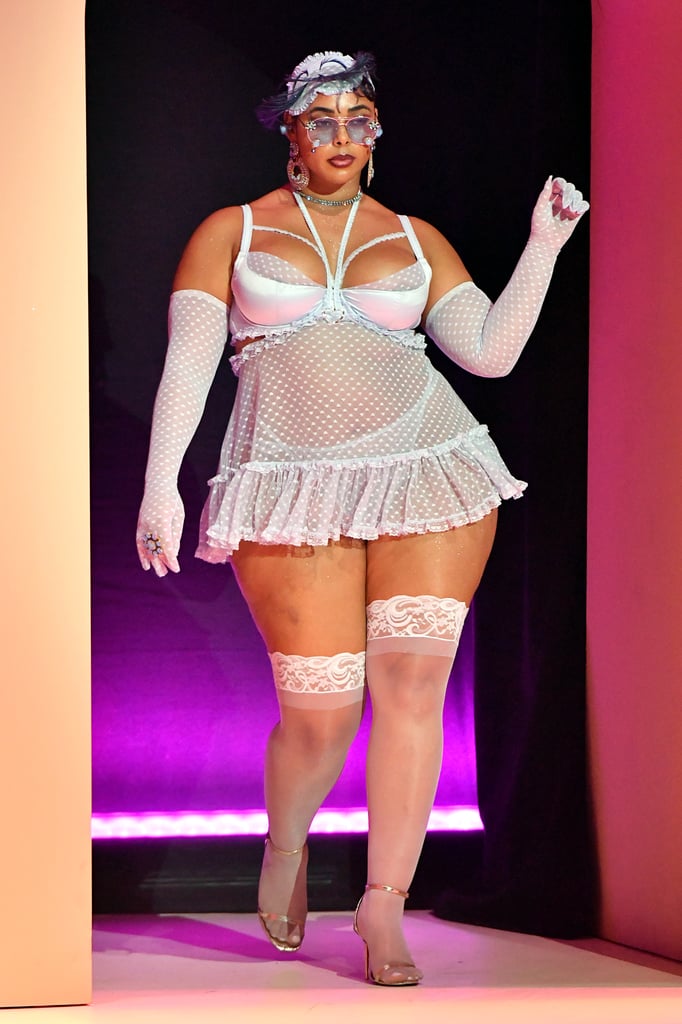 13 Empowering Moments Where Diversity Ruled the Runways of Fashion Month

Each season, more and more designers are tackling the issue of diversity, but I'll be the first one to say it's a slow burn. Being an Indian person in fashion, I understand the importance of feeling represented, and it's an amazing feeling when you get a glimpse of the industry evolving each season. Some designers, like Christian Siriano and Prabal Gurung, have made it their mission to champion body positivity and include an array of curve modes in their shows, but sadly, we know this isn't always the case.

While we still have a ways to go, it's important to take a second and call out all of the amazing moments we saw during the Spring/Summer 2020 season of Fashion Month. Curve blogger Tess Holliday made a statement in a white dress that had the words "Sample Size" written all over it during the Chromat show. Collina Strada and Kate Spade New York took a stand against ageism by including models from all different ages and backgrounds in their shows. For his last collection with Euphoria star Zendaya, Tommy Hilfiger had Ashley Graham walk down the runway after announcing her pregnancy. Hijabi model Halima Aden made an appearance, too! Read on to see 13 empowering moments from Fashion Month.

Related:
Christian Siriano Brought Color to the Runway With Little Use of the Rainbow at All
Previous Next Start Slideshow
Fashion NewsFashion WeekRunwayModelsNew York Fashion WeekSpring Fashion 2020Curvy Fashion