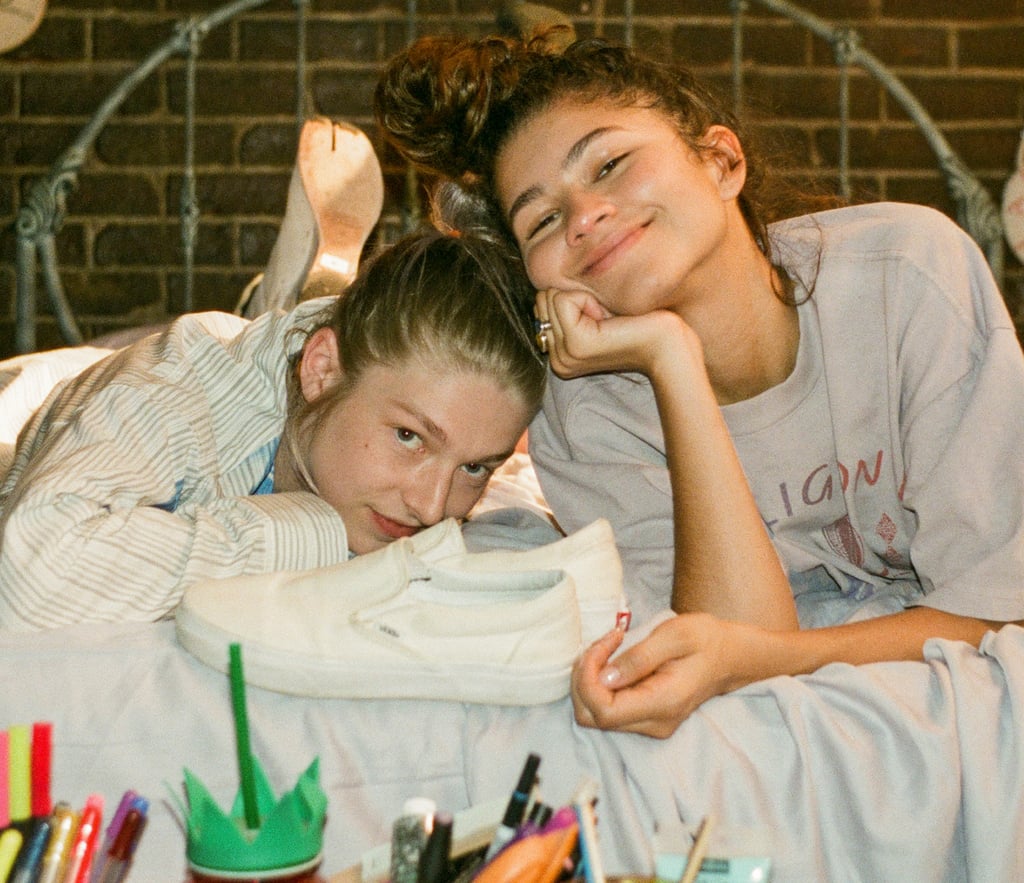 Euphoria's Costume Designer Breaks Down the Looks in the New Special Episode — Yes, Rue's Red Hoodie Is Back

Euphoria's cast and crew knew damn well we were waiting for Rue and Jules to come back into our lives — perhaps not so patiently. HBO's release of two special bridge episodes in between seasons one and two is the solution. In the first, "Part 1: Rue," which came out on Dec. 6, Rue harps on her decision to let Jules leave town without her, calling Ali, her unofficial sponsor, for advice on Christmas Eve. While we weren't exactly surprised to see her red hoodie make a comeback — you know, the one she wears often in memory of her dad — we did have questions for costume designer Heidi Bivens about what it's like to pick up and style two freestanding episodes rather than a season all at once.

Bivens confirmed that because of the storyline in "Part 1: Rue," there aren't a ton of new looks. "I had started prepping season two earlier this year before the pandemic hit, so when production came back up to do the two bridge episodes, I was already in good shape and prepared," she told POPSUGAR. Euphoria was set to resume filming season two in March, right before the crew closed up shop due to COVID-19 safety measures and restrictions. As far as calling in new product goes, Bivens had a leg up. She also noted the difference in fine-tuning a character's style over time on a television series in comparison to a film feature, where you can't be as experimental with clothing.

"Euphoria, as a television show, gives more of an opportunity to get to know the characters and create nuance in the costumes where needed or wanted. Because each season shoots over many months, it gives [me] time to try many things," she said. For the special episodes, that included collaborating with T-shirt brand Online Ceramics and ensuring that Rue continued to dress from a perspective that speaks to her character's roller coaster of experiences. Ahead, get details on the outfits worn in the first of the two special episodes. 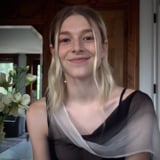