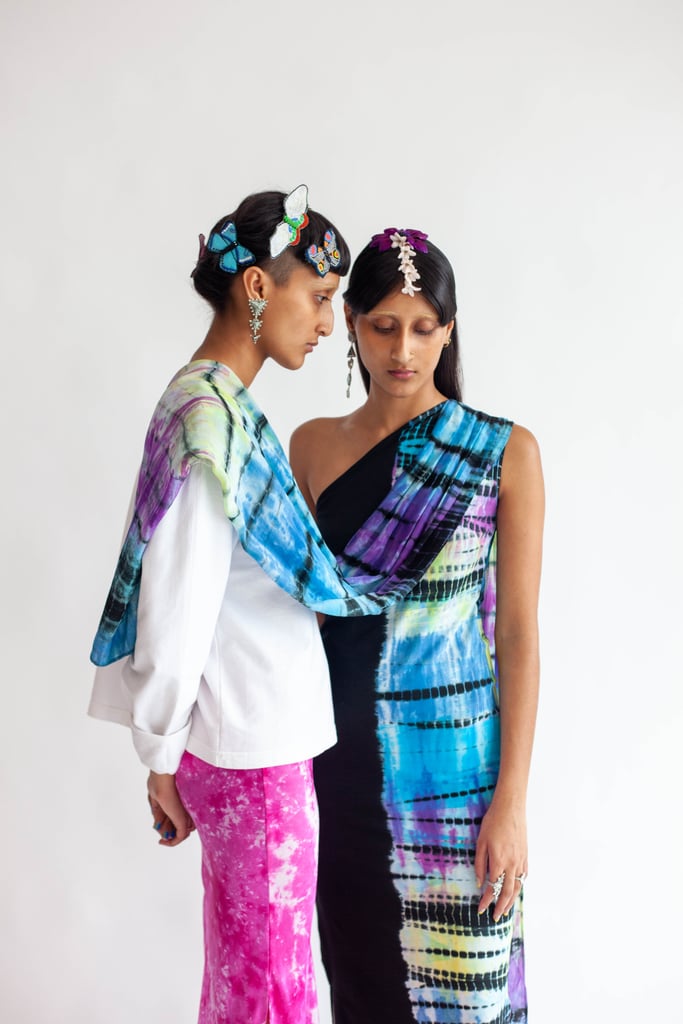 "This fall, 'The Butterfly Effect' collection encompasses this idea of the interconnectedness of all living beings on the planet, which is what the scientific theory it's named after is all about. The idea is when a butterfly in South America flutters its wings, it affects the clouds hovering over China (implying a deep level of inter-connectedness.) In this way, the earth is one living organism, and the whole world is one. I did some research on 'turing' patterns, which is the science behind how patterns such as zebra stripes and geometric designs on orchid petals come to form. Then, I sought to translate those naturally-occurring patterns via a kaleidoscopic array of tie-dyes and an embroidered quilting design."

Fashion News
Jenna Lyons on Her New TV Show and the One J.Crew Piece She'll Never Get Rid Of
by Sarah Wasilak 9 hours ago 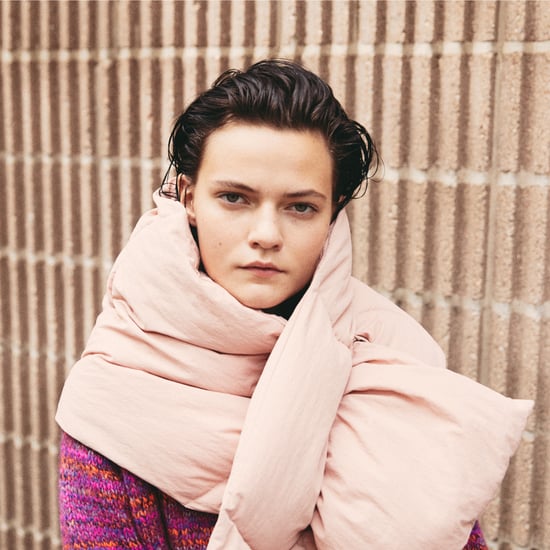