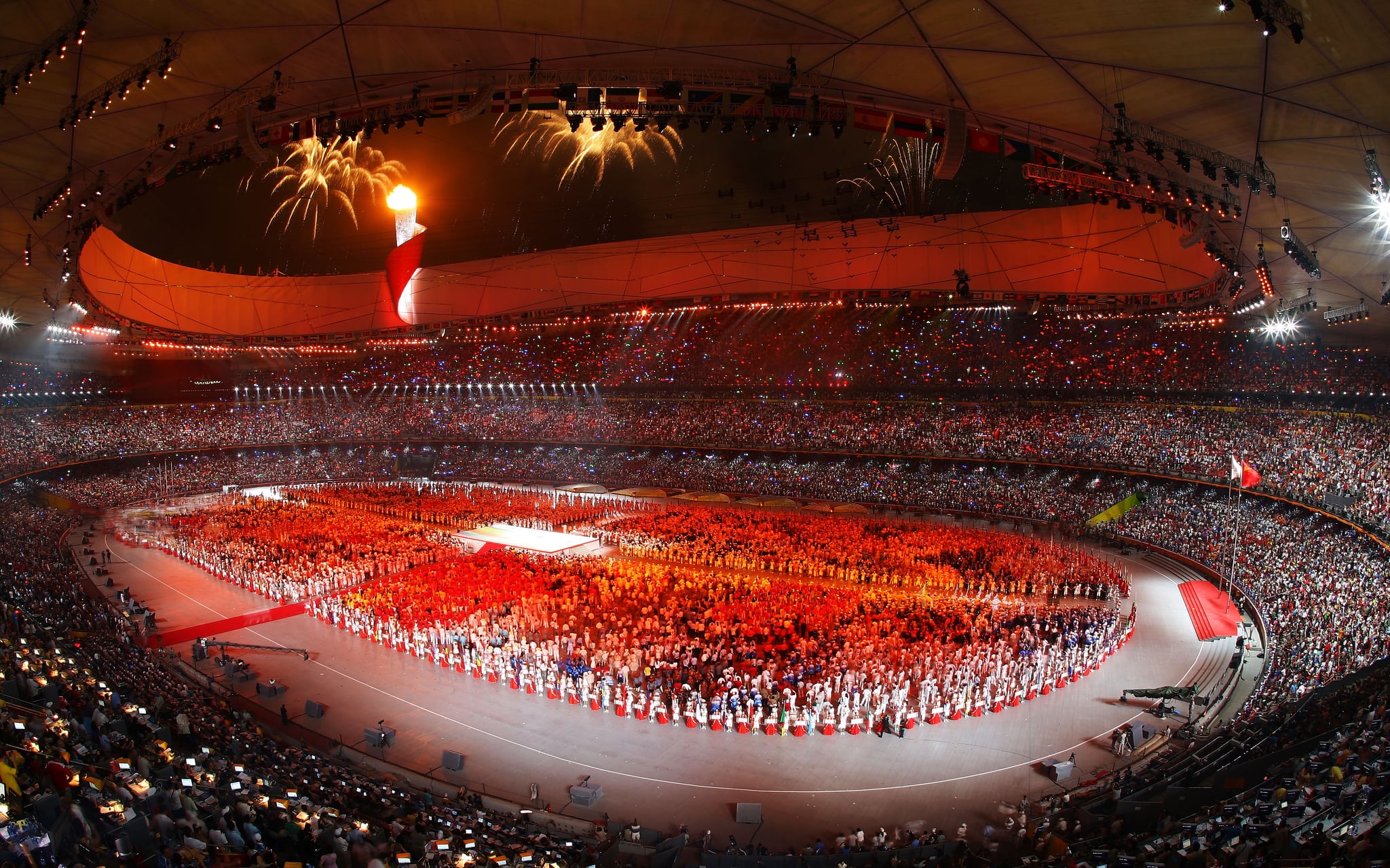 Though the 2022 Winter Olympics have come under scrutiny, the Games will formally get underway on Friday, Feb. 4, with the opening ceremonies taking place at National Stadium in Beijing. Unlike 2021's opening ceremony for the Summer Olympics in Tokyo, some spectators will be present at this year's opening ceremony. However, due to the ongoing efforts to slow the spread of COVID-19, only spectators from mainland China will be allowed, and only if they meet COVID-19 safety guidelines.

For international fans, however, there will still be plenty of ways to watch the opening ceremony at home. The ceremony starts at 7 a.m. ET on the morning of Friday, Feb. 4, for American viewers. (That's 8 p.m. local time in Beijing, which is exactly 13 hours ahead of the Eastern time zone in the US.) According to NBCUniversal, the ceremony will air live on NBC and also be available for streaming on Peacock, with coverage starting at 6:30 a.m. ET. The festivities will then be replayed during primetime at 8 p.m. ET, much like other marquee events throughout the Games.

As per usual, the details of the opening ceremony are being kept a closely guarded secret. The official theme for the Beijing Olympics is "Together For a Shared Future," so it's likely the performances during the opening ceremony will reflect that in some way. We won't know the full scope of what's planned until the festivities get underway, but it's sure to be a memorable show.