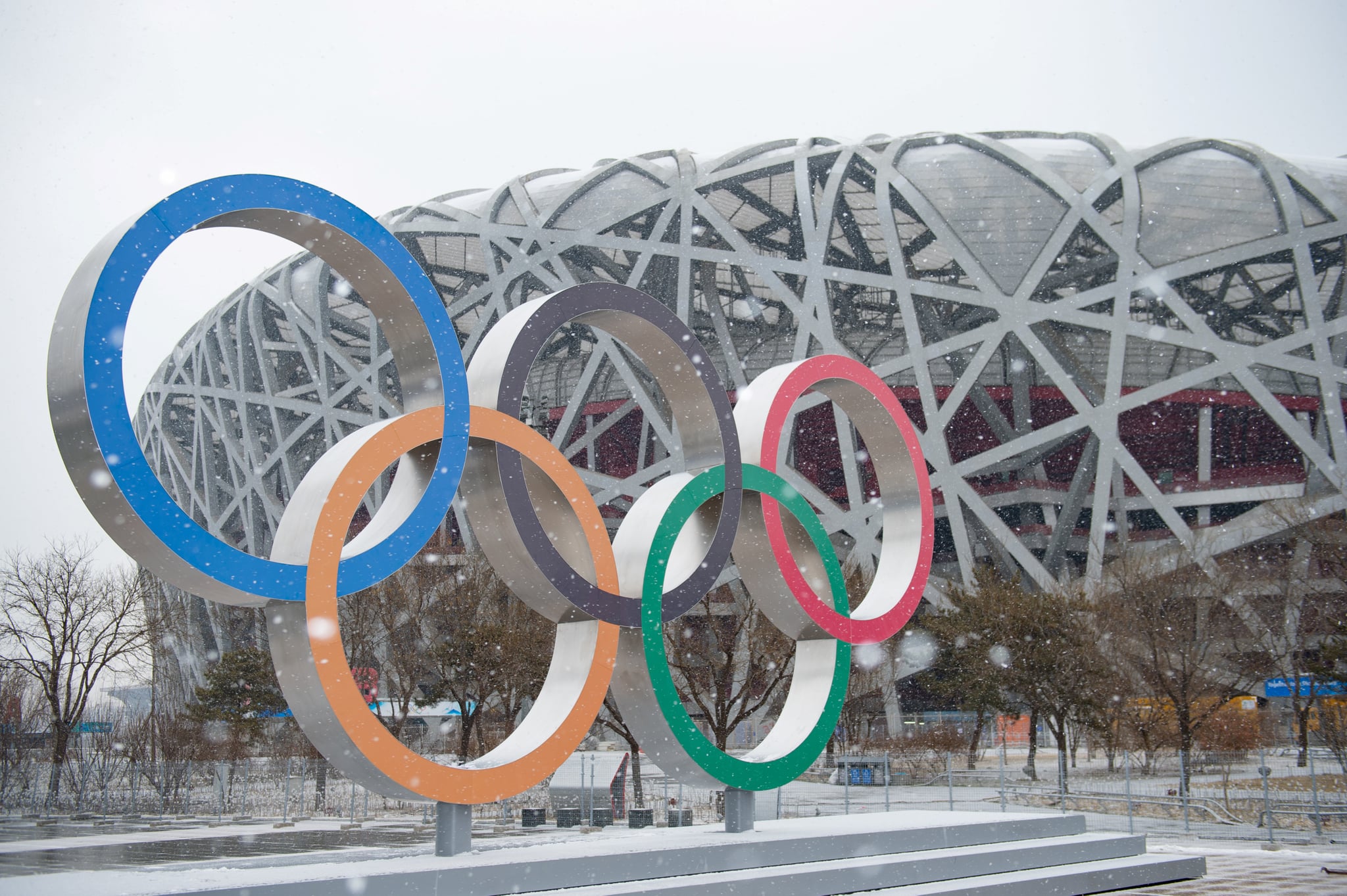 The 2022 Winter Olympics in Beijing are about to get underway, and if you want to know how to watch your favorite Olympic events and athletes, you've come to the right place. NBCUniversal will once again have exclusive broadcast rights to the Games, following a very similar model to past Olympics, which have featured a mix of live and tape-delayed coverage across NBC platforms. Here's what we know about when and where you can watch the events.

Are the 2022 Winter Olympics Streaming?

Viewers will be able to stream coverage of the Beijing Olympics on any of NBC's various digital platforms (including NBCOlympics.com and the NBC Sports app) with a paid subscription to a partner cable, satellite, or streaming service. According to NBC, Peacock will serve as the "streaming home" for the Winter Olympics, allowing premium-tier subscribers to stream all 2,800-plus hours of the network's coverage, compared to 2,100-plus hours on other platforms. The streamer will also host four exclusive shows:

Related:
When to Watch Figure-Skating Champ Nathan Chen at the 2022 Winter Olympics in Beijing

Will the 2022 Winter Olympics Be Broadcast on TV?

As usual, a significant amount of Olympic coverage will be shown across NBC's various broadcast and cable TV networks. USA Network will be the "cable home" of the Winter Olympics, according to NBC, airing nearly 400 hours of coverage across all sports. CNBC, on the other hand, will primarily show curling and ice hockey, typically in the evenings.

Because Beijing is 13 hours ahead of the East Coast, NBC's primetime broadcasts will include both live and tape-delayed coverage of marquee events, starting at 8 p.m. ET. Check your local listings to make sure you have the best information for your area.