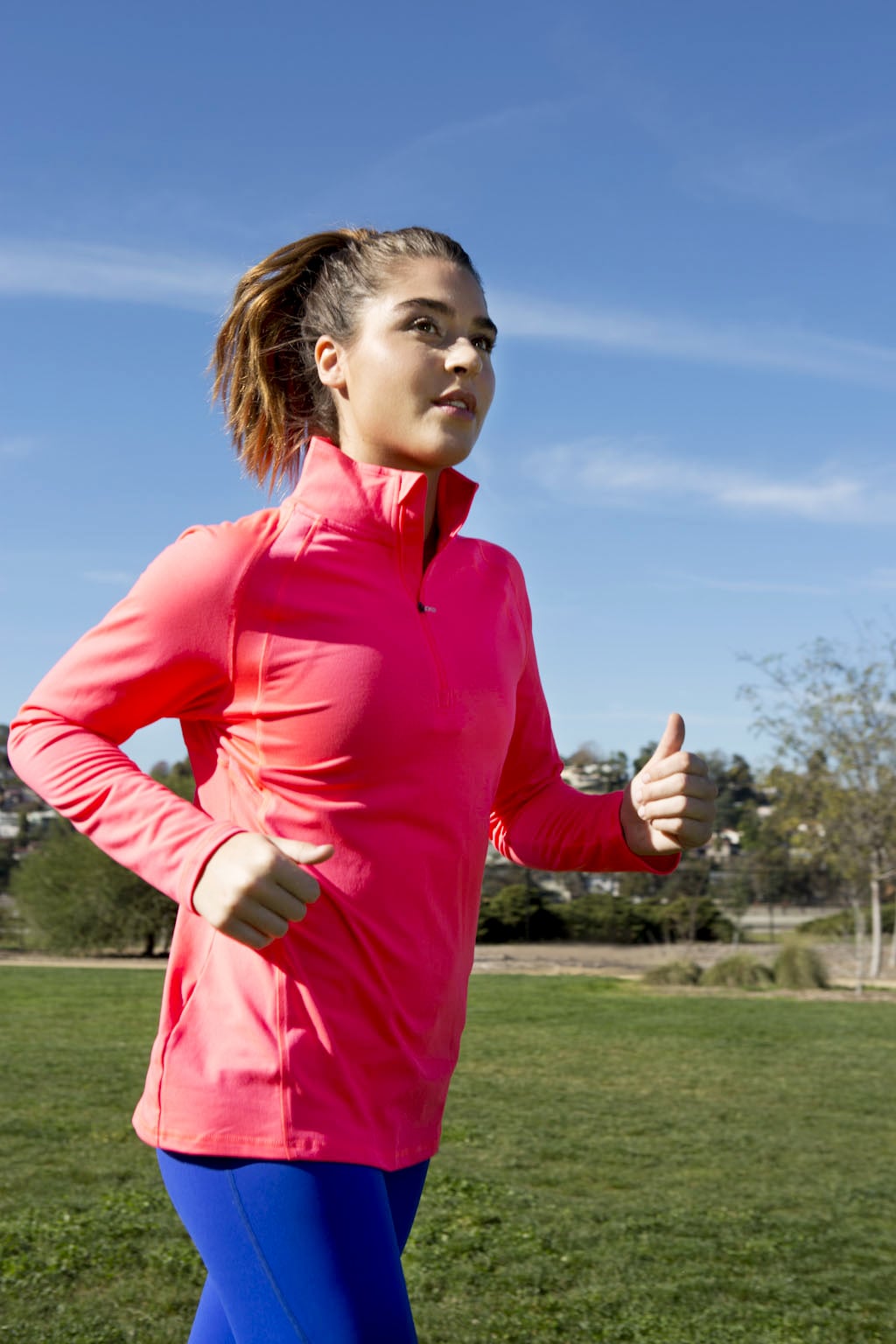 If you don't consider yourself a fast runner, focusing on increasing your speed instead of just making it to the finish line can feel like a waste of time. And if you're new to running, it can be easy to ignore any workout plan where increasing your speed is the goal. But no matter if you set the treadmill at 6 or at a 10, getting speedier as a runner should be a goal of yours. After all, who doesn't want to beat their personal best and burn more calories in the process? We spoke with Nike trainer Joe Holder to get the details on how to be speedier no matter how "slow" of a runner you feel you are.

Focus on your own pace, not anyone else's: You may not think of yourself as fast, but that doesn't mean you shouldn't work to improve your pace, no matter what it is. "People have this finite vision of fast, but instead of it having it absolute, compare against your own speed," Joe advises. We all can't run five-minute miles, but just shaving a few seconds of your 10-minute one is a legitimate reason to pat yourself on the back.

Think about endurance: Drills and exercises that focus on your speed also will help you perform better during longer races, which is motivation enough if you've just signed up for a race. Why? Speed drills put your body in anaerobic mode, which is when your muscles work without oxygen, and can help increase your speed, endurance, and overall fitness, Joe says. Get started with one of these treadmill workouts that incorporate speed play.

Start simple: If you're new to running, the idea of speed drills around a track may seem too technical for your runs. Instead, take Joe's anyone-can-do-it advice: go out for a two-mile run — without a time limit — starting at a pace slightly harder than what you're used to. Then "pick arbitrary periods of time where you pick up your pace," he says. After running at that fast pace, "slow it down to that quick pace that you started at." Using the Rate of Perceived Exertion (RPE) scale, think of it as fluctuating between a 6 and an 8 for those two miles. "You're in that level of slightly being uncomfortable and getting used to working hard," Joe says. The result? You may be surprised at how easy your normal pace feels when you go back to it. 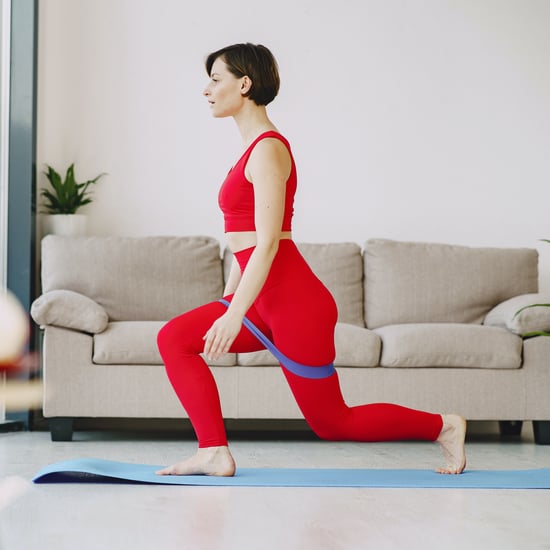 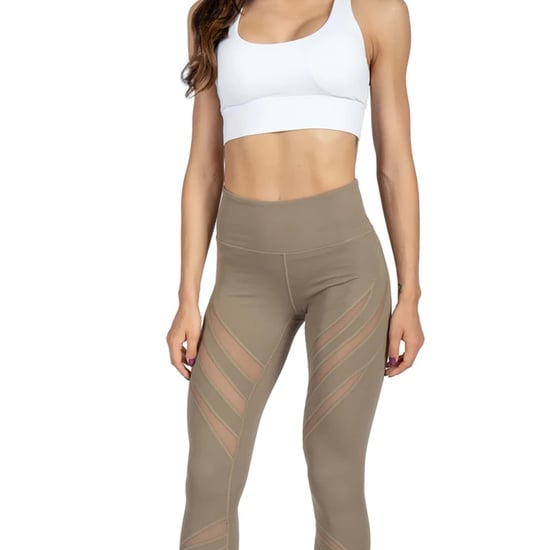 by Stacey Nguyen 6 hours ago