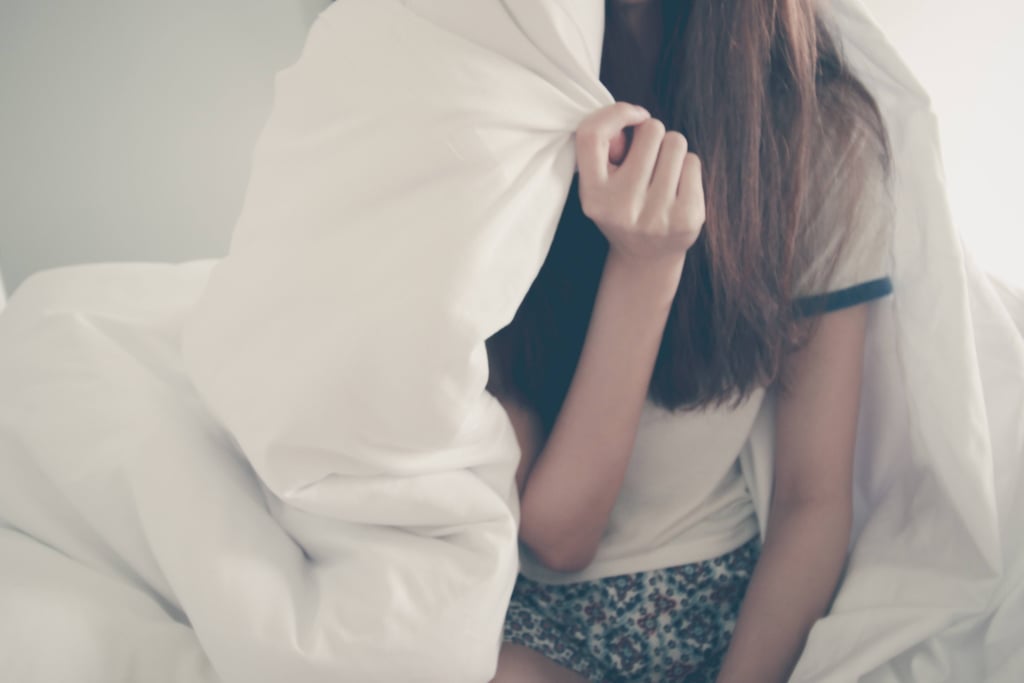 Flu season is in full, miserable swing, and the Centers for Disease Control and Prevention (CDC) has issued a warning that this year's strain is especially dangerous. Due to the nature of this year's strain, the flu shot is less effective than usual — but the vaccine is still beneficial because it can potentially make your symptoms less severe if you do come down with the flu.

The reason 2018 flu season is worse than usual is because the virus's dominant strain, H3N2, has been described by experts as one that causes severe symptoms and can be deadly — particularly for the youngest and oldest patients affected.

Related:
Here's When You Know Your Fever Is Too High

Here's what you should know about the 2018 flu's symptoms, prevention measures, and what to do if you are infected.